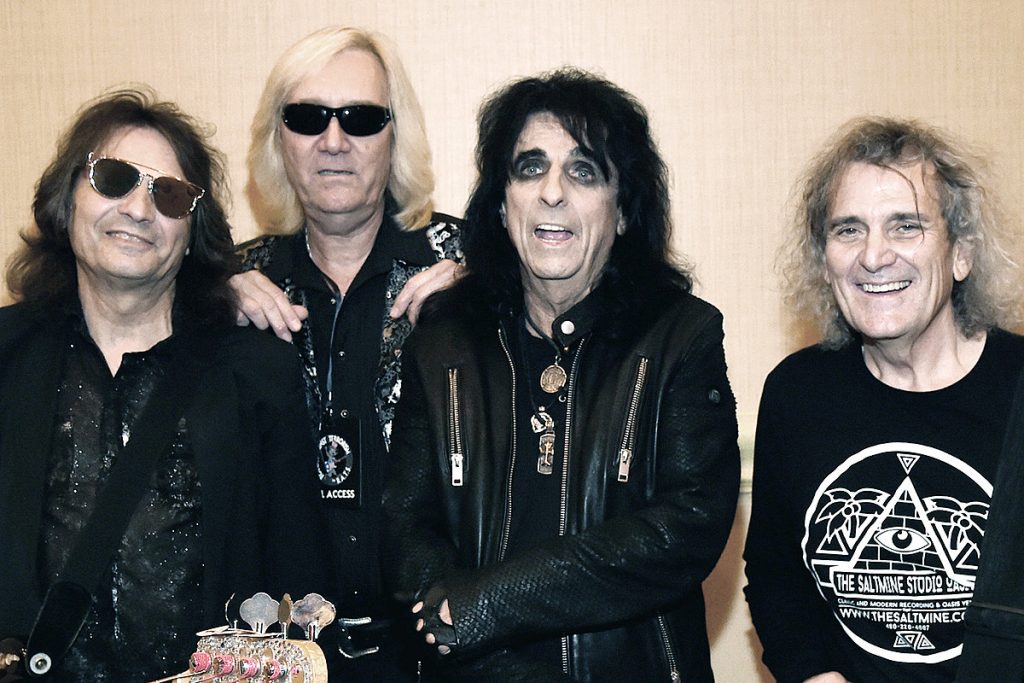 He previously released his mostly-covers Breadcrumbs EP – designed to act as a taster for the new LP – which focused heavily on the Detroit sound that influenced him from his earliest days.

“Breadcrumbs was sort of like leading you into the next album,” Cooper told Consequence of Sound (via Blabbermouth; listen below). “It’s all original stuff… The original band is going to be playing on it – the O.G.s, we call them. The original guys. There’s two or three songs that we wrote with the original guys, and they’re pure Detroit. … We’re probably more Detroit than we are L.A. or Phoenix or anyplace else.”

He reported that the LP’s backing tracks were completed in Detroit. “Now we’re going to be doing the vocals in Phoenix, just because I’m between tours at the time and I’ve got some days off in Phoenix,” he added. “I said, ‘I really have to be home for a few days, so let’s do the vocals in Phoenix instead of going back to Detroit for the vocals.’ The essence of the songs are all done, ready to go.”