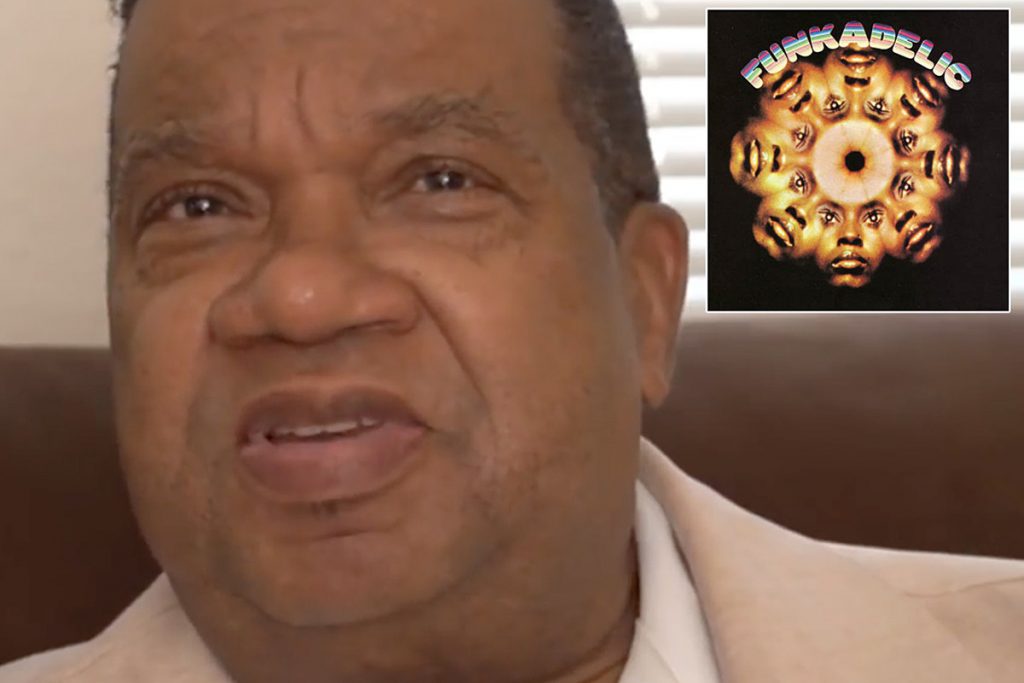 In a 2018 video interview with the Bushtales YouTube channel — which you can watch below — Atkins detailed his musical history. The musician talked about his first love of the guitar, being inspired by Elvis Presley, eventually switching to keyboards and how one pivotal, embarrassing on-stage moment encouraged him to become more fluent on his instrument. While playing with one of his early bands, the venue’s announcer called out, “Give the organ player some!” — a variation on James Brown’s famous drummer spotlights — but Atkins found himself fumbling around on one note, unable to solo.

“I saw my wife get up and walk out,” he recalls. “And she had her hands [covering her face] — she was really embarrassed. Everybody was looking at me, like, ‘Come on, man! Come on!’ But I couldn’t ‘come on.’ This was all I could do. I finished that gig, and I went to the woodshed and started learning how to play a little bit.”

Atkins also discussed the early days of Funkadelic, which evolved from the backing band of Clinton’s doo-wop group, the Parliaments. The keyboardist detailed the band’s free-form performance style, the influence of Sly Stone, the destructive affects of drugs and the musicians’ almost-telepathic chemistry onstage.

“The beginning of Funkadelic, we loved each other,” he says. “We played music 24-7. We never rehearsed. There was no such thing as rehearsal. When I met George Clinton, I didn’t rehearse with him. I met him and played for him. When I joined his group, I went to Boston, met [guitarist ‘Tawl’ Ross] and [guitarist] Eddie Hazel, said ‘hi,’ and started playing music. We didn’t go to rehearsal first and learn the songs together. That’s not what happened. That wasn’t what the group was about. That wasn’t what our music was about. It wasn’t a rehearsed situation. We didn’t go into the studio after three, four hours rehearsal. We went into the studio, turned the recording on and then started playing.”

That free-form jamming informed the band’s debut LP, 1970’s Funkadelic, which features Atkins on Hammond organ. That record — which established their signature blend of funk, soul and psychedelic rock — would remain his only studio contribution with Clinton’s band, as Bernie Worrell took over as their primary keyboardist. And Atkins admits in the interview that his replacement helped take their music “to a different degree.”

“His musicianship was just tremendous, and he did what he can do,” he says. “I could never have taken them there, probably, or it would have taken me a long time. I probably would have had to get with him a couple of years first. And I really respect and love him for what he did with the group — because I was a part of it.”