Original ‘Let It Be’ Director on Ringo’s Review: ‘I Don’t Care’ 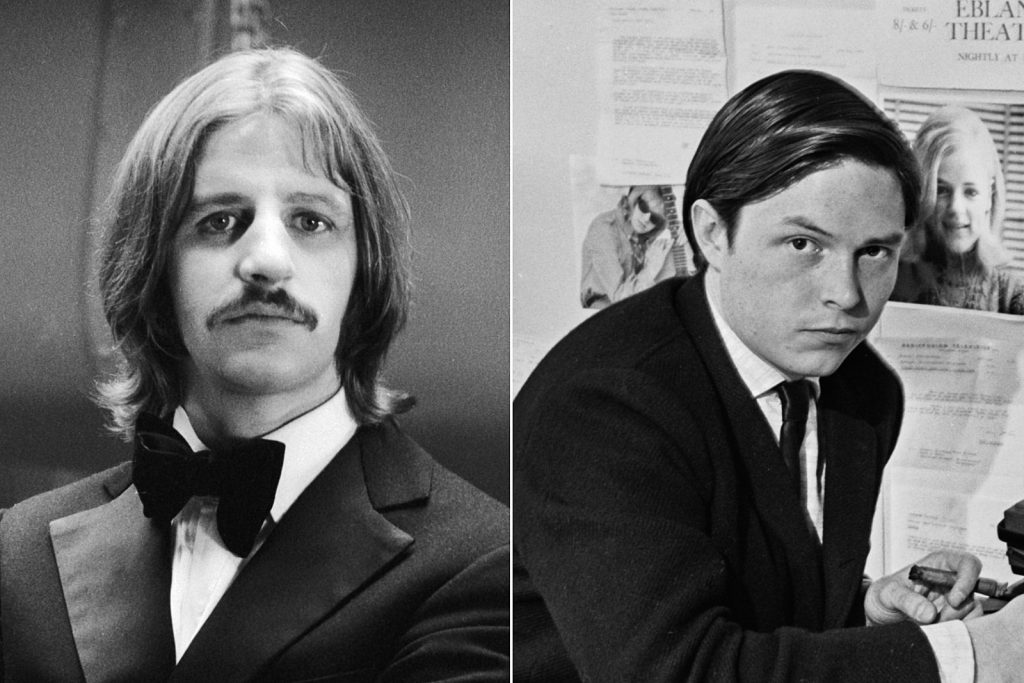 Michael Lindsay-Hogg, the director of the Beatles‘ original 1970 Let It Be documentary, said he doesn’t care if critics have negative feedback for his film — even if the feedback is coming from Ringo Starr himself.

Starr recently lamented that Let It Be had “no joy” on an episode of The Late Show With Stephen Colbert. “I used to moan because the original documentary was very narrow, built around a moment,” he said. “There was no joy in it. …There was a little bit of tension — no one can take that away — but to use that moment and not use these 56 hours of unused film. … It’s how it was. … Even though we had arguments, like any family, we loved each other, you know, and it shows in the [new] film.”

Lindsay-Hogg doesn’t share the drummer’s perspective, and doesn’t mind it. “Personally, I don’t care,” he told Rolling Stone in a new interview. “That’s his opinion. And we all have them. I mean, the polite version is everybody’s got elbows, and everybody’s got opinions. I like Ringo. And I don’t think he’s seen the movie for 50 years. … And I think, if you haven’t seen the movie in a long time, and you may not have the best memory in the world, all that kind of gets mixed up in your brain about what it was like. Because when I saw it last, I’m thinking, ‘What is he talking about?'”

The director argued that his film captured plenty of good moments among the members of the Fab Four. “In fact, there’s great joy and connection and collaboration, and good times and jokes and affection in Let It Be,” he continued. “It ends with the concert on the roof, which is the first time they played together in public for three years, when they are magical. And they’re having such a good time. They realize, Wow, we’ve been missing this. And through much of the picture, they’re happy and they’re trying to work things out. You don’t always have a smile on your face when you’re trying to work something out. You’re thinking. So I just don’t think he’s seen it for a long time. And again, with respect, I don’t care. As a human being, he’s wonderfully quick and funny.”

Director Peter Jackson mined 56 hours of original Let It Be footage for his new three-episode, six-hour documentary The Beatles: Get Back, which comes out Nov. 25. “It’s now a six-hour masterpiece,” Starr recently told UCR. “Peter Jackson is our hero. He’s done a great job. I love it, but I’m in it, of course, so six hours is never enough.”