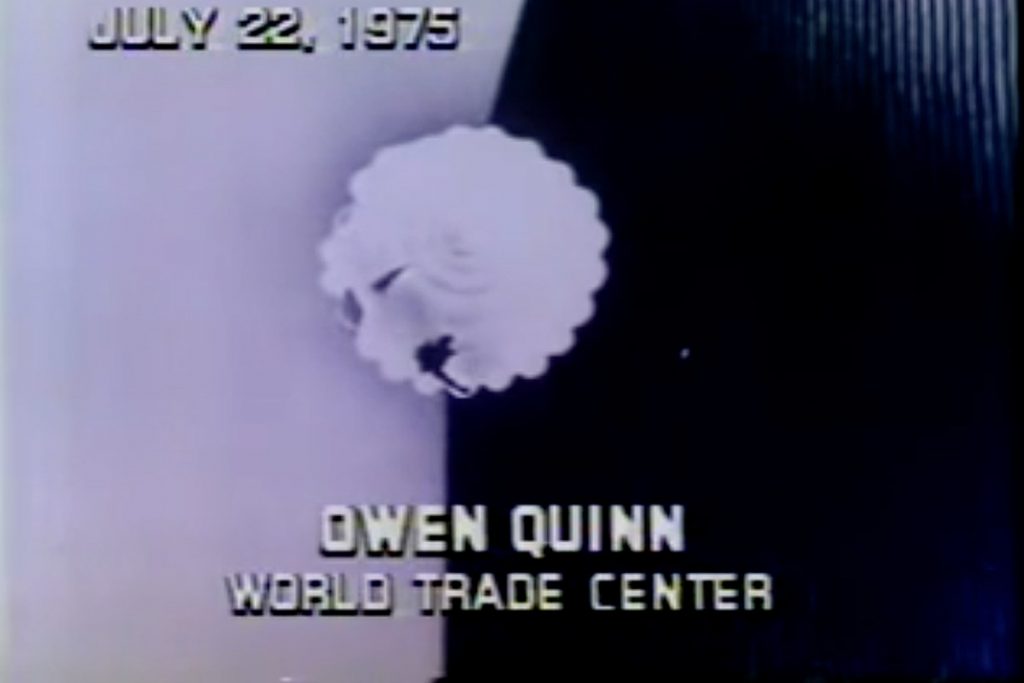 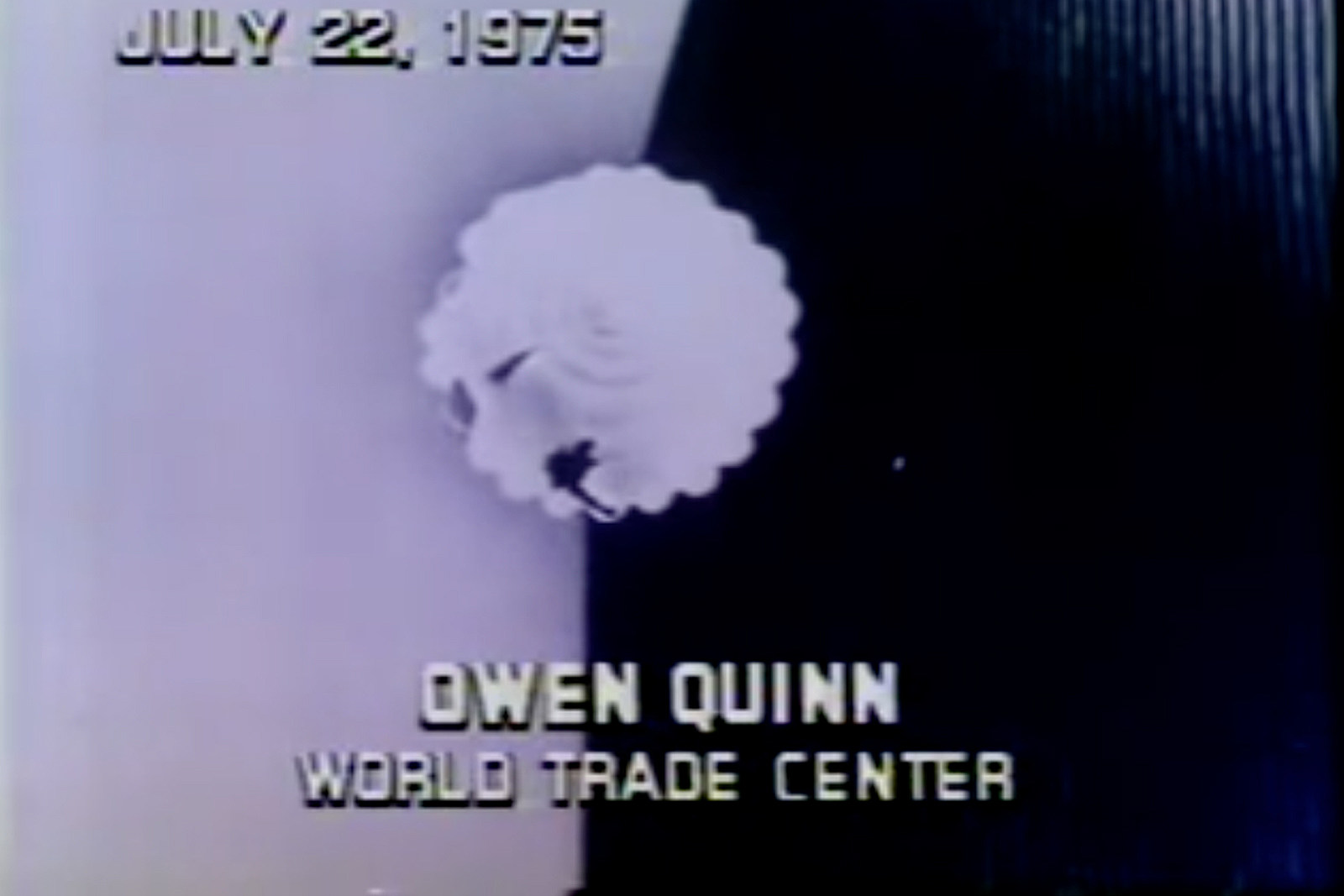 French high-wire artist Philippe Petit completed the most famous aerial feat at the World Trade Center, walking eight times between the two buildings in August 1974. But he wasn’t alone in his quest for glory among the New York City clouds: Nearly one year later, on July 22, 1975, Bronx native Owen J. Quinn became the first person to parachute off one of the word’s most iconic — and massive — towers.

Quinn reportedly became fascinated with skydiving during a stint with the Merchant Marines in Vietnam, where he witnessed soldiers leaping from helicopters. After returning home in 1964, he signed up for a course and made his first jump at a nearby airstrip.

“It was just a curiosity,” he told New York Press. “I just wanted to jump out of a plane. When I did it, I loved it. I thought when I die, this is what I want to be doing.”

After volunteering for a Navy tour in 1966, he returned home and found a job in construction — eventually working on the World Trade Center, which upon completion in 1973, briefly became the two tallest buildings in the world (the North Tower standing at 1,368 feet, the South Tower at 1,362 feet).

While working on the construction for a full year, Quinn observed a model of the South Tower, sparking the idea for his famed leap. Which brings us to the big day in 1975: At 34 years old, with more than 850 jumps of experience, he recruited his friend Mike Sergio and headed to the North Tower. Disguised as security guards while hiding Quinn’s parachute in a duffel bag under some tools, they evaded actual security and walked to the roof above the 110th floor. At 4:45PM, Quinn jumped off the skyscraper — and into history.

“I was definitely scared but, you know, in making that jump I knew without a doubt that that parachute was going to open,” he told My_WTC. “My expertise told me that it was going to be a safe jump. A lot of people don’t know this, but the type of chute I have jumped with, in order to open it when I go off the building, I had to fall about 60 floors before I opened it.”

He noted “there was a building across the street that was almost half as high as the World Trade Center. And I used that building as a mark. I knew when I was falling, when I was even with that building that I should pull. And everything worked out just the way I have planned it.”

He described the experience to New York Press as “a rush,” adding, “As I went down, I was laughing all the way. I was in my realm.”

Quinn’s two minutes of air time weren’t totally drama-free: He told The New York Times that he felt the parachute “hesitate” before opening, and he did suffer some bruises and cuts on his left leg after a gust of wind pushed him into the structure. Some office workers inside called the police during his descent, assuming a man had just committed suicide.

Then there was the aftermath back on solid ground. “When I landed,” he told New York Press, “the cops were on me like white on snow.” He was reportedly charged with trespassing, disorderly conduct and reckless endangerment, but the matter was dismissed after he made 19 court appearances over the next year.

Despite the personal exhilaration he achieved with his adventure, Quinn also had a more selfless cause in mind — hoping to bring awareness to the impoverished. “If people decided not to eat once a month and to send the money to the needy poor, then it would help the situation,” he told The New York Times.

Quinn did achieve a minor amount of celebrity from the jump — though not enough to become a household face. In 1978, he appeared on the game show To Tell the Truth, which found celebrities questioning three contestants (one person with an unusual story, two impostors) to figure out who is being honest about their past. Quinn stumped them all, winning the full prize of $500. You can watch a clip from the show below.