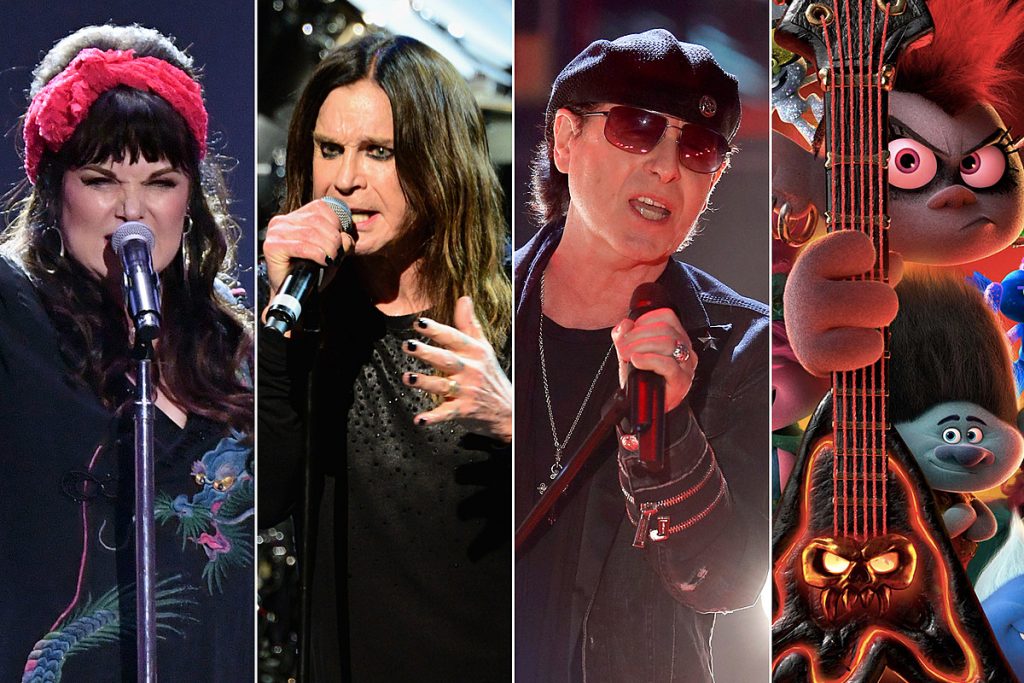 Classics by Ozzy Osbourne, Heart and the Scorpions have been re-recorded for the soundtrack to the upcoming animated Trolls World Tour movie.

New versions of “Crazy Train,” “Barracuda” and “Rock You Like a Hurricane” were voiced by Rachel Bloom, who rose to fame as the star and co-creator of Crazy Ex-Girlfriend. The program, which ran on the CW network from 2015 until 2019, blended comedy, drama and music, with songs co-written by Bloom, Jack Dolgen and Fountains of Wayne‘s Adam Schlesinger.

All three songs are embedded below, as is “You Go First,” a number from Crazy Ex-Girlfriend sung by Bloom and Donna Lynne Champlin that is a pastiche of Heart’s ’80s ballads.

Trolls World Tour extends the Trolls franchise that begun in 2016. The new film has a music theme, in which lead characters Poppy (Anna Kendrick) and Branch (Justin Timberlake) learn that there are six tribes of Trolls, with each devoted to a different genre of music: rock, pop, funk, country, classical and techno. Osbourne brought his voice-over talents to the role of Thrash, the king of the Hard Rock Trolls, whose daughter Barb (Bloom), wants to destroy all other styles of music so that rock can rule. Poppy and Branch join forces with the Trolls from the other genres to defeat Barb.

The movie also stars George Clinton as, naturally, the King of the Funk Trolls, Kelly Clarkson and Sam Rockwell as Country Trolls — Rockwell also covers Patsy Cline‘s “I Fall to Pieces” on the soundtrack — James Corden and Mary J. Blige.

Trolls World Tour will arrive April 10 via on demand services due to theaters being closed as a result of the coronavirus outbreak.