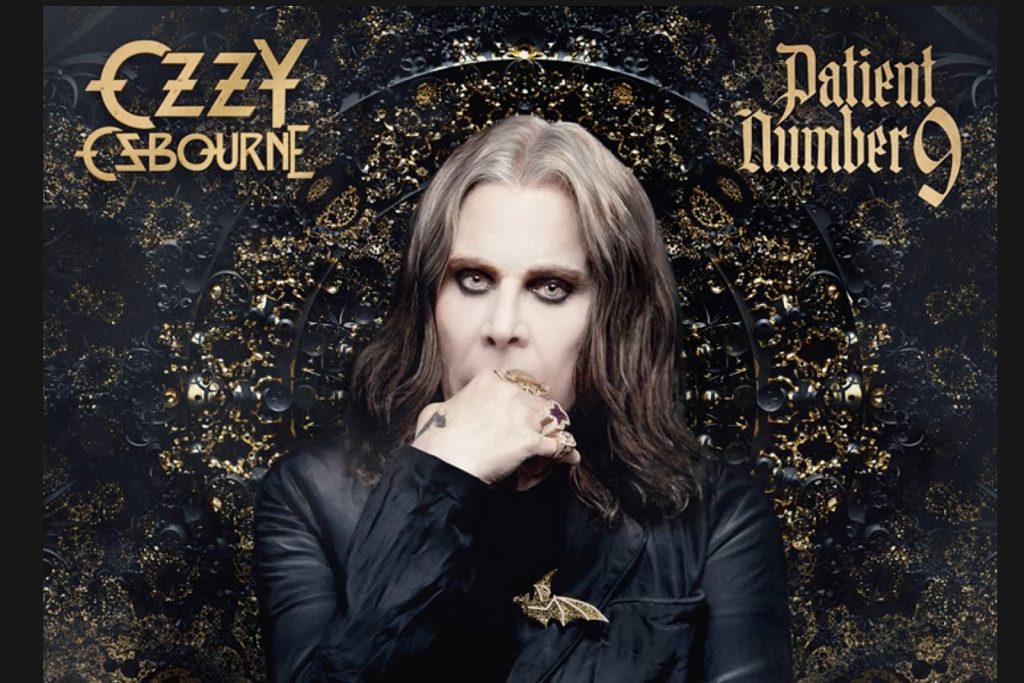 Ozzy Osbourne has announced that his new album, Patient Number 9, will arrive on Sept. 9.

On Thursday, the singer shared the LP’s title track, which features Jeff Beck. The song’s video, which features illustrations by comic book artist Todd McFarlane, will be unveiled at 10 a.m. EDT.

You can see the album’s track listing below. Patient Number 9 is available to preorder on all formats now.

Osbourne was recently discharged from a Los Angeles hospital where he reportedly underwent a “very major” operation that would “determine the rest of his life,” according to his wife, Sharon. Osbourne has faced many health concerns over the past several years.

“I am now home from the hospital recuperating comfortably,” Osbourne tweeted on June 15. “I am definitely feeling the love and support from all my fans and send everyone a big thank you for their thoughts, prayers and well wishes during my recovery.”