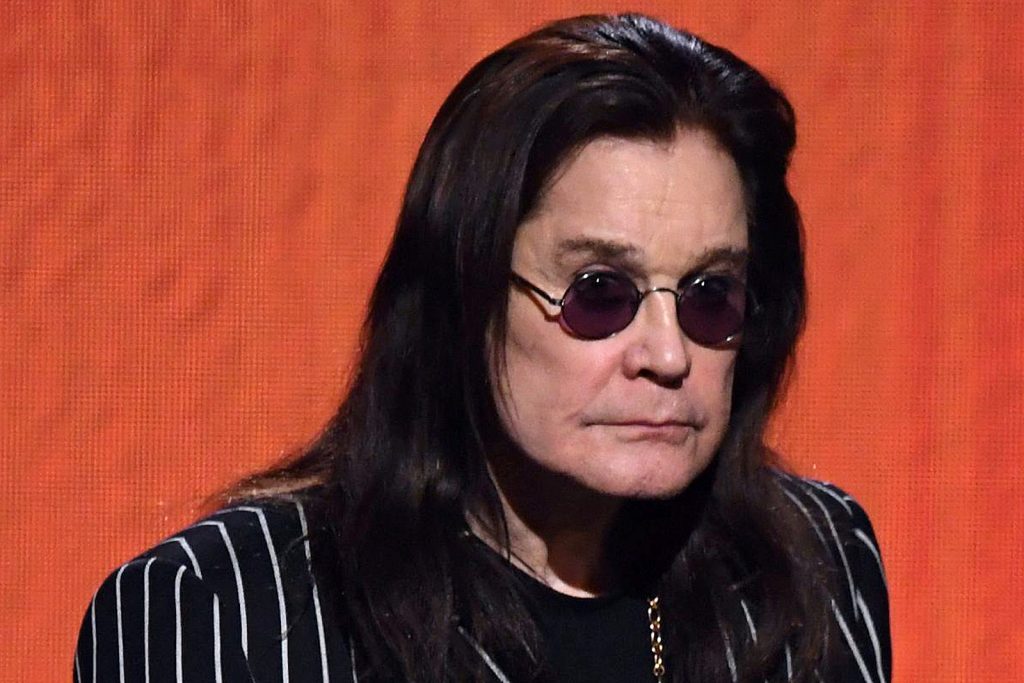 The CryptoBatz deal had been promoted using a particular link, which was later replaced with a shorter one. But official social media posts, including tweets from Osbourne’s own account, failed to delete references to the old one, which continued to be shared. Unidentified scammers took ownership of the abandoned link and used it to direct people to their own account, which included convincing fake dialogs that may have persuaded some to enter their passwords — giving the scammers access to cryptocurrency wallets.

The Verge followed the trail and reported that, on Jan. 20, the wallet associated with the scam had received nearly $41,000, which was then transferred to another wallet containing over $150,000. A counter suggested that around 1,300 people could have potentially been conned into parting with their private information.

One user said he’d lost $300 to $400 from his wallet after unwittingly giving the scammers access. “I’ve seen at least a dozen people on Twitter voicing this same issue,” he added. “If you look at the transactions on Etherscan, others lost a lot more than me.” He said he’d tagged Osbourne’s organization “a few times in various tweets, as have a few other people, but no response.” He added, “This is an expensive lesson, I suppose.”

A spokesperson for Sutter Systems, who developed the CryptoBatz NFT, said the blame lay with the Discord communication and distribution platform for making it too easy to spoof.

“Although we feel very sorry for the people that have fallen prey to these scams, we cannot take responsibility for the actions of scammers exploiting Discord — a platform that we have absolutely no control over,” the spokesperson said. “In our opinion this situation and hundreds of others that have taken place across other projects in the NFT space could have easily been prevented if Discord just had a better response/support/fraud team in place to help big projects like ours.” Discord reported that action was being taken and had commenced as soon as they became aware of the scam.

When CryptoBatz was announced, Osbourne said he’d developed the idea himself. It consists of 9,666 non fungible tokens, which he described as “a fucking mental project for NFT collectors and fans.” He continued, “The design pays tribute to one of my most iconic onstage moments and is a chance to acquire a rare piece of art history. I love it!” Some of the tokens are changing hands on the open market for around $5,000.