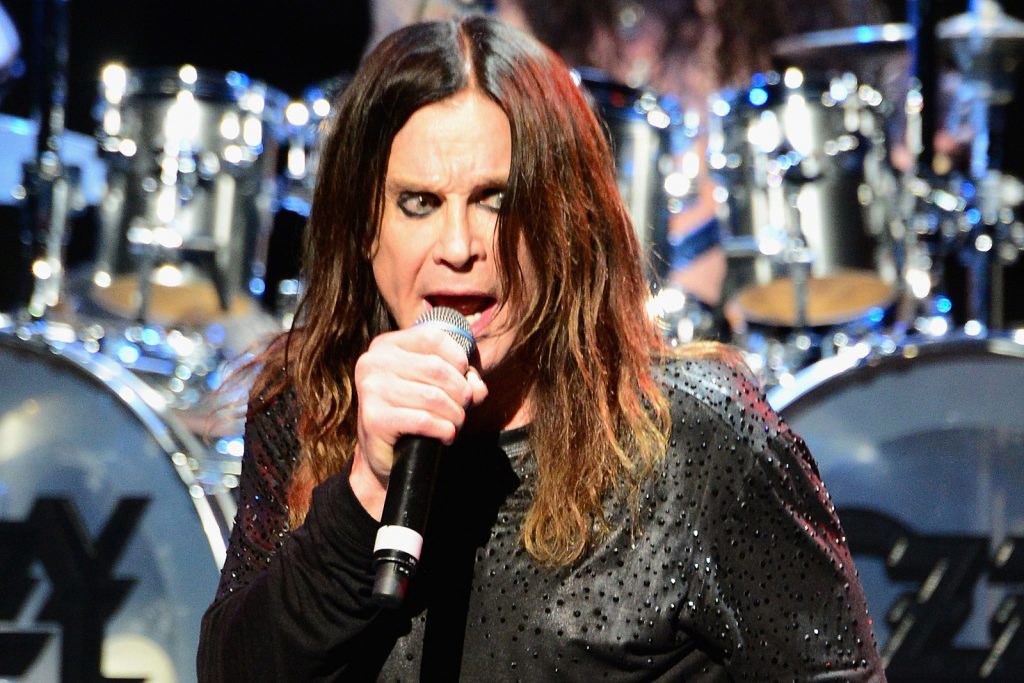 Ozzy Osbourne has postponed his U.K. and European tour with Judas Priest for a second time. The tour will now take place in 2023.

“Due to the ongoing uncertainty with full capacity events and travel logistics in much of Europe, we have come to the difficult decision to postpone my 2022 tour to 2023,” read a statement posted to Osbourne’s Facebook page. “Original tickets remain valid for the new dates. I want to thank all of you and Judas Priest for your continued patience and support.”

Osbourne first launched his No More Tours 2, which is slated to be his last world tour, in April 2018. It was then postponed a number of times due to a series of health issues. In January 2020, Osbourne revealed that he’s been battling Parkinson’s disease since 2003 and canceled all 2020 tour dates the following February.

“I’m so thankful that everyone has been patient because I’ve had a shit year,” the former Black Sabbath singer said at the time.

In September 2021, Osbourne’s wife, Sharon, noted that her husband was scheduled to undergo neck and spine surgery ahead of the tour’s relaunch, which was originally set for January.

The newly rescheduled U.K and European tour will now begin on May 3, 2023, in Helsinki, Finland, and conclude on June 14 in Birmingham, England. A complete list of dates can be seen below.