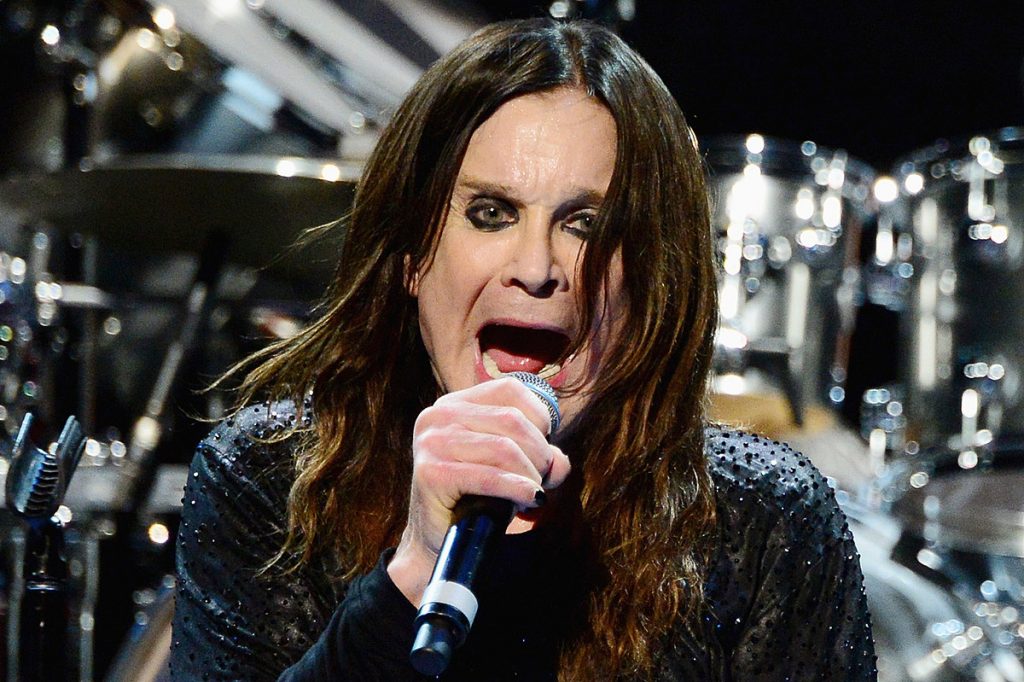 Ozzy Osbourne said he was diagnosed with Parkinson’s disease in 2003, even though he made his condition public only last month.

He noted he was well on the way back to full fitness, but he’d resume his postponed farewell tour only if and when he felt ready.

“I’m not dying from Parkinson’s. I’ve been working with it most of my life,” Osbourne told the Los Angeles Times in a new interview. “I’ve cheated death so many times. If tomorrow you read ‘Ozzy Osbourne never woke up this morning,’ you wouldn’t go, ‘Oh, my God!’ You’d go, ‘Well, it finally caught up with him.’”

He described himself as 75 percent back to normal, adding that physical therapy was significantly helpful, and that his medication can cause short-term memory loss. “I can’t complain,” the 71-year-old reflected. “It’s been a pretty incredible, interesting career. People have written me off time and time again, but I kept coming back, and I’m going to come back from this. When? I don’t know. … I don’t want to go back out there until I’m ready.”

The Times reported that Osbourne was already thinking about a follow-up to his new album Ordinary Man, which will be released on Feb. 21. He previously said the music was assembled in four days as he worked with Guns N’ Roses bassist Duff McKagan, Red Hot Chill Peppers drummer Chad Smith and producer Andrew Watt.