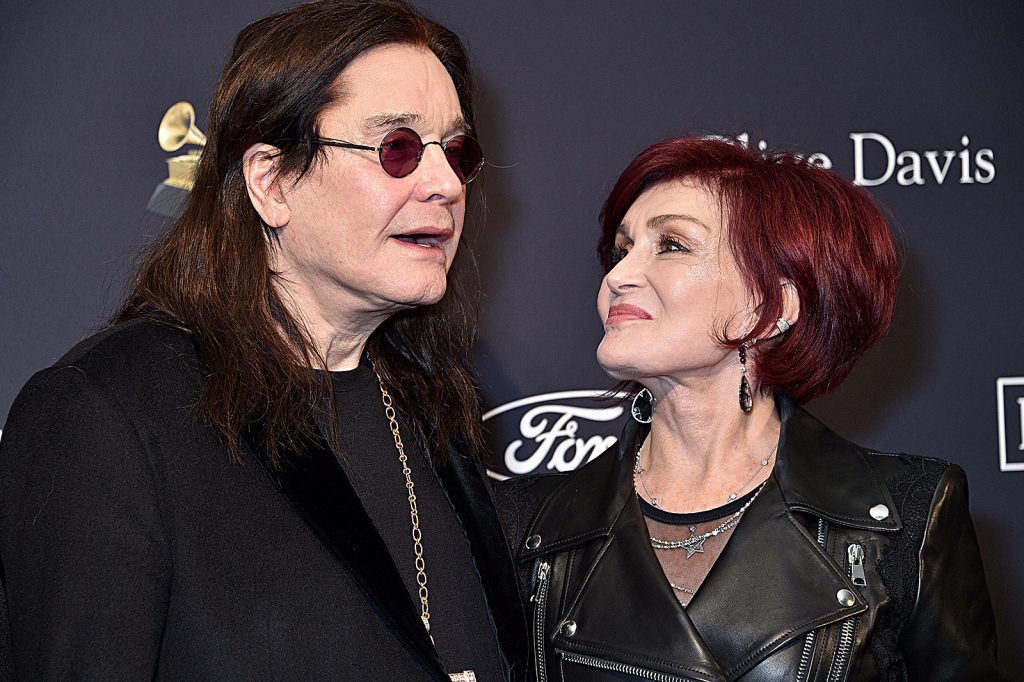 Ozzy Osbourne has tested positive for COVID-19, according to his wife, Sharon.

Sharon Osbourne, who recently started filming a new TV show in the U.K., confirmed the diagnosis in an emotional interview with Talk TV. “I spoke to him, and he’s OK,” she said. “I am very worried about Ozzy right now. We’ve gone two years without him catching COVID, and it’s just Ozzy’s luck he would get it now.”

She added that she plans to fly back to Los Angeles to be with her husband and “hold him and kiss him with about three masks on.” “It will take a week to get my old man back on his feet again,” she said through tears.

Sharon has spoken publicly about her husband’s recent string of health issues. In September, it was revealed that Ozzy was scheduled to undergo surgery for spine and neck issues suffered from a 2019 fall. “He’s got one more operation left to do, and then he’s dying to come back home,” Sharon said in another recent interview, evidently referring to Ozzy’s intention to move back to the U.K. from Los Angeles.

Ozzy’s COVID-19 diagnosis arrives on the heels of news about his recent musical projects. Earlier this month, he confirmed that his new album has been completed, though a release date hasn’t been set yet. The record features guest appearances from Tony Iommi, Eric Clapton and Jeff Beck.

“I’m so happy to let everyone know that I finished my new album this week and delivered it to my label Epic Records,” he said in a social media post. “I’ll be sharing all the information about the album and its upcoming release with you in the next several weeks.”