Ozzy Osbourne Tried to Get Jimmy Page on New Album 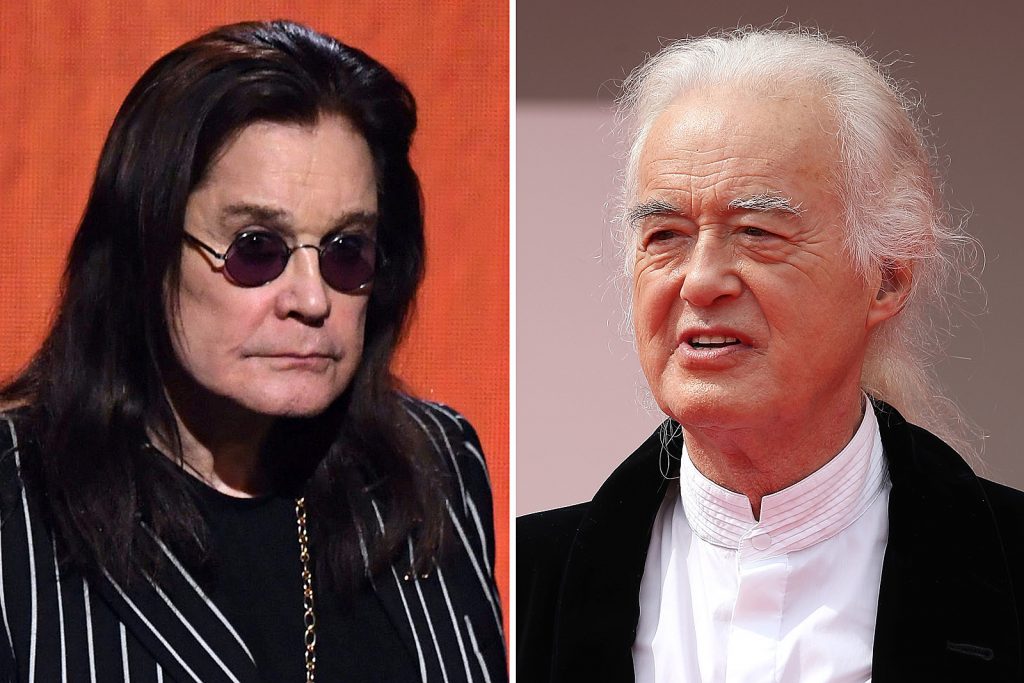 Page said on a number of occasions following Led Zeppelin’s 2007 reunion show that he wanted to “be seen” playing guitar again, noting in 2014 that he was forming a new band. However, asides from a handful of guest appearances, his planned return to action hasn’t amounted to much.

Smith appeared on Osbourne’s last album, 2020’s Ordinary Man, and returned for the new LP alongside producer Andrew Watt. He discussed the project in a recent episode of Talk Is Jericho (available below). “Tony Iommi and Ozzy have never collaborated outside of Black Sabbath,” he said of that previously confirmed collaboration. “Tony sent us a bunch of riffs, and we took what we thought was the best of them, which was fucking great. …  It’s fucking got everything. It’s got all the stuff that you would want.”

He continued: “Then Eric Clapton plays a fucking wah-wah Cream-type solo. We’re like, ‘Eric, can you solo on this song? Wah-wah, please.’ … Because that’s his fucking thing. And so he’s soloing all over this other track. Then Jeff Beck is on two songs. We tried to get Jimmy Page — we tried to get the holy trinity — but I don’t think Page plays anymore too much, unfortunately.”

Smith also confirmed that Metallica’s Robert Trujillo, Pearl Jam’s Mike McCready and Queens of the Stone Age’s Josh Homme appear alongside Zakk Wylde, noting: “So it’s like, if you’re a guitar player, [the album is] pretty fucking good.” He reported that the project had reached the mastering stage, although no release date has yet been confirmed.