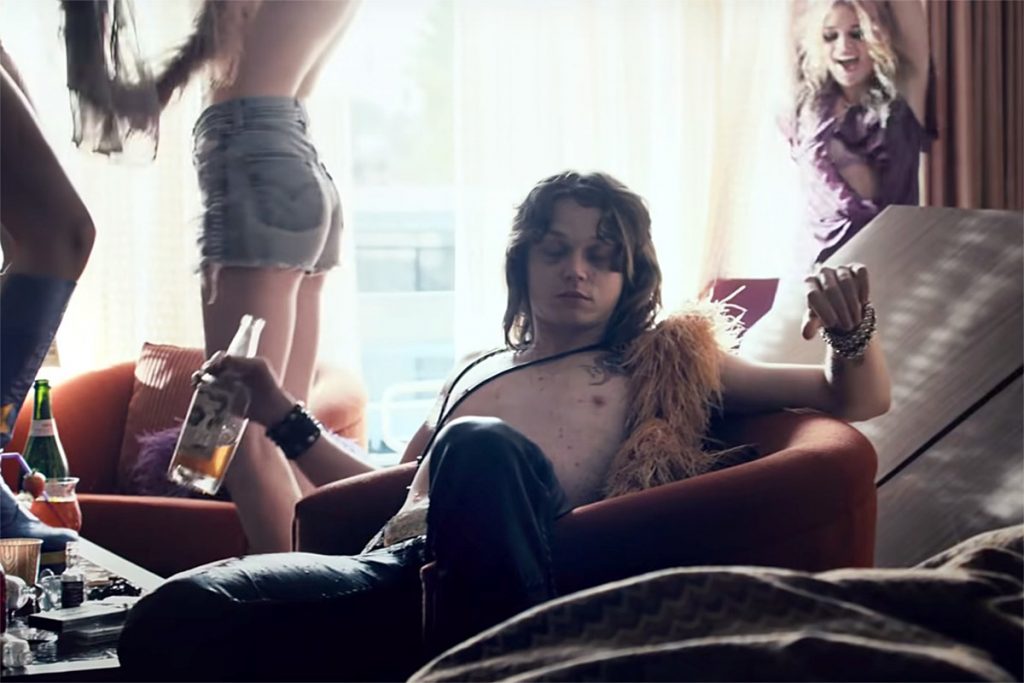 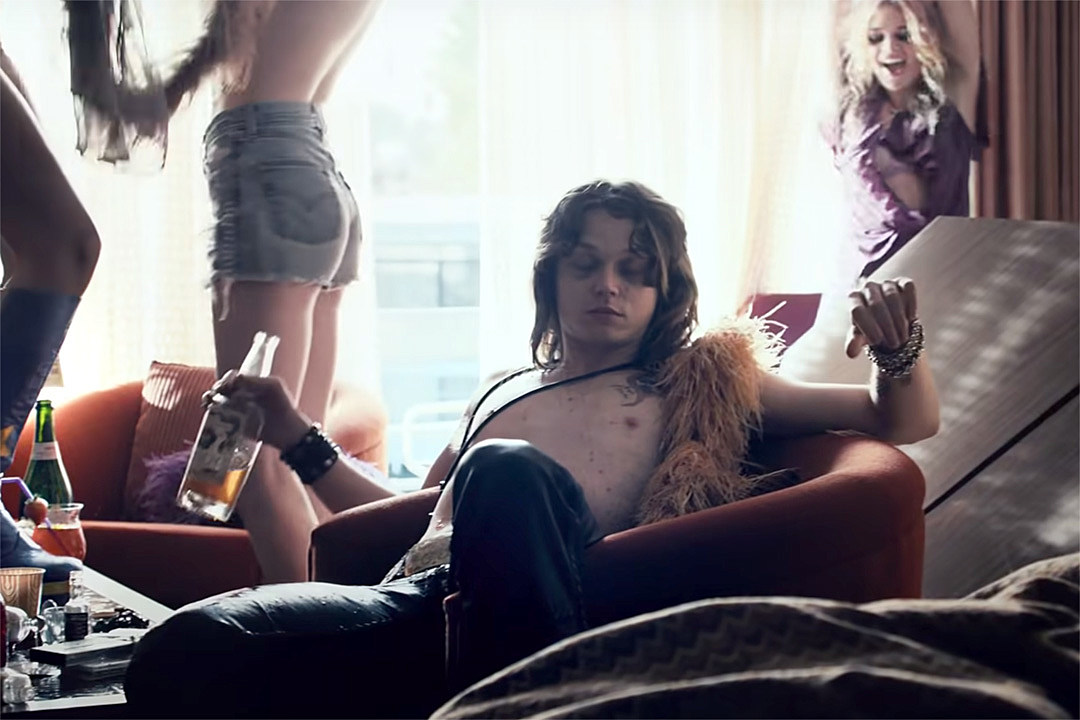 Ozzy Osbourne fans may have suspected that the video for last year’s single “Under the Graveyard” offered a hint of the biopic his family is working on – and now it’s been confirmed.

The clip was set during the time just after Osbourne was fired by Black Sabbath in 1979, while manager and future wife Sharon was trying to get his life back on track. In a new interview, their son Jack agreed that the video offered a clue to the biopic’s direction.

“I can’t say too much about it because I don’t want to get in trouble,” he told Consequence of Sound in a new video. “But it very much is in active development. And we are striving to make it gritty, real. … We’re still trying to narrow down the time period … trying to fit it all in to one feature length film is going to be very hard. But we’re certainly going to do our best to do it justice.”

He agreed with mom Sharon’s previous comments that the biopic will focus on the relationship between herself and Ozzy. “It’s going to be a snapshot of about a 15-year window,” he said.

Asked about the “Under the Graveyard” video, he replied, “There definitely was a deliberate kind of wink, to a degree.” You can watch it below.