Ozzy Osbourne’s Biopic Will Be an ‘Adult Movie for Adults’ 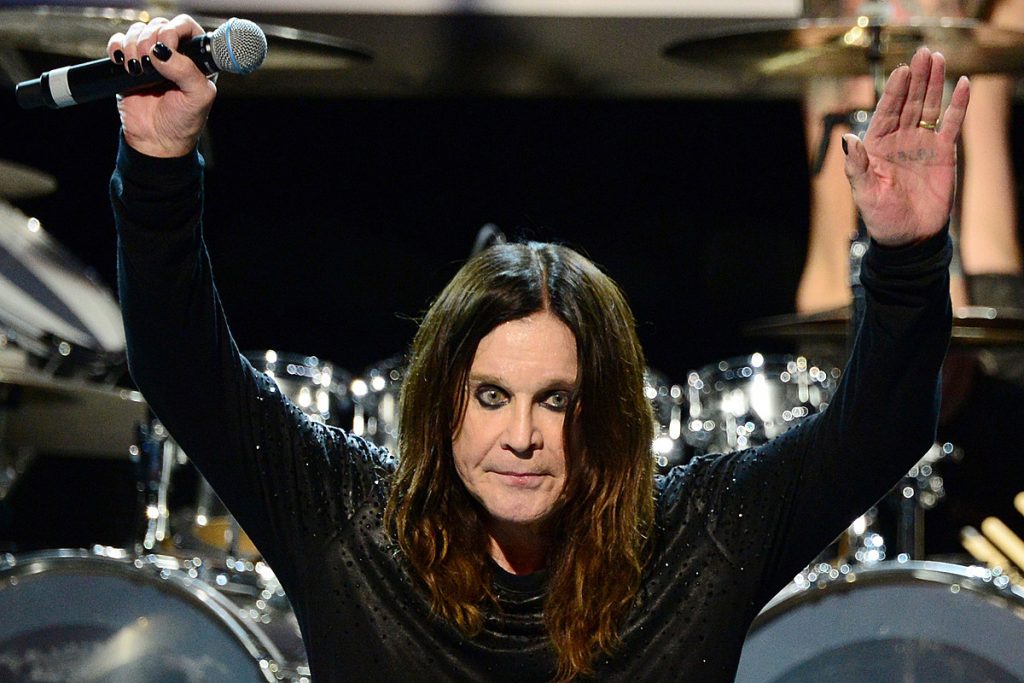 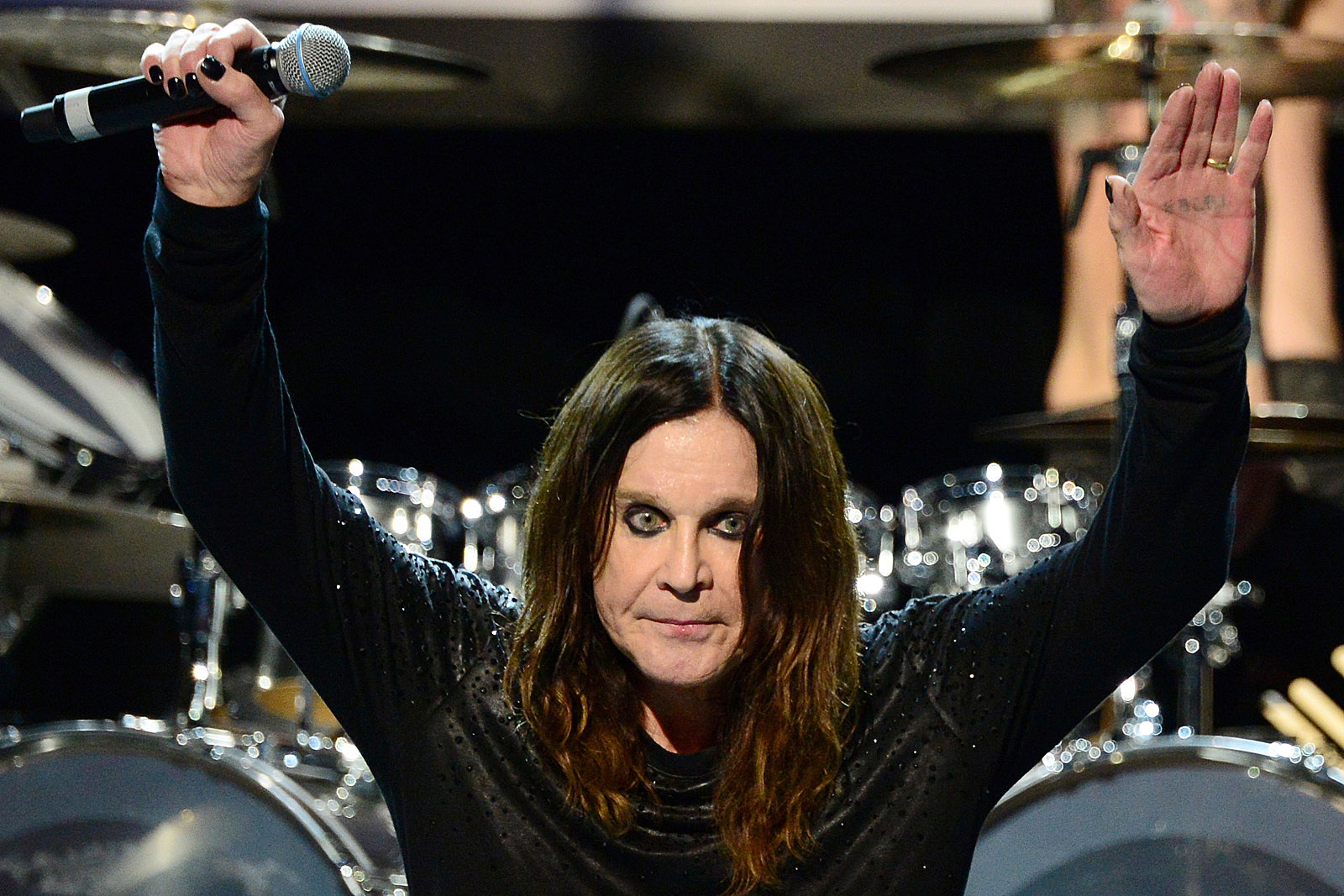 A biopic about Ozzy Osbourne is in the works, and Sharon Osbourne said fans shouldn’t expect a sanitized version of the rocker’s story. She particular targeted the way Bohemian Rhapsody handled the Freddie Mercury and Queen story.

“Our film will be a lot more real,” she told Rolling Stone. “We don’t want it to be squeaky, shiny clean and all of that. We’re not making it for kids. It’s an adult movie for adults.”

She said she understood why Bohemian Rhapsody was, in her words, “a Hallmark rock movie,” noting “it was for a younger generation. It was squeaky clean. It was, ‘Those songs will live forever,’ and it turned a whole generation onto Queen’s music that had never heard before. So with that it was phenomenal. But I don’t think it was a great movie. They changed the timing [of the story] and everything in it.”

There are currently few details about the Osbourne movie, which was first announced two years ago. Osbourne’s son, Jack, whose company is producing the film, has disclosed little information, other than it’s in “active development” and a writer has been hired to create a script that takes place between 1979 and 1996.

But Ozzy isn’t taking an active role in the production. “Don’t ask me anything about it,” the singer said in February. “My family are involved, and I said to my wife, ‘Good luck.’ To get my three kids to agree on one thing, you’ve got to get up really early in the morning.”

He’s still indifferent, even to the question of whom he wants to portray him onscreen. “Sharon wants to get an unknown actor,” he said. “It’s about Sharon and I, and our relationship. It’s how we met, fell in love and how we married. She’s my other half. She grew up a lot with me, and I grew up a lot with her. We celebrated 38 years of marriage just recently.”

“I hope it will be a story that everybody can relate to,” Sharon said. “You don’t have to be a fan of the music, because it’s a story about a survivor. No matter what life throws at you, you pick yourself up and you start again. It’s just an amazing story of overcoming everything that’s thrown at you in your life.”