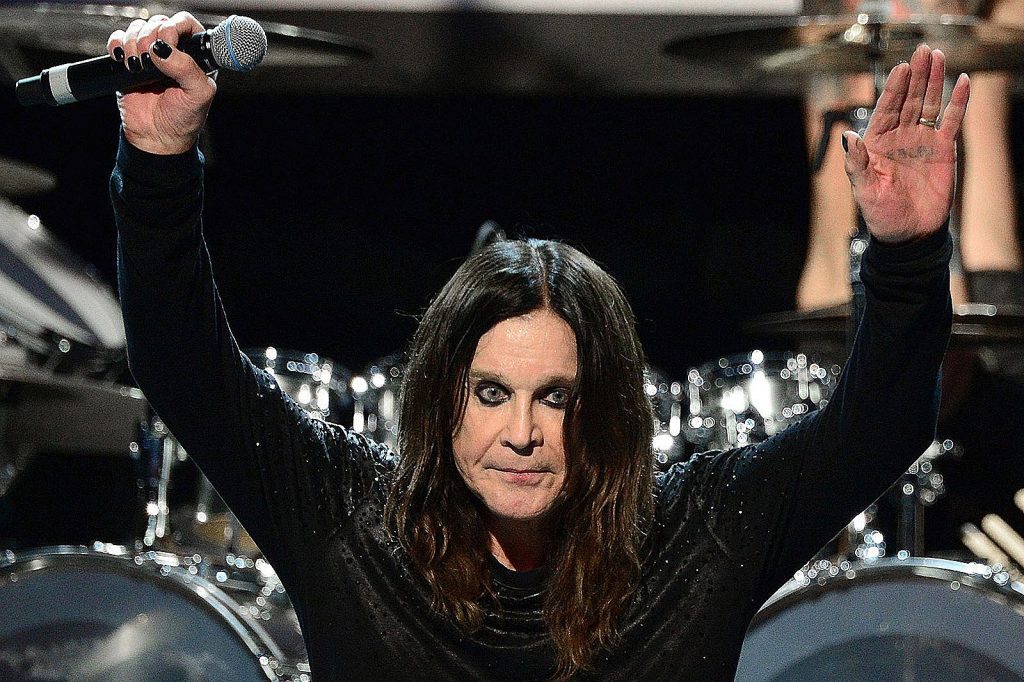 Ozzy Osbourne says he’s completed work on his new album, and that details will be revealed in the near future.

“I’m so happy to let everyone know that I finished my new album this week and delivered it to my label Epic Records,” Osbourne said in a social media post, which included a new picture by veteran photographer Ross Halfin. “I’ll be sharing all the information about the album and its upcoming release with you in the next several weeks.”

Like its predecessor, 2020’s Ordinary Man, the record was produced by Andrew Watt and features a wide range of guest stars. Drummer Chad Smith was the mainstay of the house band while Duff McKagan returned for some of the bass tracks, with Robert Trujillo also appearing.

The album marks the first time Tony Iommi and Osbourne have worked together outside Black Sabbath.“I wrote the whole track and played on it and played the solo on it,” Iommi reported last year. “It’s horrible, really….No. I’m joking. No, it’s good. It’s really good. And I like what Ozzy sang on it. I think he did a really good job.” Earlier this month Smith discussed the guest spots by Tony Iommi, Eric Clapton, Jeff Beck and others, adding: “We tried to get Jimmy Page… but I don’t think Page plays anymore too much, unfortunately.”

Last year Osbourne reported that 15 tracks had been written for what will be his 13th solo studio LP, telling Metal Hammer: “It’s kept me alive, you know. These past two years I’ve been in a terrible fucking state between the accident and then the pandemic. It’s kept me sane – I’ve needed the music.” He added there were “definitely going to be some similarities” to Ordinary Man, and “you’ll just have to wait and see what you think.”