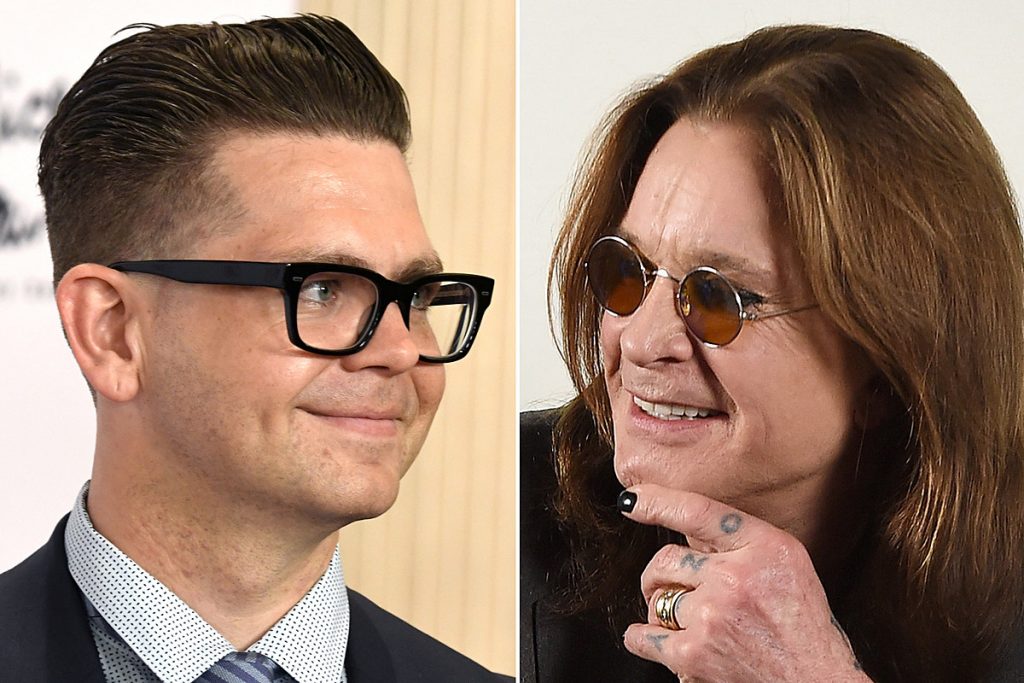 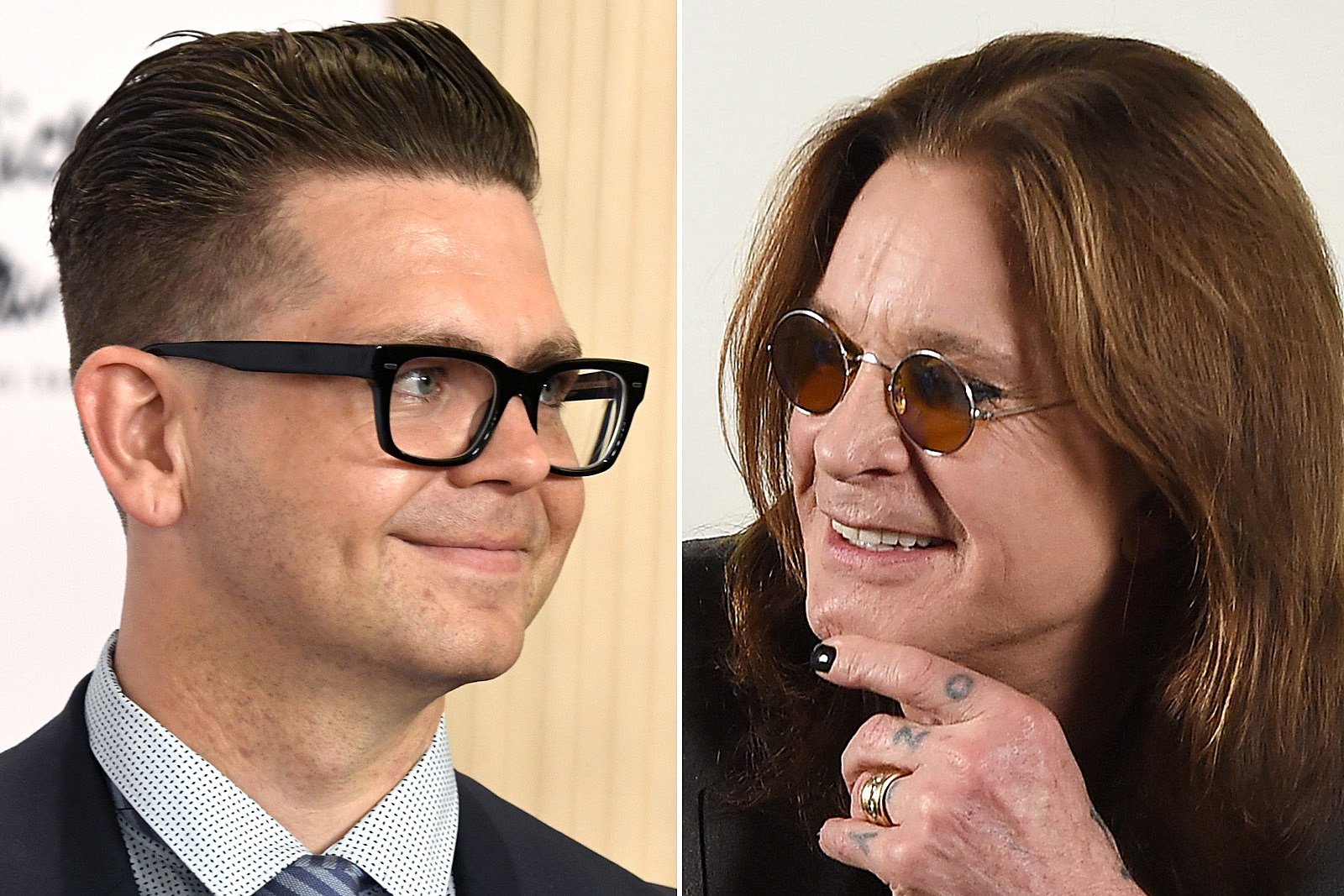 Ozzy Osbourne’s son, Jack, hailed his dad’s work ethic and described the Black Sabbath icon as being in a “small class” of stars that includes Paul McCartney and Mick Jagger.

Jack’s documentary, The Nine Lives of Ozzy Osbourne – his second on the same subject – will air later this year, and in a new interview with Collider, he outlined what he hoped people would take from the production.

“One thing that my dad has always imparted on me is a good work ethic,” Jack said. “He’s worked since he was a teenager, nonstop, and his whole thing is you show up when you’ve gotta show up. My dad is the most prompt man alive. If you say, ‘Be here at three o’clock,’ he’s there at 2:55. He likes to fulfill his obligations, and that’s something that has always been very inspiring to me. A lot of musicians and a lot of that kind of rock ‘n’ roll vibe is to slack off and turn up when you wanna turn up. That’s not my dad. He’s got great work ethic, and that’s something that is very inspiring to me.”

He went on to say that Ozzy has established himself as “very unique” kind of entertainer during his 52 years in the spotlight. “It’s a very small class of people,” he argued. “When you look at his peers, which he wouldn’t consider his peers ‘cause he just doesn’t think that way, he really is among the Paul McCartneys and Mick Jaggers of the world.”

He pointed out that his dad possessed a “relatability” and that he wasn’t “sure everyone can necessarily relate to some of the world’s most famous, known recording artists.”

Asked what the documentary might do for Ozzy’s public perception, Jack said, “I would like people to see that my dad isn’t just a one-dimensional figure, if they ever thought that he was. There are many aspects to him, and this is a good look at that. Because of the persona that people have seen my father as, it’s always, ‘What’s wrong with him?’ But I think this documentary rephrases it as, ‘What happened to him?’ My dad has had a very fortunate life, but it’s been filled with a lot of turmoil, some of it self-inflicted and some completely out of his hands. This is an interesting look at that.”