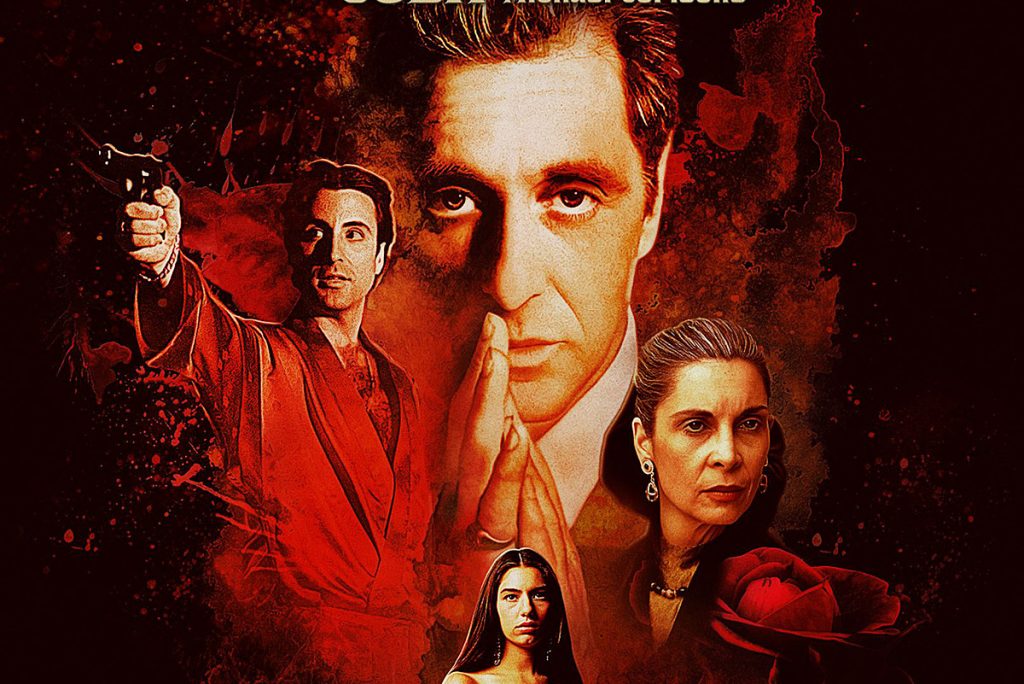 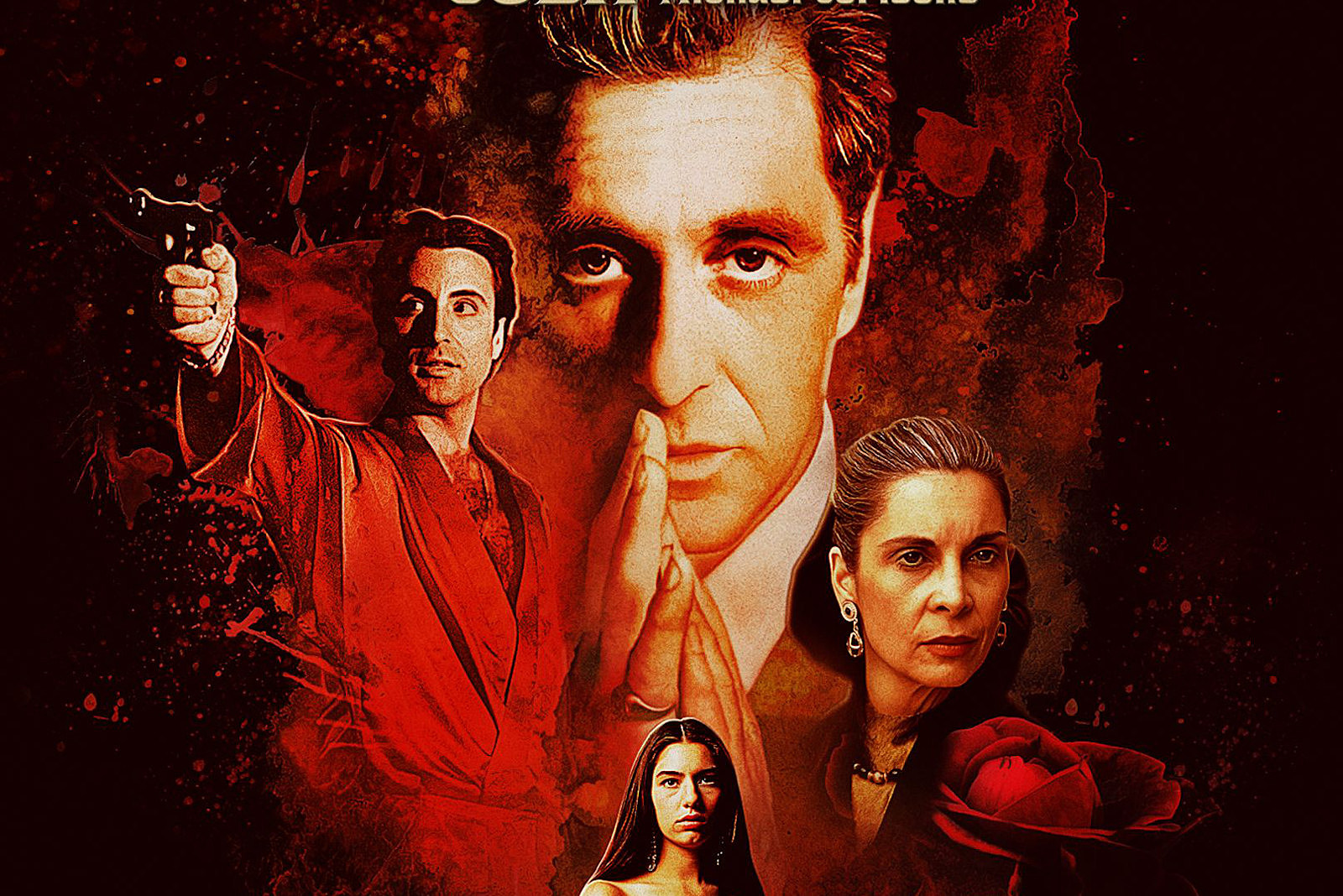 Francis Ford Coppola has retitled The Godfather: Part III for an upcoming director’s cut edition, out Dec. 8 on Blu-ray and digital formats.

This updated take on the 1990 film, the final installment of the director’s revered mafia trilogy, is called Mario Puzo’s The Godfather, Coda: The Death of Michael Corleone. The original earned seven Oscar nominations, including Best Director and Best Picture.

Coppola said in a statement that the revision “is an acknowledgement of Mario’s and my preferred title and our original intentions for what became The Godfather: Part III. For this version of the finale, I created a new beginning and ending, and rearranged some scenes, shots and music cues. With these changes and the restored footage and sound, to me, it is a more appropriate conclusion to The Godfather and The Godfather: Part II and I’m thankful to Jim Gianopulos and Paramount for allowing me to revisit it.”

(This isn’t the first time Coppola has recut one of his movies. In 2001 he extended his 1979 Vietnam War classic Apocalypse Now with additional scenes.)

Coppola and his American Zoetrope production company used a 4K scan of the film’s original negative for a frame-by-frame restoration of both the 1990 and 2020 versions. The process involved locating “50 original takes to replace lower resolution opticals in the original negative,” which took six months.

The Blu-ray will include the film, access to a digital copy and an exclusive Coppola introduction.

As Deadline reports, Barry Levinson is set to direct Francis and the Godfather, an upcoming film about the making of Coppola’s first title in the franchise, 1972’s The Godfather. Oscar Isaac will play the director, opposite Jake Gyllenhaal as Robert Evans.