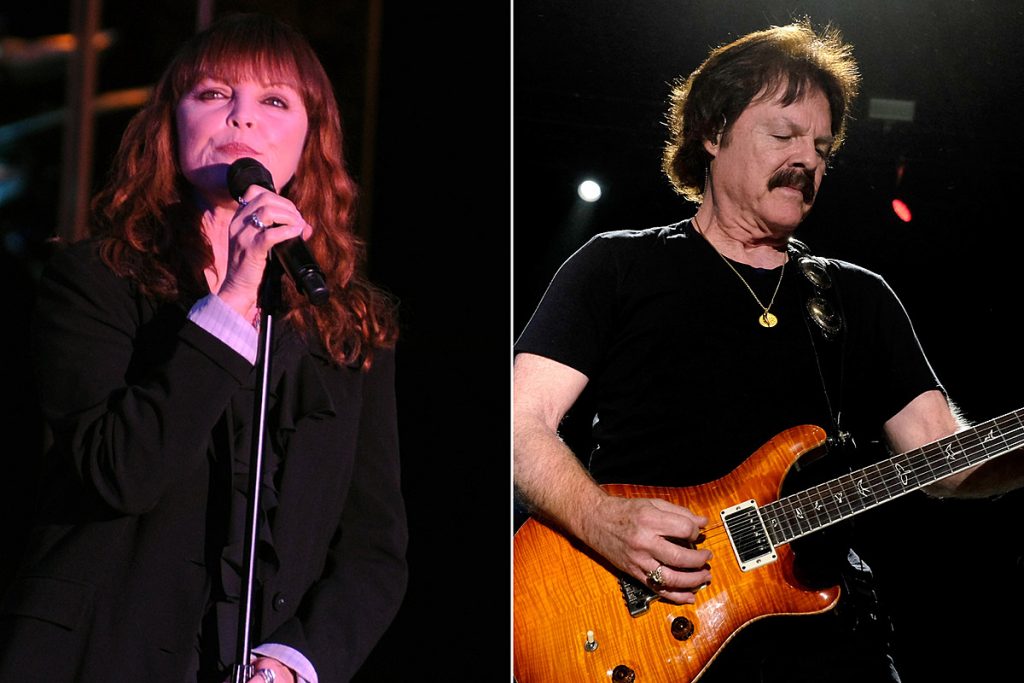 We’re less than a week into the fan vote for this year’s Rock & Roll Hall of Fame induction class and we’re already starting to get an indication of how it’s shaping up. With more than 1 million votes already cast, Pat Benatar has a clear lead over the rest of the field, with the Doobie Brothers and Soundgarden directly behind her.

The other debutant nominees are the Dave Matthews Band, Whitney Houston, Motorhead, Notorious B.I.G., T. Rex and Thin Lizzy. Kraftwerk, MC5. Nine Inch Nails, Rufus featuring Chaka Khan and Todd Rundgren — all of whom have been nominated multiple times — make up the rest of the ballot. You can see the full standings at the Rock Hall’s website.

The online fan vote was created in 2012, with the five artists receiving the most votes being placed on a ballot that becomes one of the more than 1,000 that will be cast to determine next year’s inductees. For the first time, fans can call up the ballot by typing either “Rock Hall Fan Vote” or “Vote” plus the artist’s name into Google.

Voting concludes at 11:59PM on Jan. 10, 2020, with the winners announced shortly thereafter. The induction ceremony will take place on May 2, 2020 at the Public Auditorium in Cleveland.