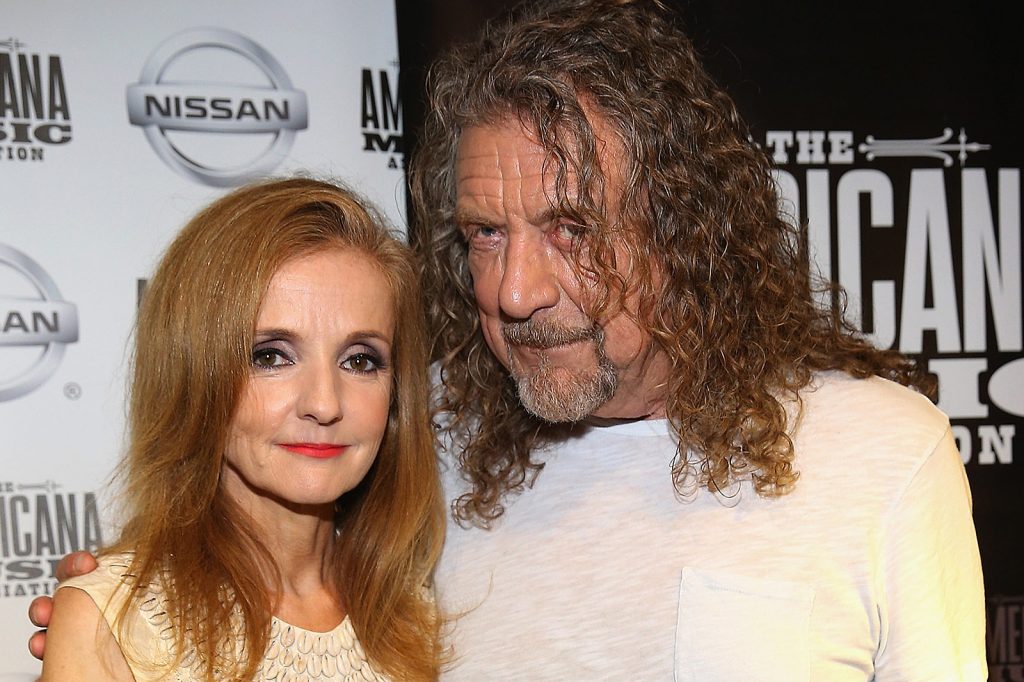 Singer-songwriter Patty Griffin will release TAPE on June 10, a collection of rare demos and home recordings.

All of the songs on the upcoming album were hand-picked by Griffin herself, after combing through old personal recordings chronicling a 26-year career. “I really liked some of the songs. They were better than I had remembered,” the singer said in a statement. TAPE will be the first collection of new material since the Americana artist’s self-titled Grammy-winning album in 2019.

Griffin said she came across the rarities and deep cuts for TAPE during the pandemic as she was digging through apps that served as a notebook of her past recordings. “It all seemed worth listening to. Back then I didn’t think so, but I do now.” One of the songs that stood out to her was a previously recorded duet with Robert Plant. The unnamed tune had been part of the pair’s first recording session in Nashville several years ago and will be included on the June album.

Griffin and Plant first joined forces in Band of Joy during the group’s 2010 incarnation. “We get a lot of energy from each other’s singing,” the Americana artist told Billboard. “We both have similar places that we come from as singers-a lot of emotion, and sometimes the emotion overrides technique. He inspires me. He goes far and deep.” The two eventually became a couple and even shook off marriage speculation after rumors popped up that they had eloped. The relationship fizzled around 2014, but the friendship and musical connection have survived.

Plant and Griffin are not only successful collaborators, but they are fans of one another too. In his Digging Deep podcast, Plant explained how Griffin came into his life as Band of Joy began work on their cover of U.S. indie band Low’s “Monkey.” “She comes by and says ‘hi’ and then we start singing together,” Plant recalled, “and it was like, ‘Whoa, what, how do you do that?’ It was a real earth-moving moment because the song is so seductive, and so beautiful, and so remote in its original form. And that was really the beginning of Patty and I singing together for two years or so.”

Griffin’s newest offering, TAPE, is available for pre-order now. A complete track list, tour dates and lyric video for the lead single, “Get Lucky,” can be found below.

* denotes dates with The Chicks