Patty Smyth Turned Down Van Halen Because They Drank Too Much 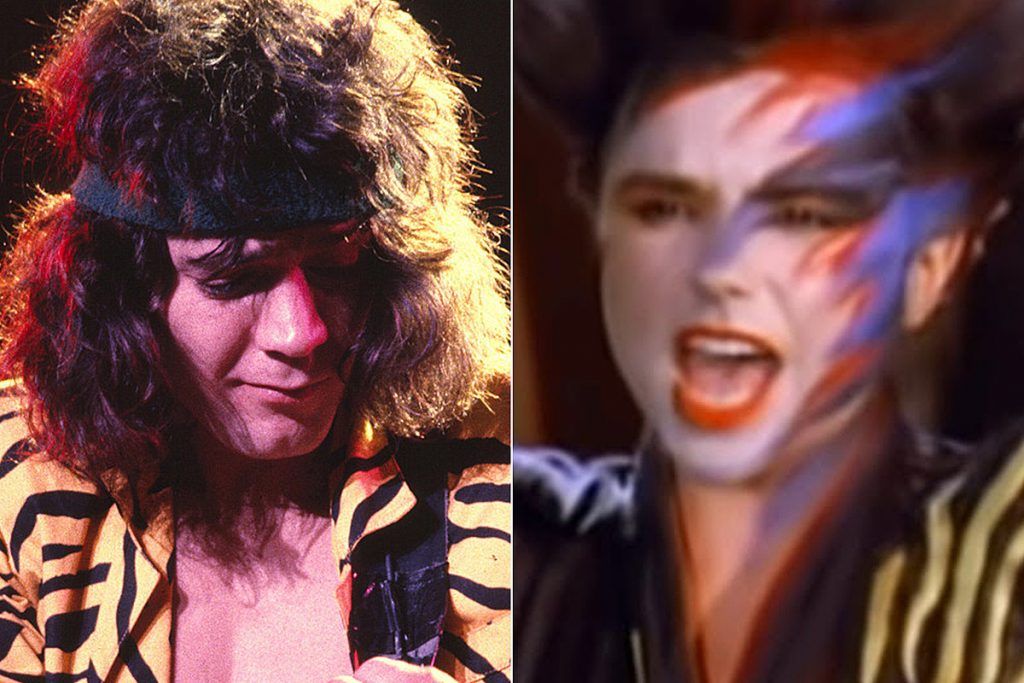 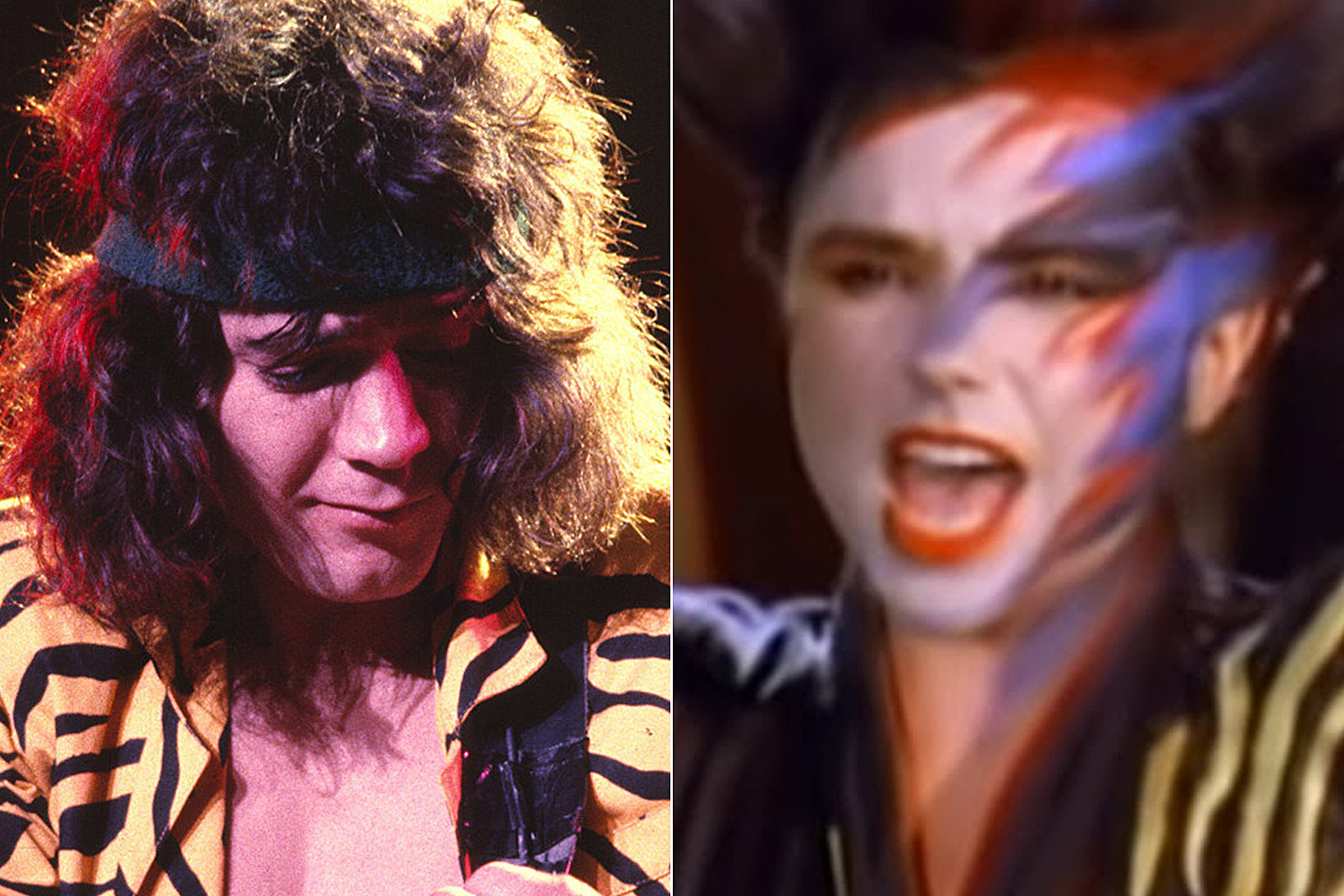 After the departure of David Lee Roth, Van Halen looked to Patty Smyth to replace him, but the former Scandal singer turned them down, in part because of their alcohol consumption.

“They were heavy drinkers,” she told Stereogum. “I don’t drink.” In addition, she didn’t want to leave her hometown: “I never saw myself living in L.A. I was like, ‘I’m from New York, we don’t move to L.A.'”

The offer came from Eddie Van Halen, with whom she’d become friendly. But even though she declined, there was a scenario that she would have accepted.

“It’s all semantics because if [Eddie] had said to me, ‘Let’s make a record,’ then I would have said yes to that,” she continued. “But joining the band — to me then, ‘Oh god, they fight all the time, him and his brother, and I don’t want to get into a volatile situation.’ And I was probably heavily hormoned out because I was eight months pregnant, so there was a state of mind that I was in of how I need to take care of myself. But I regretted turning him down. For a long time I regretted it. When you start to have regrets, I was like, ‘Oh man I would’ve made so much money.’”

“And I never said anything about it for years,” she said. “I got a call from Ed and he was like, ‘Look, I’m not saying that I asked you to join because I don’t want Sammy Hagar to look like [he was] second choice,’ and I was like, ‘OK.’ So I never spoke about it after that. I’m like, all right I don’t need to tell people. If someone asked me, I didn’t lie but I didn’t really talk about it that much.”

Earlier today, Smyth announced that she’s putting out her first album of all-new material since 1992’s self-titled effort, which featured her hit duet with Don Henley, “Sometimes Love Just Ain’t Enough.” It’s About Time will arrive on Oct. 9 and features the new single “Drive,” embedded below and covers of Tom Waits‘ “Downtown Train” and Bobbie Gentry’s “Ode to Billie Joe.”