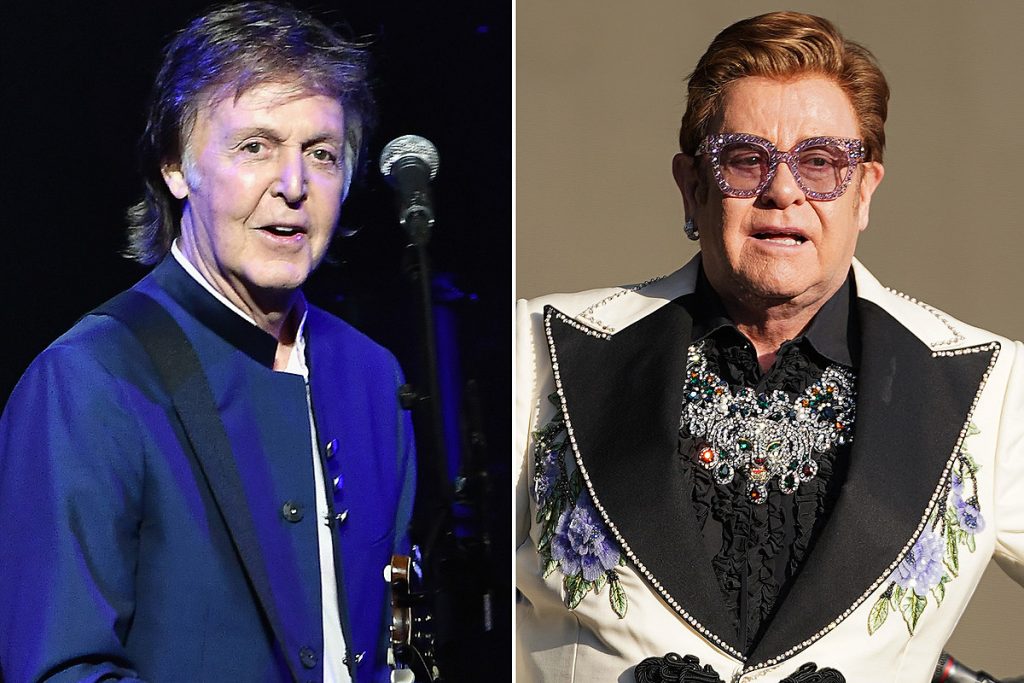 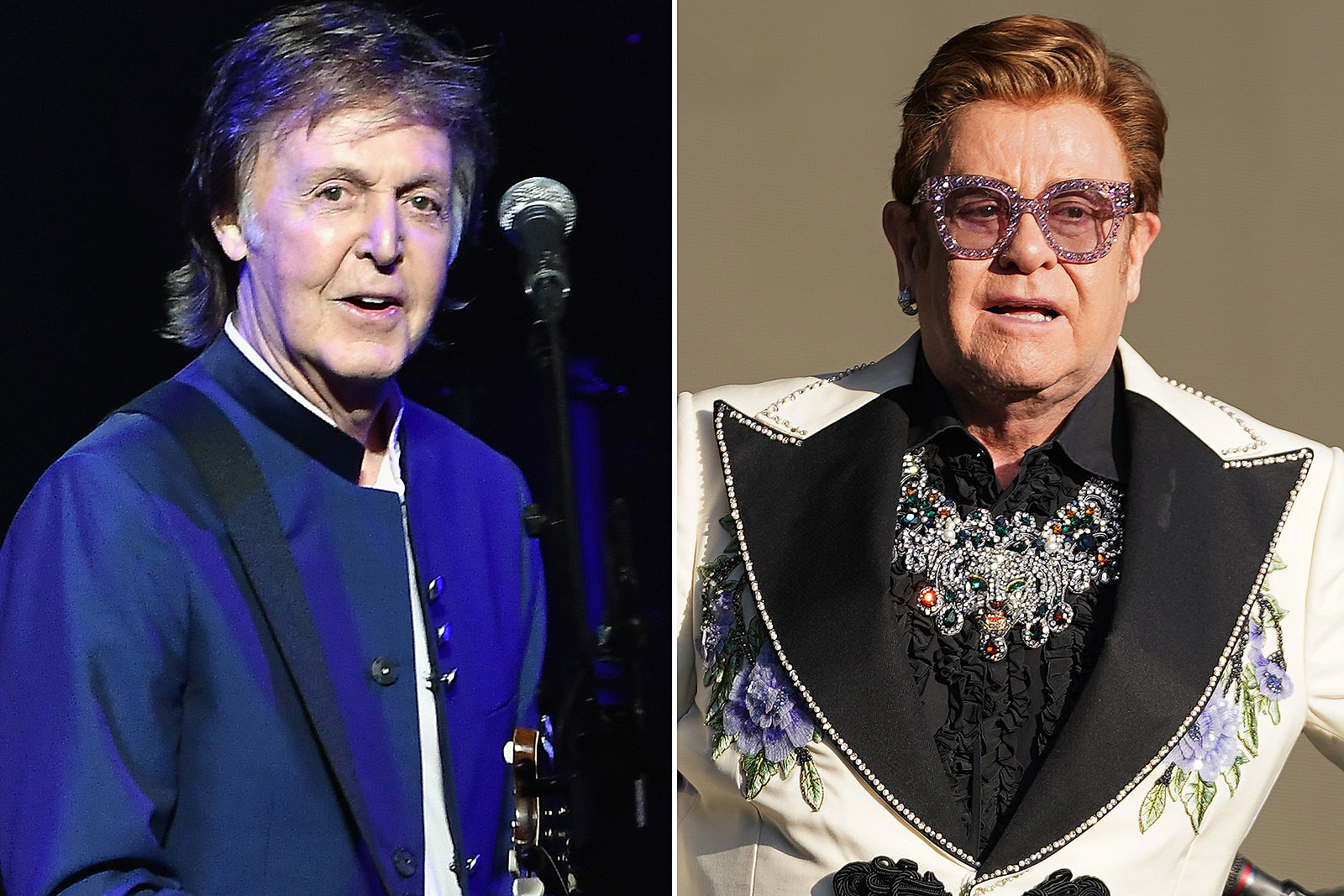 Paul McCartney, Elton John, Eddie Vedder, Stevie Wonder and others announced their participation in a TV special dedicated to celebrating the work of healthcare professionals during the coronavirus pandemic.

The One World: Together at Home TV special is co-sponsored by Global Citizen and the World Health Organisation and will air on April 18. Rolling Stone notes that funds raised “will benefit the COVID-19 Solidarity Response Fund, as well as local and regional charities providing food, shelter and healthcare to those in need.”

Meanwhile, Tony Iommi revealed details of the personal Items he’s auctioning to benefit the U.K.’s National Health Service. “All items are from Tony’s personal stash, all will be autographed and the winner will get free shipping to wherever,” a statement explained. Lots include a guitar and various album packs.

Paul Stanley delivered another home show, playing the Kiss songs “Makin’ Love,” “Hotter Than Hell” and “Got to Choose.” Before he started, he said, “All days are pretty much the same. Are we bored? Yeah! I’d like to be doing more than I’m doing – but it’s great to be able to spend some time with you. … The people who I’m doing it for know that’s not what it’s about. This isn’t a performance, it’s not a concert, it’s not a recital; it’s me and you hangin’ out. … You can sing if you want. You’re in the band!”

Sammy Hagar returned to a song he used to perform with Van Halen, delivering a cover of the Who’s “Won’t Get Fooled Again.” “Another week in lockdown, and me and the boys from the Circle had to get another jam!” he said. “I have always loved this tune … maybe my favorite Who song ever!”

You can watch their performance below.

Paul Simon performed a cover of the Everly Brothers’ “I Wonder if I Care as Much” with assistance from his wife Edie Brickell, while Robby Krieger streamed a lesson on how to play the Doors’ “Roadhouse Blues,” and Jerry Lee Lewis sent a personal message to his fans.

Noel Gallagher said he’s started stockpiling alcohol after the experience of visiting a sold-out store. “I was in the supermarket because I wanted to see the bare shelves,” he explained. “I was in there because I thought, ‘I’ll get a load of booze.’ And all that was there was a load of gluten-free Peroni. All the beers were gone!” As a result, he resorted to “panic-buying booze.” “Now that the pubs are shut,” he said, “the only thing to do now is to drink your way through it.”