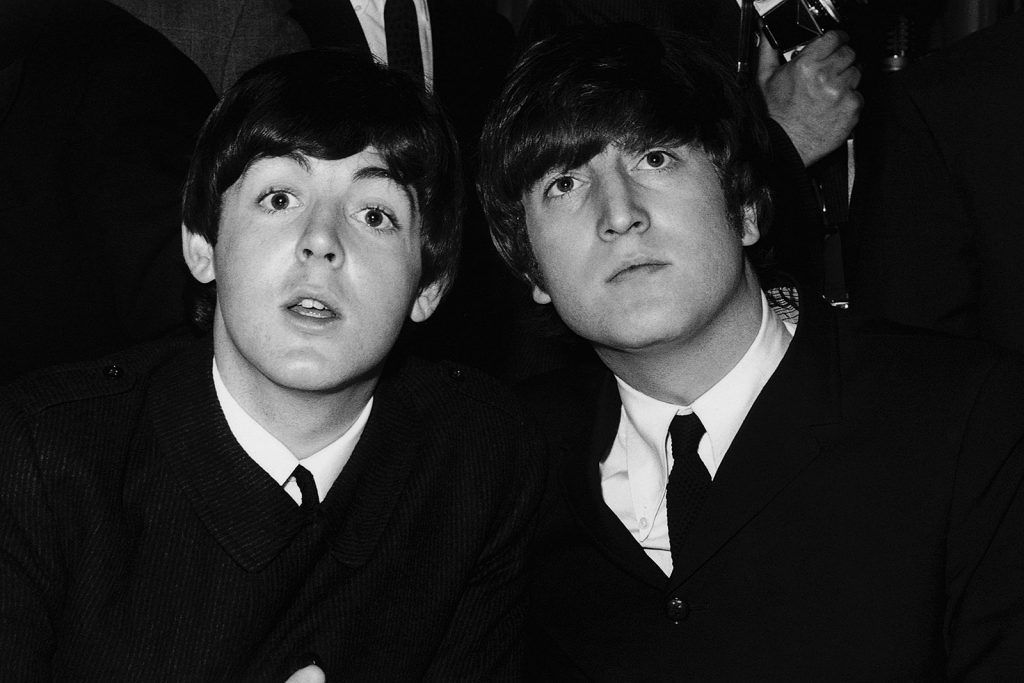 Paul McCartney discussed his song “Here Today,” which was written about his late bandmate John Lennon not long after he was murdered in 1980.

In a recent SiriusXM interview, the former Beatle recalled the story behind the lines “What about the night we cried / Because there wasn’t any reason left to keep it all inside.“

“That was to do with a time when we were in Key West down in Florida,” McCartney said, most likely referring to a point during the band’s first U.S. tour in September 1964. “And for some reason, I think it was like a hurricane, something had been delayed, and we couldn’t play for a couple of days. So we holed up in a little motel. So what would we do? Well, we’d have a drink, and we would get drunk. We didn’t have to play.”

McCartney recalled that he and Lennon “got drunk and started to get kind of emotional, you know, ‘Oh, you were great when you –– I love that.’ We started [and] it all came out. … On the way to that, there was a lot of soul-searching. We told each other a few truths. … ‘Well, I love you. I love you, man. I love that you said that. I love you.’ And we opened up. So that was kind of special to me. I think that was really one of the only times that ever happened.”

Remembering when he heard the news of Lennon’s death, McCartney said it was “difficult for everyone in the world” because Lennon was “such a loved character.” He noted that “it had hit me so much so that I couldn’t really talk about it.

“I remember getting home from the studio on the day that we’d heard the news he died and turning the TV on and seeing people say, ‘Well, John Lennon was this’ … and it was, like, ‘I don’t know, I can’t be one of those people. I can’t just go on TV and say what John meant to me.’ It was just too deep. It’s just too much. I couldn’t put it into words.”