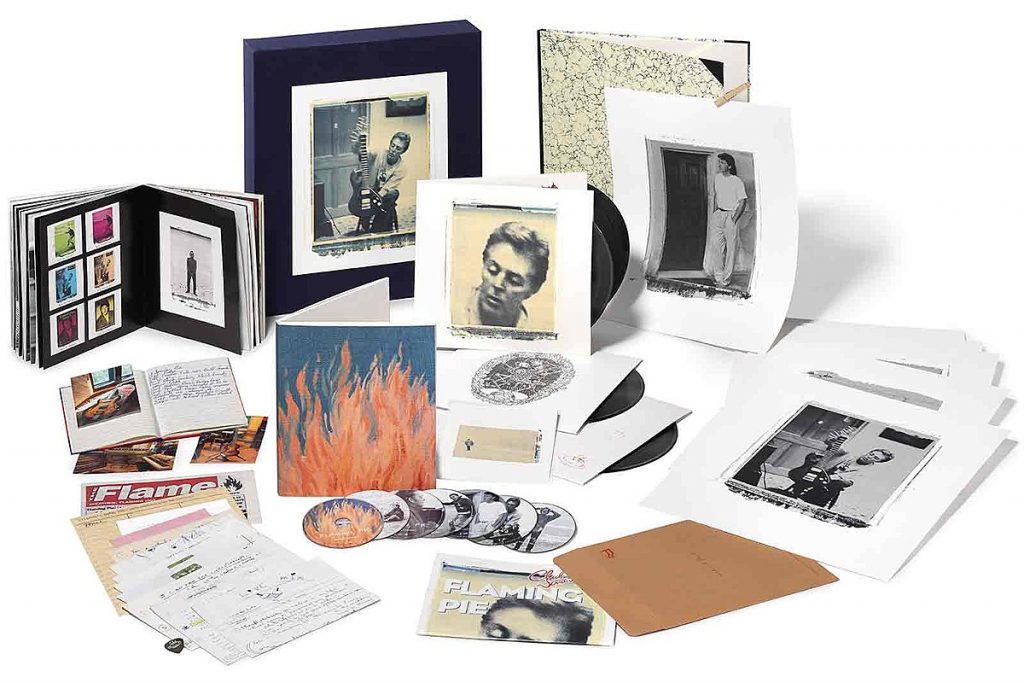 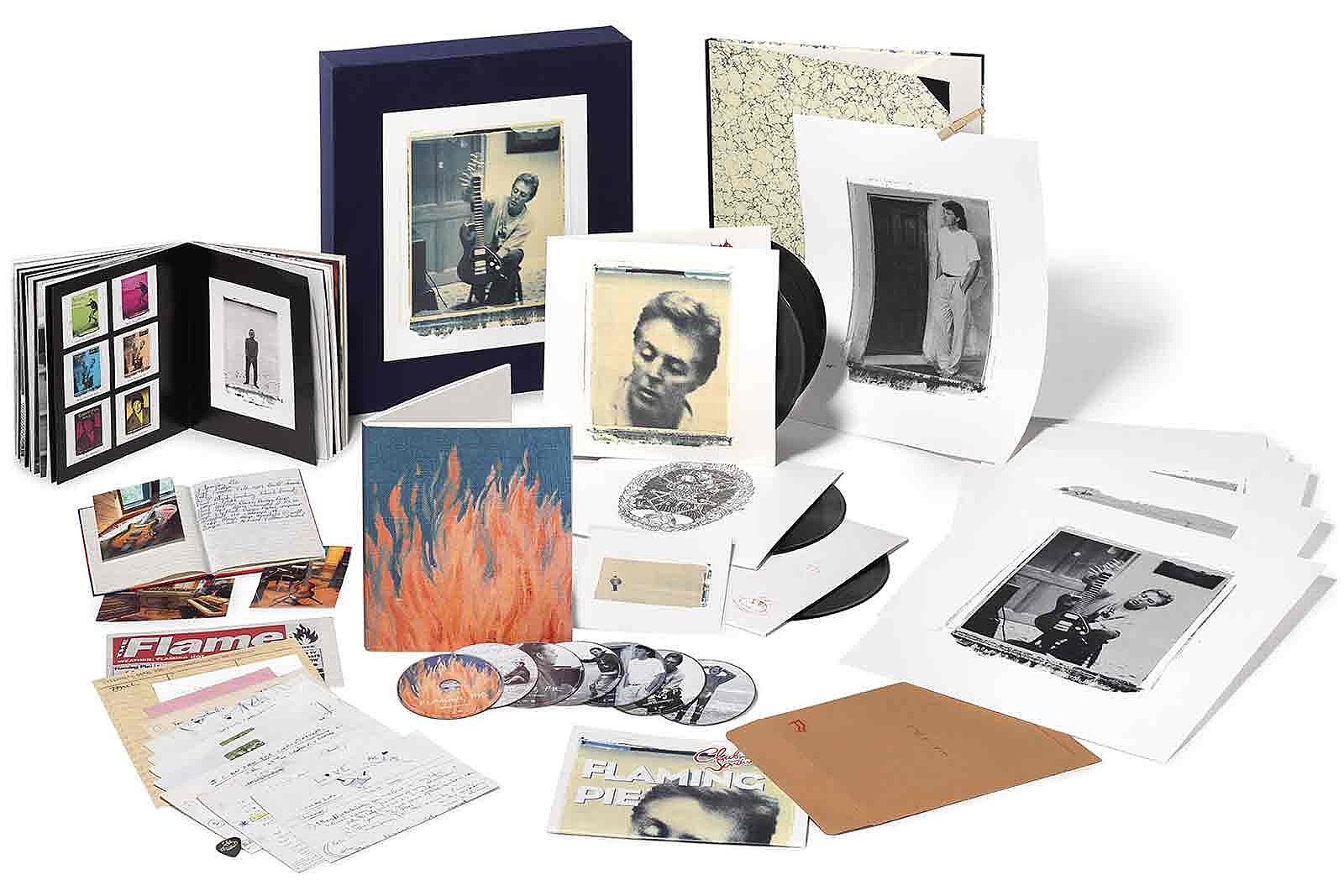 Paul McCartney wasn’t in the best of places, creatively speaking, before he released Flaming Pie in 1997.

His previous album, 1993’s Off the Ground, was one of the worst-received of his long career, and he was heading into his longest gap ever between records. Once a chart-topping regular, he hadn’t placed an LP in the Top 10 since 1982’s Tug of War.

But in the years leading up to Flaming Pie, he reunited with former bandmates George Harrison and Ringo Starr for the Beatles‘ historical Anthology multi-media project, and the experience reignited something. He even teamed up with his old group’s producer, George Martin, again. Flaming Pie ended up hitting No. 2.

But like many of McCartney’s records from the era, the poppy Beatlesque set sorta got lost in the surroundings – in this case, angsty grunge music, which was all the way on the other side of Flaming Pie‘s musical spectrum. Two decades on, an expanded Archive Collection edition resurrects the released material along with home recordings, demos and acoustic versions for a more sentimental journey through this nostalgic, occasionally rewarding work.

The five CDs not only chart the evolution of the songs found on the finished Flaming Pie, they also document McCartney’s history through the years, especially in the excerpts from his 1995 radio show Oobu Joobu, which collected everything from unreleased solo tracks and rare Beatles cuts to interviews and songs by some of his favorite artists during its four-month run.

Like Anthology, the program jump-started McCartney to revisit his past and form the basic foundations of Flaming Pie. All that becomes more clear in the Archive Collection, which paints a wider portrait of the original LP, remastered here, and just how much of a throwback it really is. Listening now, Flaming Pie sounds like a rebirth for McCartney, who hadn’t made an album this good since Tug of War – though he’d eventually top both with 2005’s Chaos and Creation in the Backyard.

The best songs – “The World Tonight,” “Young Boy” and “Calico Skies,” plus a pair of Starr collaborations, “Really Love You” and “Beautiful Night” – are seeped in nostalgia, more than usual for McCartney. He was approaching his 55th birthday when Flaming Pie was released, and its tone reflects both the calm that comes with age and a comforting settling into the past. The additional tracks show you how he got there.

The early versions work best as fly-on-the-wall moments – like a phone ringing in the background during the recording of one song – rather than blueprints for the finished LP, though there are some of those here too. The B-sides and rough mixes fit better with the album’s overall polished sheen, serving as a more guided road map to the sessions and era. (Jeff Lynne, fresh from the Beatles’ “Free as a Bird,” also co-produced some of the tracks.)

The Oobu Joobu sections mostly focus on Flaming Pie stories and songs but aren’t necessarily essential to the set. Same goes for an hour-long walk-through of McCartney’s studio that begs for visuals. Still, they provide background to the project for those looking to connect some dots.

The extended version of McCartney’s 10th solo LP benefits from a combination of time and historical perspective. It now sounds like a much-needed jolt by an artist who had grown stagnant over the years – not just in the immediate years proceeding the Beatles’ and Wings‘ respective breakups, but also in the decade and a half leading up to Flaming Pie. It’s not a great McCartney album, and no amount of extras can make it so. But by returning to the same ground that made him a legend in the first place, Flaming Pie found, and still finds, new relevance in a celebrated past.