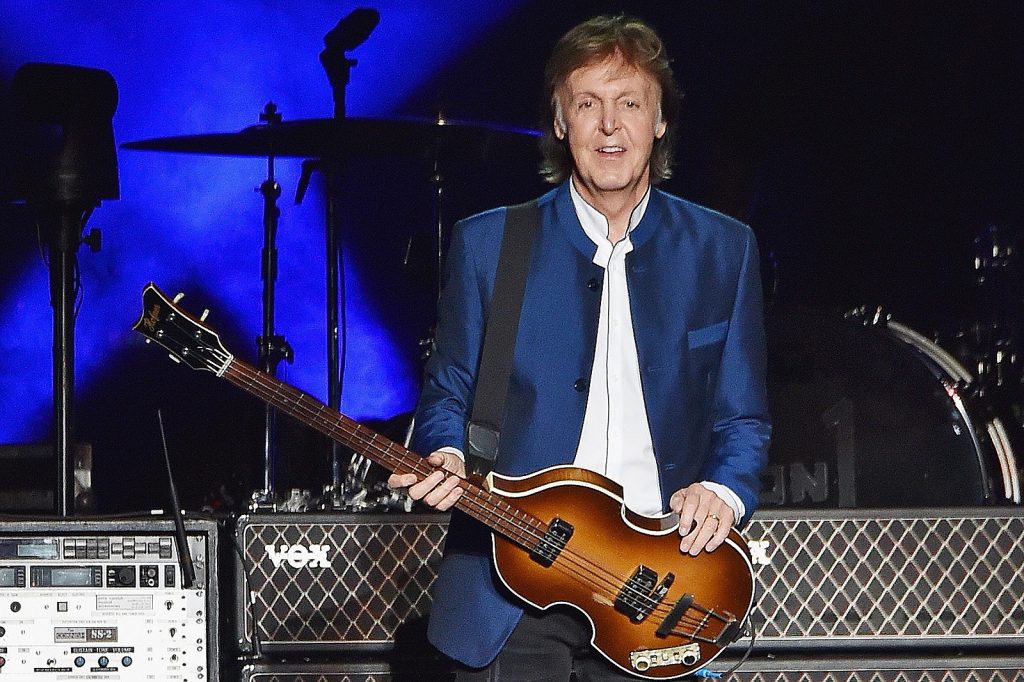 Paul McCartney performed a surprise warm-up show ahead of his appearance at Glastonbury this weekend.

The gig, which took place today at the Cheese & Grain in Frome, England, was announced last night (June 23). With a venue capacity of only 800, tickets were extremely limited.

“What an incredible opportunity to watch Paul warm up for his Glastonbury headlining performance this weekend,” the Cheese & Grain wrote in a statement on their website. “What an amazing treat…we are told this won’t be his normal set either so should be an afternoon full of wonderful surprises.”

Tickets to the concert were so coveted that traffic into and out of Frome slowed to a standstill. “The roads were rammed, the place was gridlocked, the police had to arrive as you had to come in person and [get] tickets,” one hopeful fan arriving for the show told a reporter on site (via Yahoo! Sport.) Tickets, which sold for £25 ($30.67) a piece, were only available in-person at the box office.

You can view a complete set list down below.

“Ok so there does come a time when we’ve got to go and it coincides with the time you’ve got to go. Most of all we want to thank you for coming along and having a ball with us tonight!” McCartney said at the end of the concert (via NME). “Thank you Frome-anians, we had a good time in here tonight. This was a good idea.”

When McCartney, who turned 80 last week, appears on the Glastonbury stage tomorrow, he will be the oldest ever solo headliner. It will also mark his 500th performance with his current band. Over 200,000 people are expected to attend the festival.