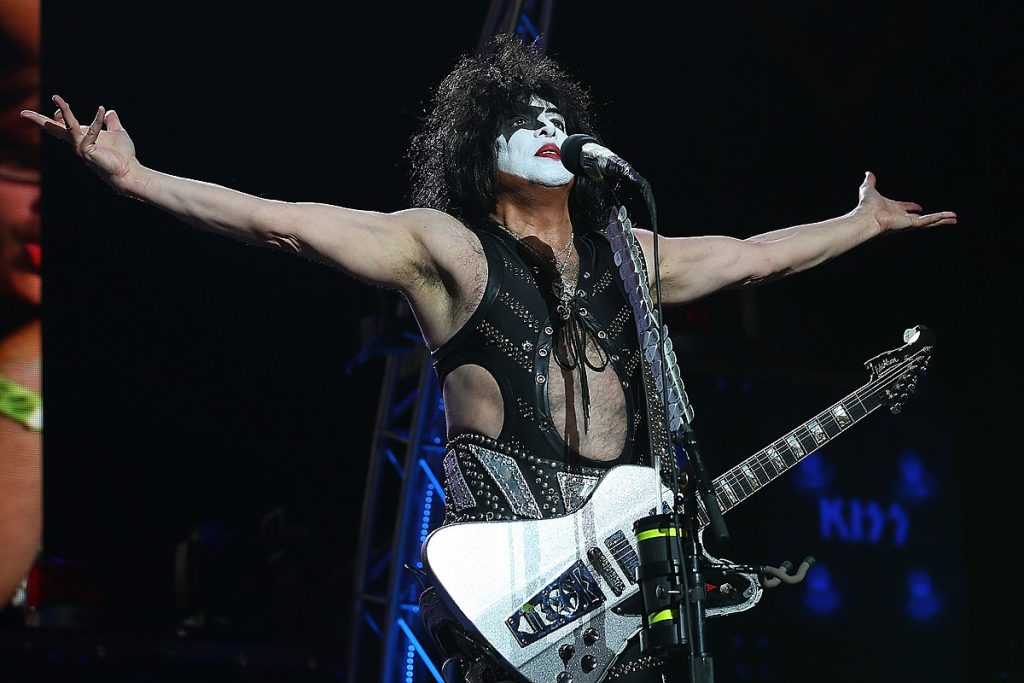 Even though Kiss are currently engaged in their End of the Road farewell tour, the band is not saying goodbye. That’s the message intimated by Paul Stanley in a recent interview.

In a conversation with C-Ville Weekly, the rocker declared that the group will continue to be active even once it retires from the road. “It’s important to note that this is the end of touring. The band isn’t necessarily disappearing into thin air,” Stanley explained. “[Kiss] just reached a time where touring, and doing 100 shows in seven months, which is what we’ve done so far, is … just too demanding and time-consuming, when there’s other things to do in life.”

The Starchild’s comments echo recent statements from longtime Kiss manager Doc McGhee, who suggested the band will seek other creative avenues once its touring life has ended.

Indeed, it seems Kiss are already looking ahead to their post-road-retirement life. A biopic chronicling the band’s formation and rise in fame is already in production, with a release tentatively slated for summer 2021. That timing would align with the previously announced plans for a final concert, taking place July 17, 2021, in New York City.

In the meantime, Kiss will focus on the tour slate currently in front of them. After launching the End of the Road in 2019, the band continues to keep things rolling in 2020. The group is in the midst of a North American stretch alongside opener David Lee Roth. They’ll head to South America for a slew of summer dates before rejoining with the Van Halen singer for another five-week U.S. stretch beginning Aug. 28 in Burgettstown, Penn.