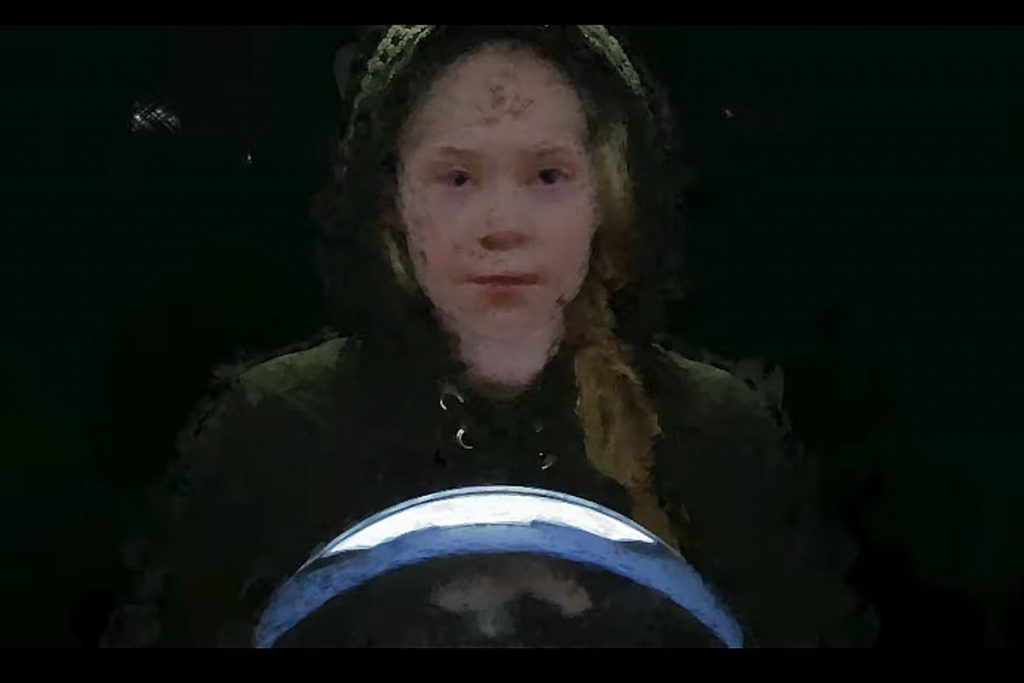 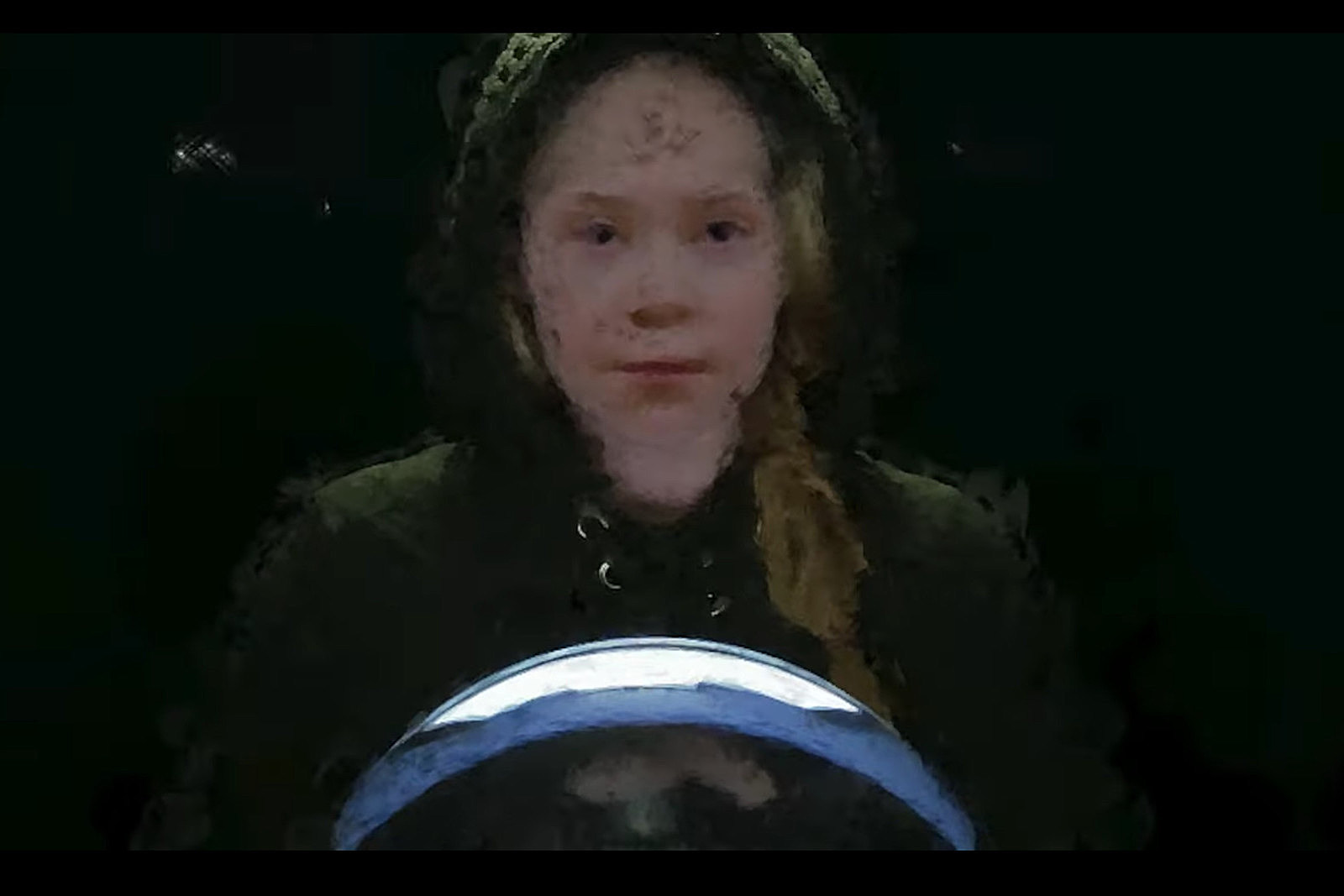 The clip opens with a man driving through the rain and visiting a strip-mall psychic. Gazing into a crystal ball, he foresees the Earth’s devastation as floods rage through cities and landmarks across the world — including the Eiffel Tower in Paris and the Space Needle in Seattle.

But director Josh Wakely weaves in an uplifting message, following the band members as they march out of tarot cards and unite with the rest of the world. Toward the end, climate activist Greta Thunberg is revealed as the fortune teller, alluding to the scientific warnings she’s helped spread in real life. Before the credits roll, a neon sign outside the building flashes a prophetic lyric from the track: “It’s Gonna Take Much More Than Ordinary Love to Lift This Up.”

In an interview with Variety, Wakely detailed the intense creative process that birthed the video. The project was originally planned for a live-action format, but the COVID-19 pandemic forced the team to adjust the production with a mixture of animation and motion-capture.

“Several times, I wondered if I’d have to call the band and tell them I couldn’t do it,” Wakely told Variety. “I would walk into my basement studio at 8AM and leave at 2PM, with Zoom running pretty much the entire time. But it was an amazing team effort. And it remains pretty definitively the vision I set out in the script long before COVID was a word I understood.”

The director told the publication that “Retrograde” marks one of his high points on the band’s 11th studio album. “Something Pearl Jam has done so extraordinarily well for 30 years is to speak truth to power and fire warning shots,” Wakely said. “Several other [Gigaton] songs spoke to me, but this one kept me up at night.”

“Retrograde” is the fourth single from Gigaton, following “Dance of the Clairvoyants,” “Superblood Wolfmoon” and “Quick Escape.“