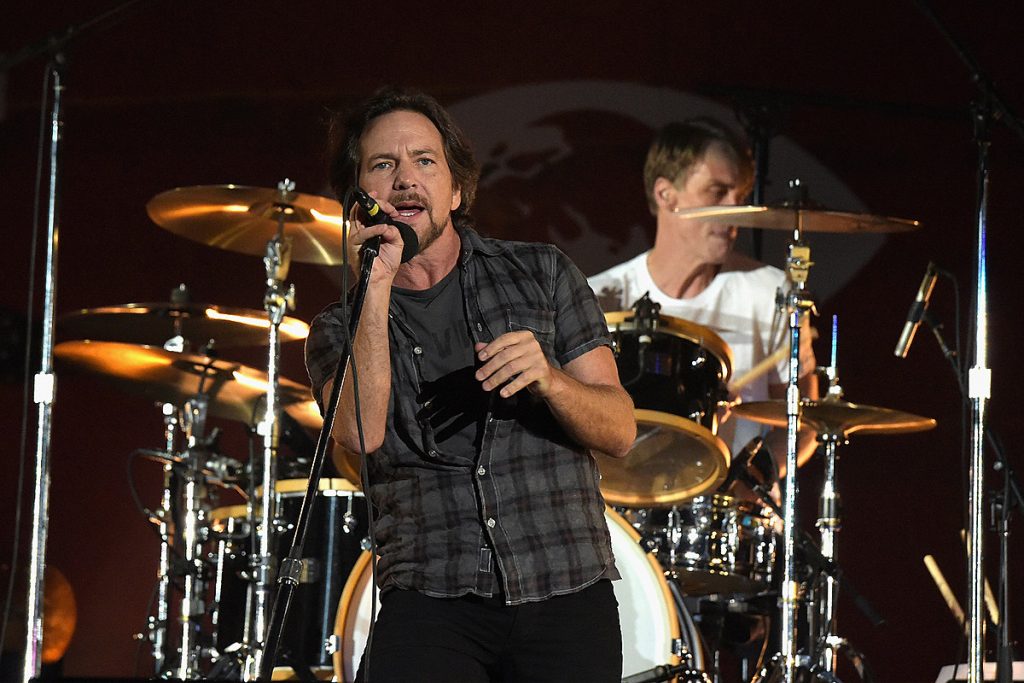 The show, their debut at the historic venue, will air live on the band’s SiriusXM station, Pearl Jam Radio. Immediately after the gig, the channel will broadcast the group’s upcoming LP, Gigaton, which gets its official release the next day. Pandora will celebrate the record with a “Pearl Jam Live A-Z playlist” and a “Pandora Story” featuring the band members’ “insights and stories” about both Gigaton and their earlier work.

In a statement, guitarist Stone Gossard said the band is “incredibly humbled and honored” to perform at the “legendary” venue. “We look forward to a memorable show to celebrate Gigaton and the 10-year anniversary of Pearl Jam Radio at SiriusXM,” he said. “It’s hard to understate the sacred and historical importance of the Apollo to the history of American popular music and African Americans’ preeminent role in its invention. We will play this special one time show with those artists in mind.”

Tickets for the Apollo show will be exclusive to SiriusXM and Pandora subscribers. Sirius subscribers can win tickets on-air via a Pearl Jam Radio contest or through email if they receive the company’s email marketing; those who have used the service since Jan. 22 can also enter a travel contest. Pandora listeners have the chance to win tickets based on their listening histories. Full details are available at the SiriusXM site.

The Apollo event falls within Pearl Jam’s previously announced North American tour, which kicks off March 18 in Toronto and wraps April 19 in Oakland.