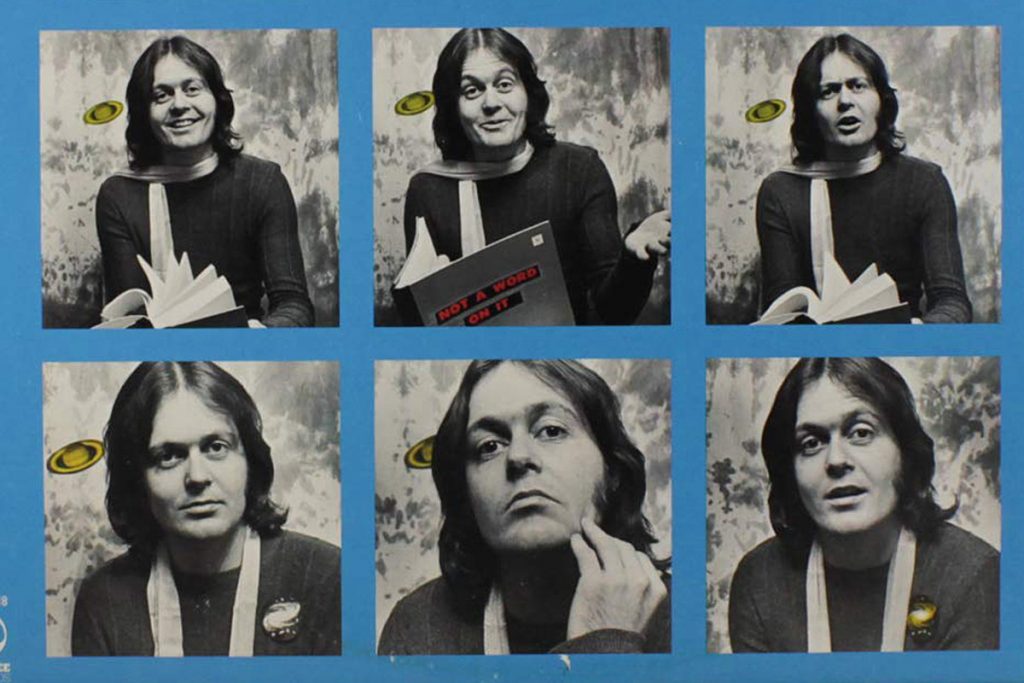 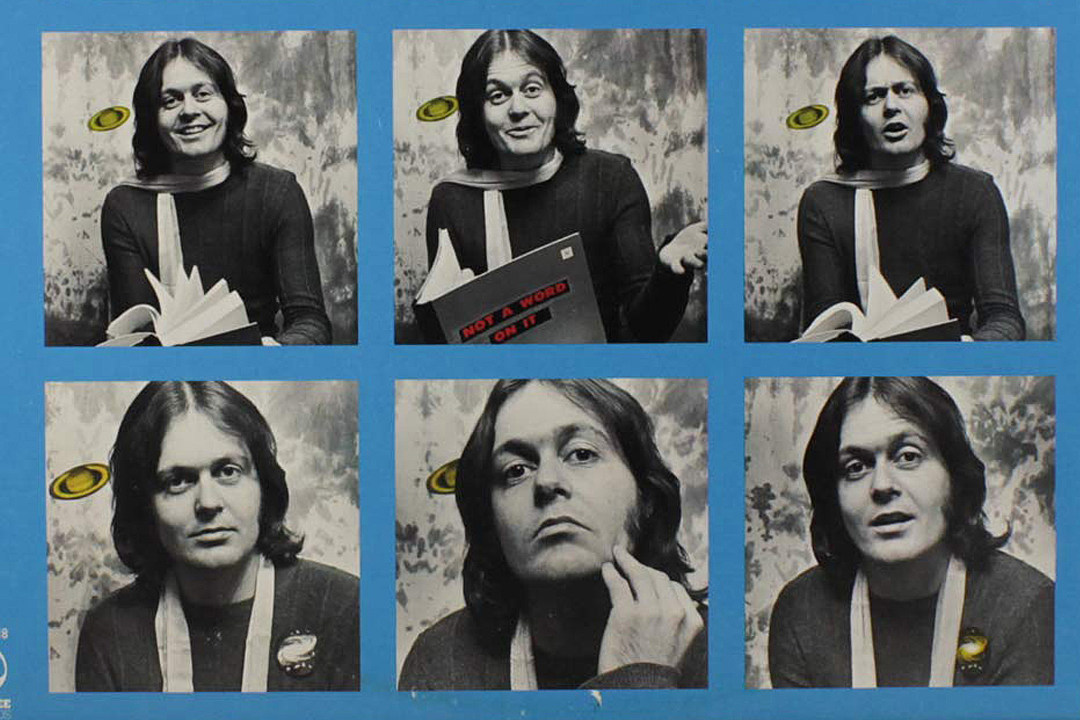 Jesse Willard “Pete” Carr, guitarist for the Muscle Shoals Rhythm Section, died on June 27 at the age of 70.

Born in Daytona Beach, Fla., Carr began playing the guitar in his early teens. The self-taught musician learned his craft by copying his early rock idols.

“The Beatles and the Rolling Stones were leading the ‘British Invasion’ at that time. I bought their records and others such as the Yardbirds, the Animals and the Searchers, which helped me learn the guitar,” Carr recalled in a 2000 interview with Swampland.com.

The guitarist began performing in local clubs, where he eventually crossed paths with Gregg and Duane Allman. The musicians became friends, briefly joining forces in the band Hour Glass, prior to the Gregg and Duane’s success with the Allman Brothers Band.

“I’ve got to say here that I think Pete Carr contributed more to Muscle Shoals music than any other guitar player to come through Muscle Shoals,” remarked record producer Rodney Hall. “Yeah, there was Jimmy Johnson and Duane Allman. Duane wasn’t here but about a year, and Jimmy is a great rhythm player but as far as lead goes, Pete’s the man.”

Carr released two solo albums, Not a Word on It and Multiple Flash in 1975 and ’78 respectively. He also teamed with Lenny LeBlanc in the duo LeBlanc & Carr, releasing one album, 1978’s Midnight Light, which featured the hit single “Falling.” An interesting footnote in history, LeBlanc & Carr were supporting Lynyrd Skynyrd on the ill-fated 1977 Street Survivors tour. The duo were visiting friends in Daytona when a plane crash killed three Skynyrd band members.

“We went to Daytona and were going to meet backup with Lynyrd Skynyrd at the next show,” Carr recalled. “Well, when we arrived in town to play the next concert we heard on the radio of the plane crash that took the lives of some of the members. We of course were shocked.”

Though Carr would collaborate with many impressive musicians throughout his fascinating career, one stood out among the rest.

“I always thought Paul Simon was fantastic, in the same league as the Beatles,” the rocker confessed. Carr, who worked alongside Simon on 1973’s There Goes Rhymin’ Simon and 1975’s Still Crazy After All These Years, counted the experience among his favorite moments.

“When he walked in the studio the first time it was a very awe-inspiring moment for me,” Carr explained. “I remember vividly as he walked through the front door and I saw his face. I had taught myself an acoustic guitar instrumental he did on a Simon and Garfunkel album called ‘Anji’ when I was a kid. I always thought that he was one of the best, if not the best songwriter ever. Simon, Dylan, Lennon and McCartney. My favorites.”

In his later years, Carr studied computer science, focusing on creating digital data storage solutions for music. He was inducted into the Musicians Hall of Fame in Nashville in 2008.