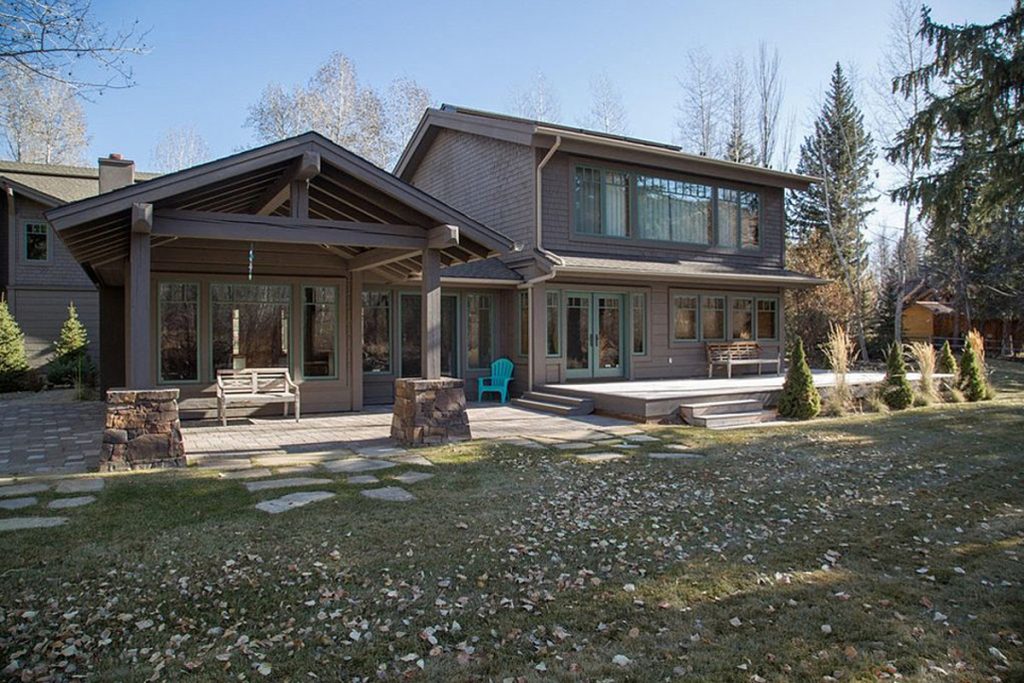 Peter Cetera has put his countryside house on the market for $2.2 million.

Despite being the former frontman of Chicago, Cetera’s home is not based in the Windy City. Instead, the 2.32 acre property is located in Hailey, Idaho.

The newly remodeled home combines rustic style with modern amenities. A two-bedroom main house conjoins with an additional two-bedroom guest apartment, along with a three-car garage. Property highlights include an outdoor deck with private river view, multiple fireplaces, expansive kitchen, stone and marble features throughout the home, three full bathrooms and a fenced yard for horses.

Originally built as a fishing cabin, the two-story craftsman home was transformed into a rural getaway from busy city life. “This is an anglers’ paradise, a few minutes from skiing and resort amenities, and just one mile from the Valley Club, a private golf country club,” proclaimed listing agent Tom Drougas of Sun Valley Real Estate. “The property offers exceptional privacy, within a wooded site.”

You can see pictures of the home below.

Cetera rose to prominence as an original member of Chicago, staying with the band from its formation in 1967 through his departure in 1985. At that point, the singer launched a successful solo career, scoring multiple hits in the latter part of the ‘80s including “One Good Woman” and “Glory of Love.”

Cetera was inducted into the Rock and Roll Hall of Fame in 2016 as a member of Chicago, though he ultimately declined to perform with his former group.

More recently, he released The Very Best of Peter Cetera in 2017, a compilation album assembling some of the biggest hits from throughout his expansive career.