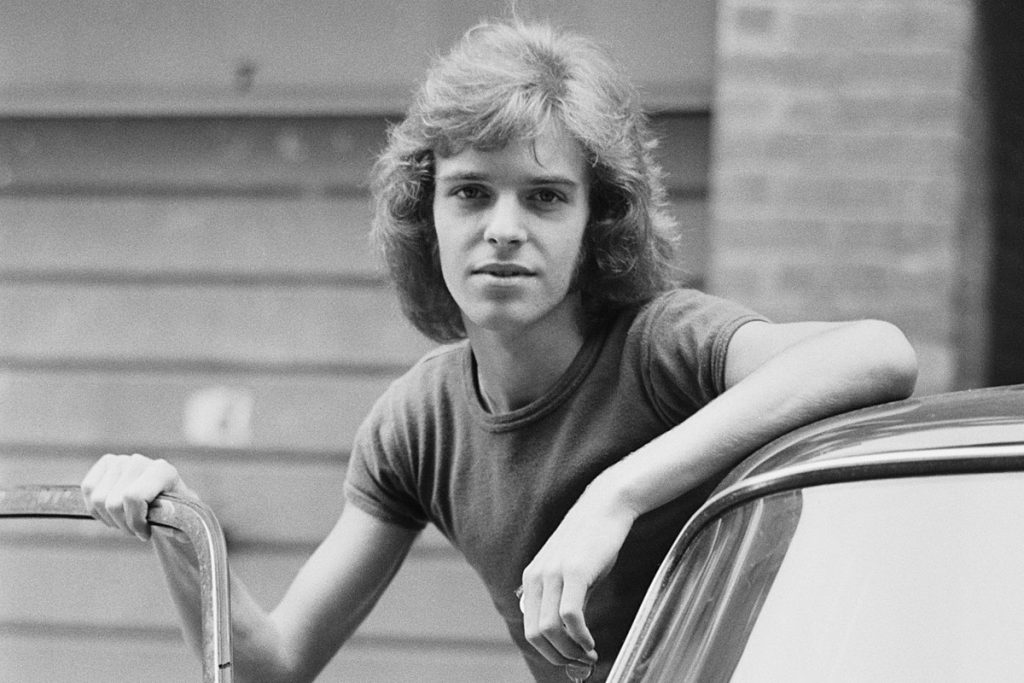 Peter Frampton will chronicle his life and career in a new memoir, Do You Feel Like I Do?, which will be published on Oct. 20.

“This is my journey,” Frampton said in a statement (via Rolling Stone). “All I ever wanted to do was play guitar and it’s taken me many different places — physically and mentally. I’ve been to the moon and back without a rocket, but also to the depths of despair. You never stop paying your dues. Failure has been my greatest inspiration. I brush myself off and then I want to ‘do it again.'”

The memoir, which Frampton co-wrote with Rolling Stone editor Alan Light, will reportedly document the singer-songwriter’s friendship and collaborations with David Bowie, his substance-abuse battles, revolutionizing the “talk box” guitar effect, the “blessing and curse” of his landmark 1976 double LP Frampton Comes Alive! and the rare inflammatory muscle disease that recently urged him to announce a farewell tour.

An intriguing thread running throughout the narrative is the tale of Frampton’s favorite guitar, which was assumed to be lost after a 1980 plane crash but “mysteriously showed up again — saved from the wreckage” in 2011. “Frampton will tell of that unlikely reunion here in full for the first time,” a statement reads. “And it is emblematic of his life and career as a legendary artist.”

In February 2019, Frampton announced a final tour and revealed his diagnosis of inclusion body myositis, which in recent years has weakened his legs and caused multiple falls. “The reason I’m calling it the ‘farewell tour,'” he told CBS This Morning, “is because I know that I will be at the top of my game for this tour and I will make it through this and people won’t be saying, ‘Oh, you know, he can’t play as good.’ I can. But we just don’t know for how long.”

The trek continues May 24 in Edinburgh, U.K., and is currently scheduled to end on June 18 in Barcelona, Spain. In October 2019, Frampton wrapped what was then scheduled to be his final show by covering the Beatles‘ “While My Guitar Gently Weeps.”