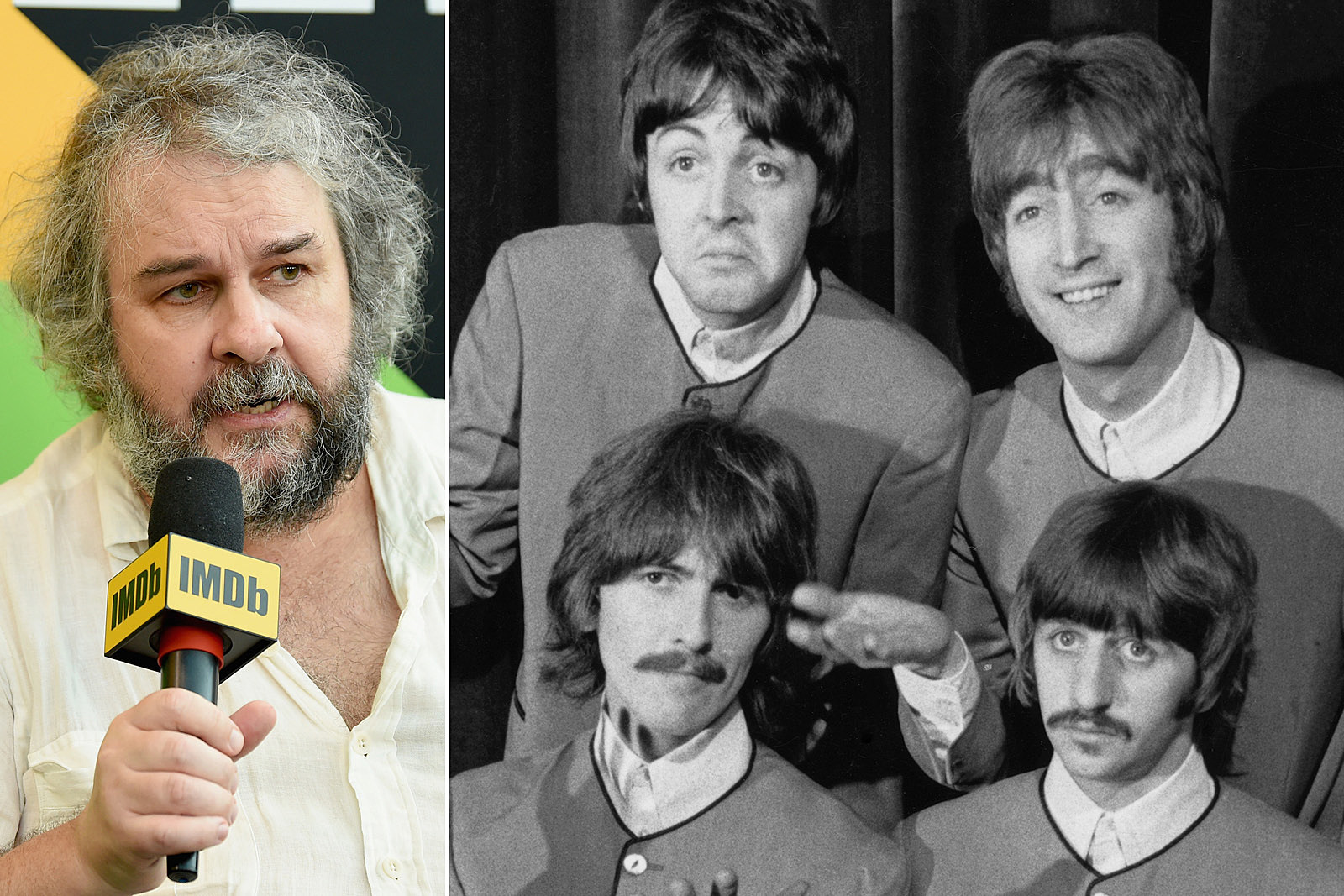 Director Peter Jackson says he has a new Beatles movie idea in mind less than a year after the release of his acclaimed The Beatles: Get Back.

“I’m talking to the Beatles about another project, something very, very different than Get Back,” he recently told Deadline. “We’re seeing what the possibilities are, but it’s another project with them. It’s not really a documentary … and that’s all I can really say.”

Get Back premiered on Disney+ in November and included nearly eight hours of footage originally intended for the band’s 1970 film Let It Be, which was directed by Michael Lindsay-Hogg. The 2021 movie recently earned five Emmy nominations, including two for Sound Mixing, which, as Jackson said, “is always a category that people don’t hold in the highest esteem, I guess would be a way to say it, other than people who work in the field. Get Back is all about the sound, and restoring the sound and developing the AI things to separate the musical tracks. We did a lot of groundbreaking work, so it’s really great that the guys who did that work are part of the Emmy nominations. I’m really pleased with that.”

The footage has been given even more life in the past few months as Paul McCartney went out on tour. Jackson had an idea for John Lennon‘s image and audio to be displayed behind McCartney as he sang “I’ve Got a Feeling” onstage as a sort of virtual duet. Jackson made up a mock-up version of his concept to show McCartney, but then the pandemic struck.

“So the next 18 months I worked on Get Back and then Paul is rehearsing to go back out on tour, and I just thought, ‘I either have to suggest it to him or I don’t,'” he recalled. “I’d gotten cold feet because I thought, ‘How many harebrained suggestions like this has Paul gotten over the years? I don’t want to appear too geeky.’ Finally, I thought, ‘I’m going to regret this for the rest of my life if I don’t even suggest it.’ I sent him a text. I didn’t send him the mock-up version, just a text trying to describe it to him. Within 10 minutes, he replied to me: ‘Yeah, this is a fantastic idea; let’s go do it.’ Then it was a frantic rush to restore frames that were missing from that long shot of John from Let It Be. But Paul was thrilled by it.”

As for the new project, Jackson hasn’t revealed further details. “We are never in a position where we have to do anything,” he said. “But we’ve got a few things percolating.”