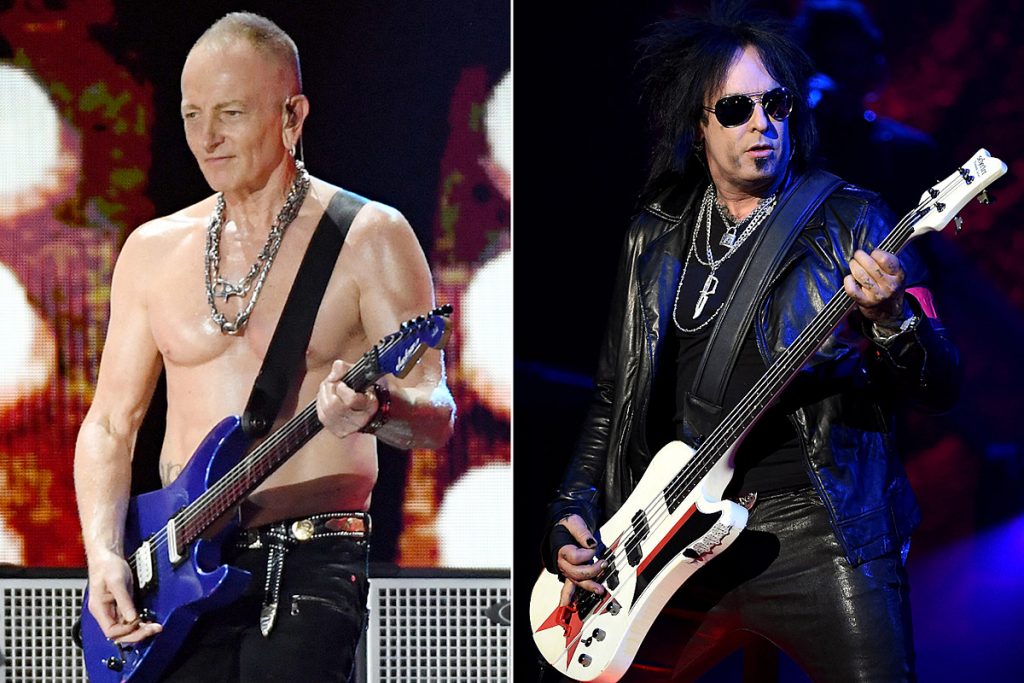 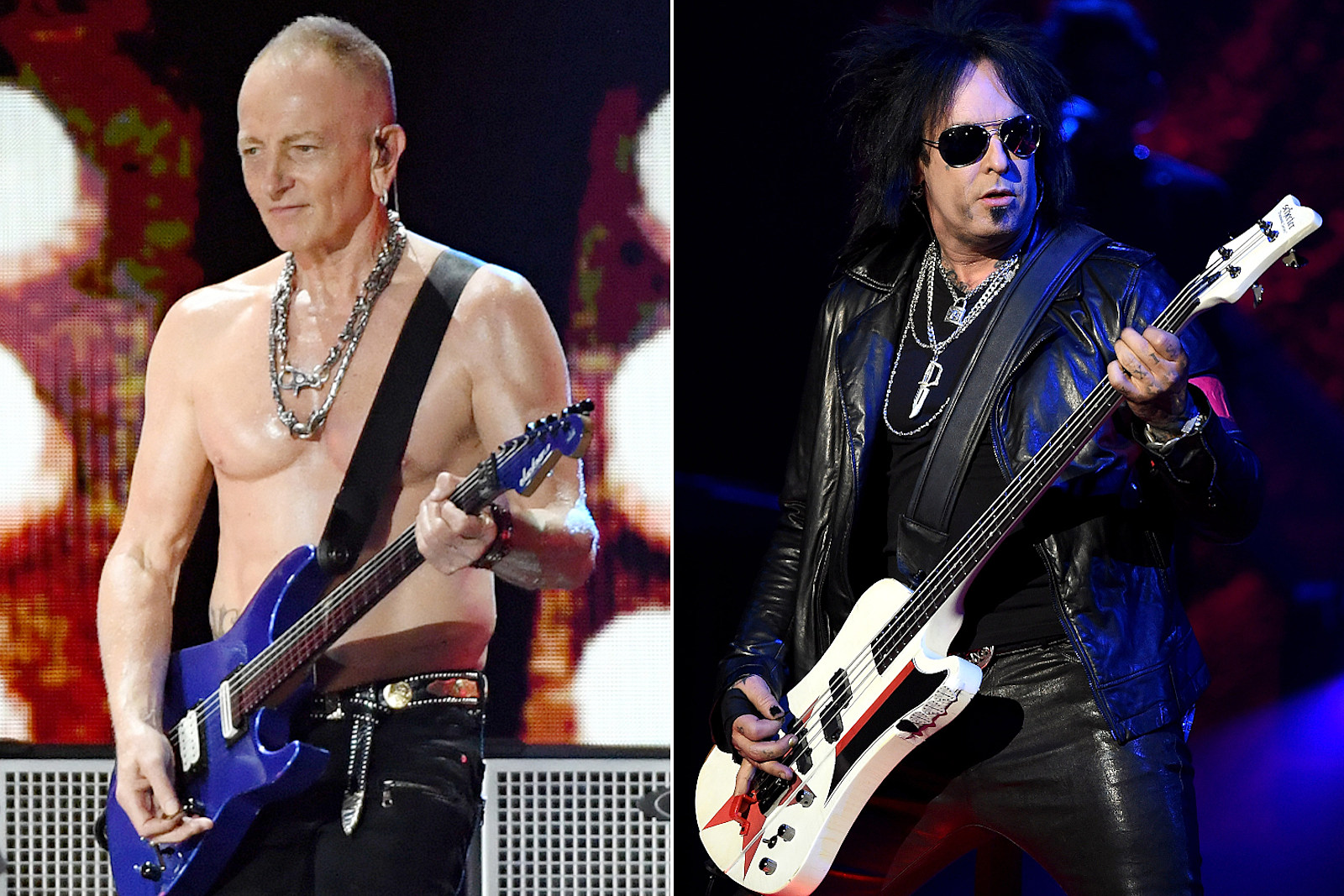 The guitarist discussed the postponed trek during an appearance on SiriusXM’s Trunk Nation.

When asked if he was confident the tour would proceed in 2021 as rescheduled, Collen seemed unsure. “I honestly don’t know,” he remarked. “I’d say it’s 50/50. If everyone does what they are supposed to do, then we will be there next summer.”

Despite the hesitations, Collen insisted he’s “really looking forward” to getting out on tour, admitting that he and his fellow rockers had been gearing up for the original trek before the coronavirus forced its postponement.

“Me and [Motley Crue bassist] Nikki Sixx were talking [about] getting in shape for it. We were, like, ‘How you doin’?’ and all of this stuff, and it was awesome. And then we had the plug pulled,” Collen explained. “So, we actually have got a year to look even better, so it will be even cooler.”

The Stadium Tour was originally scheduled to begin on June 18 in Jacksonville, Fla. Much was made of the delayed postponement of the dates, which weren’t officially pushed to 2021 until June 1. According to Collen, it was all a matter of logistics.

“First off, it was Major League Baseball. We’re playing in their buildings, so that has to be taken care of first, then the promoters,” he explained. “And then we’re down that food chain. So we are ready for when everyone else is. Absolutely, at the drop of a hat, we’ll be there, good to go. I’ll definitely be ready by then, for sure.”

If things go to plan, the rescheduled Stadium Tour will kick off on June 19, 2021, in Nashville.