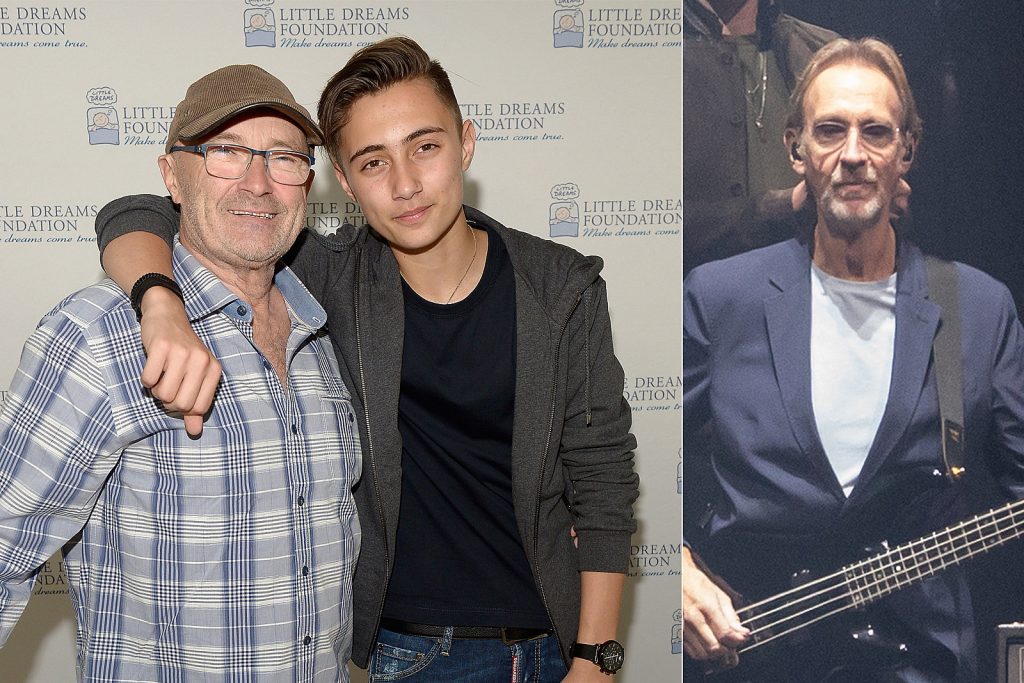 Nic, 21, took his father’s place for Genesis’ final reunion tour after health issues left Phil Collins unable to play. Instead, he sang lead vocals from a seat and retired after their last performance in March.

Announcing the Mechanics’ Refuelled! tour dates, which include appearances in Germany and the U.K. from April to June next year, Rutherford said, “We’re delighted to have Nic join us for the tour. … He has proven over the past five years what a versatile and tremendous drummer he really is, so to have him with us on the road next year is going to be a real treat.” He added that Gary Wallis remains the band’s official drummer, adding that “it is unfortunate he is not available for this particular tour.”

Nic noted, “I’m thrilled to be taking up drumming duties on the next Mechanics tour. Playing with Mike over the last couple of years has been a real treat, so I’m excited to continue sharing the stage with him along with the other Mechanics members. … I feel privileged to be stepping in for Gary Wallis, who’s been with the band for 30-plus years. Yet another big pair of shoes to fill!”

Ahead of Genesis’ The Last Domino? tour, Rutherford praised Nic’s contribution to rehearsals, saying he “kind of was way ahead of us” and so helped speed up the process. “But the thing with Nic [is] he can sound like Phil. So when you’re doing some of these old songs, it’s interesting — they go back to how they were when we did them on the albums, which was just quite fun for us. … With Nic there as opposed to Phil, it didn’t feel much different from the point of view of playing.”