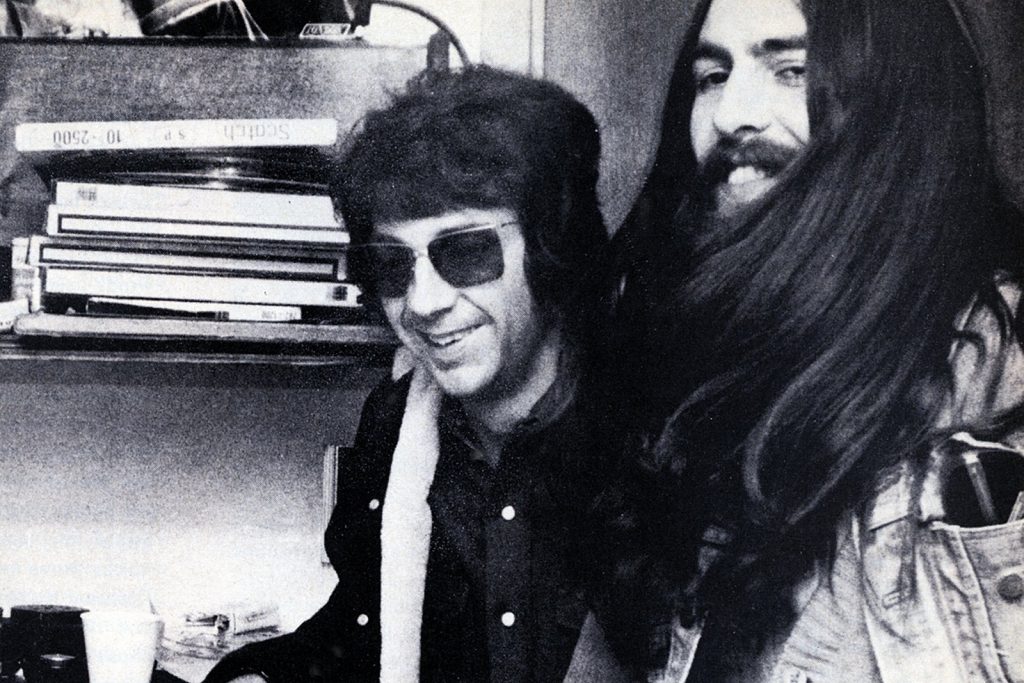 Phil Spector, who pioneered the “Wall of Sound” technique and produced artists like the Beatles, George Harrison and the Ramones, died Saturday at age 81.

The producer was serving a 19-to-life sentence for the 2003 murder of actress Lana Clarkson. He was convicted in 2009.

Spector’s death, reported by Rolling Stone, was confirmed by the California Department of Corrections and Rehabilitation. “California Health Care Facility inmate Phillip Spector was pronounced deceased of natural causes at 6:35 p.m. on Saturday, January 16, 2021, at an outside hospital,” reads a news release. “His official cause of death will be determined by the medical examiner in the San Joaquin County Sheriff’s Office.”

He became a prolific producer and songwriter in the ’60s, creating densely arranged tracks with groups like the Ronettes, the Crystals, the Righteous Brothers (including the 1964 hit “You’ve Lost That Lovin’ Feelin'”) and Ike & Tina Turner. That “Wall of Sound” approach famously influenced the Beach Boys‘ Brian Wilson.

After a brief hiatus in the late decade, Spector experienced a resurgence after working with members of the Beatles. He helmed John Lennon‘s solo single “Instant Karma!” and was recruited to turn the band’s Let It Be recordings into a final album; he made major alterations to the music, including some controversial choral and orchestral overdubs. Spector also co-produced Lennnon’s 1970 LP, John Lennon/Plastic Ono Band; his 1971 LP, Imagine; George Harrison’s 1970 record, All Things Must Pass; and his 1971 live album, The Concert for Bangladesh.

In 1974, the producer was involved in a near-fatal car crash and suffered injuries that prompted extensive surgery. Later in the decade, he produced two notable albums: Leonard Cohen‘s 1977 LP, Death of a Ladies’ Man, and the Ramones’ 1980 record, End of the Century. But his behavior had reportedly become erratic.

“He was drinking very heavily,” writer Mick Brown told NPR. “He wasn’t a man in control of himself. He’d even wear guns on the phones with record executives — in order to give himself a bit of an edge, it seemed, over the telephone.”

Spector was inducted into the Rock and Roll Hall of Fame in 1989, but he’d been largely inactive throughout that decade. He did co-produce Yoko Ono‘s 1981 LP, Season of Glass, but he also pulled out of a Celine Dion project due to frustrations with her management. He is credited as co-producer on indie-rock band Starsailor’s 2003 LP, Silence Is Easy.

On April 13, 2009, the producer was convicted of second-degree murder, over six years after Clarkson had been shot dead.