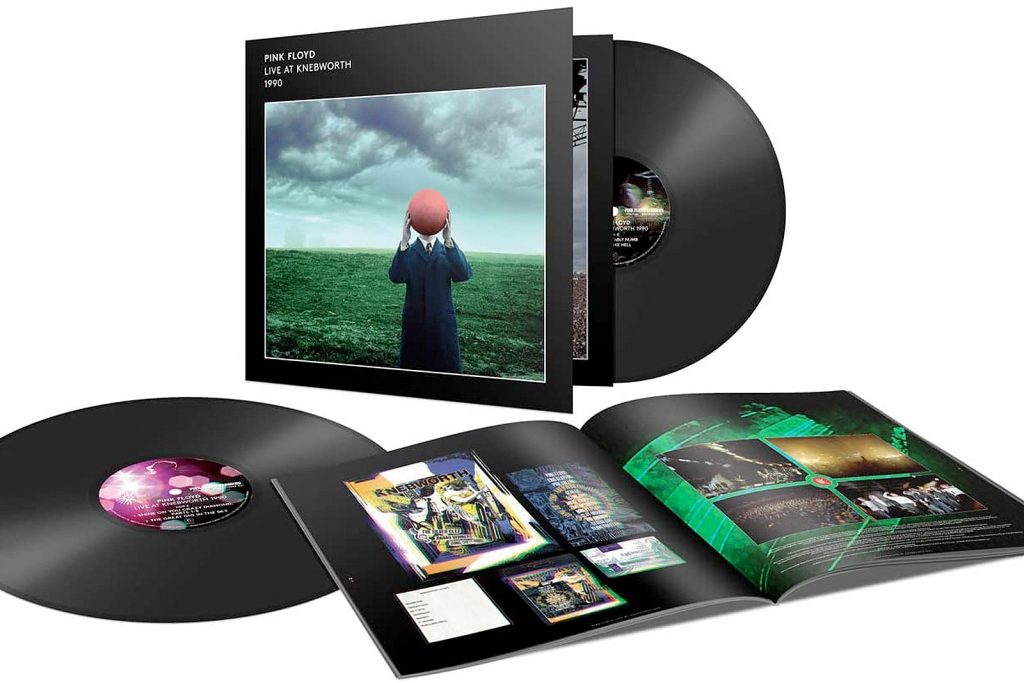 The concert, previously unreleased until appearing on the 2019 Later Years box set, will debut as a stand-alone release digitally and on CD and double vinyl. Singer and guitarist David Gilmour remixed the audio with Andy Jackson, and the project features new artwork shot by Hipgnosis’ Aubrey “Po” Powell and designed by Storm Studios’ Peter Curzon.

The LP — which is available to pre-order now — is previewed with “Shine on You Crazy Diamond, Parts 1-5.” You can listen to it below.

“There is something special about Knebworth,” Pink Floyd drummer Nick Mason said in a statement announcing the album. “We all still have fond memories of playing there in the ’70s, and this show was no different. As a North London boy, this was almost a home game, but with the added delight of being the reassembly of the band after a fairly mega-tour that had lasted for well over a year.

“It was also an opportunity to get the wonderful [saxophonist] Candy Dulfer to play — I had been a fan of hers for quite a while, and it was just a shame we didn’t have an opportunity to utilize her for more,” he continued. “We also had our dear friend [keyboardist] Michael Kamen guesting. Michael had contributed so much to PF over the previous 10 years, it’s great to have something of his playing on the recording.”

At that time, Pink Floyd consisted of Mason, Gilmour and singer and keyboardist Richard Wright, joined by their touring band, backing vocalists and the aforementioned guest performers.