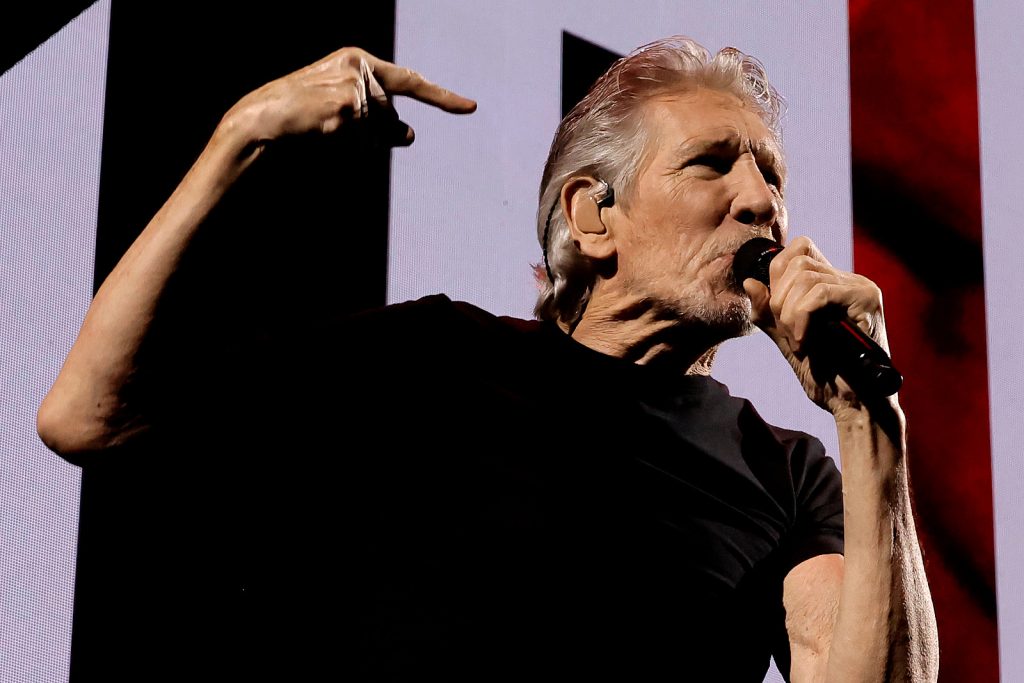 Variety reports that the band has been quietly shopping their “recorded-music catalog and other assets for several months, seeking as much as $500 million.” However the former frontman’s comments have led potential buyers to question the value of such a deal.

Waters has always been outspoken and opinionated regarding world politics, but his recent comments to Rolling Stone seem to have escalated to another level. Among his many opinions, the rocker railed against the mainstream media, calling it “western propaganda,” described alleged Russian war crimes in Ukraine as “lies, lies, lies” and labelled the United States as “the most evil [country in the world] of all by a factor of at least 10 times.”

The frontman’s comments aren’t the only thing influencing a Pink Floyd catalog sale. Variety’s sources noted that “various considerations, including tax issues, rising interest rates, the sinking value of the British pound, global recession concerns and the prospect of getting an even bigger price, have delayed the [sale] process.”

Still, considering how classic rock catalogs have become big business – Bob Dylan, Neil Young, Journey and Stevie Nicks are just some of the acts who’ve cashed in on deals in recent years – it seems safe to assume that Pink Floyd would have no shortage of suitors, under normal circumstances.

Waters, of course, is only one of the principal parties involved in a potential catalog sale. Nick Mason, David Gilmour and the estate of late keyboardist Rick Wright would also have a say in any deal that is ultimately struck. Still, as the most prominent – and vocal – member of Pink Floyd, Waters’ actions undoubtedly reflect upon his former group. The rocker’s comments may be causing prospective buyers to pause, potentially lowering the price they’re willing to pay, or even pulling out all together. Variety noted that at least one potential buyer was considering to retracting their offer because of Waters’ comments.

“The other band members must be furious,” one source opined.