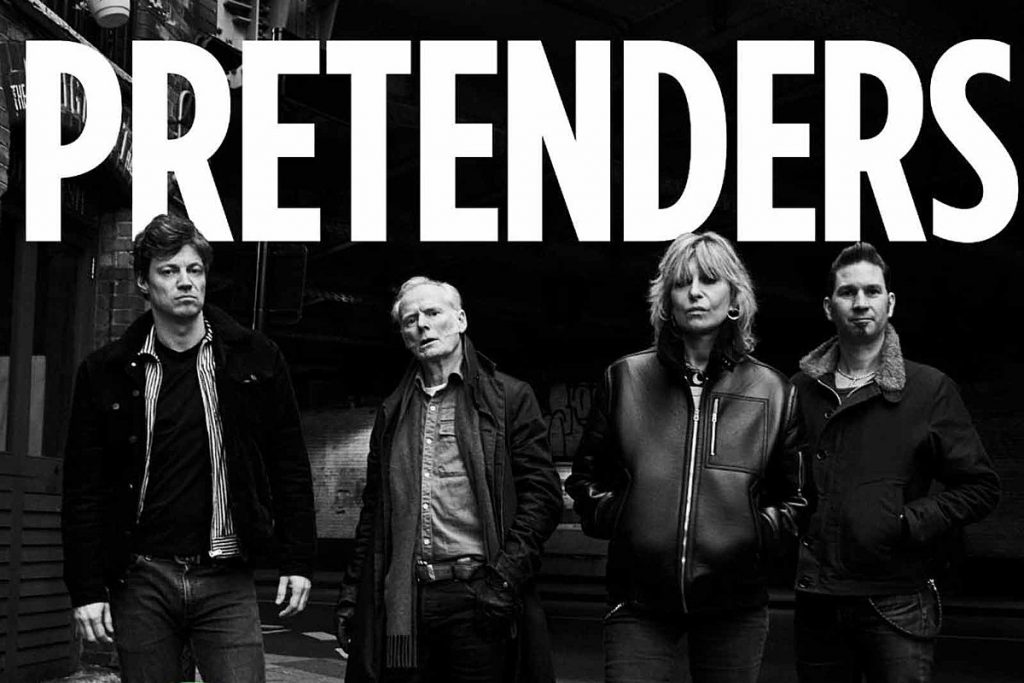 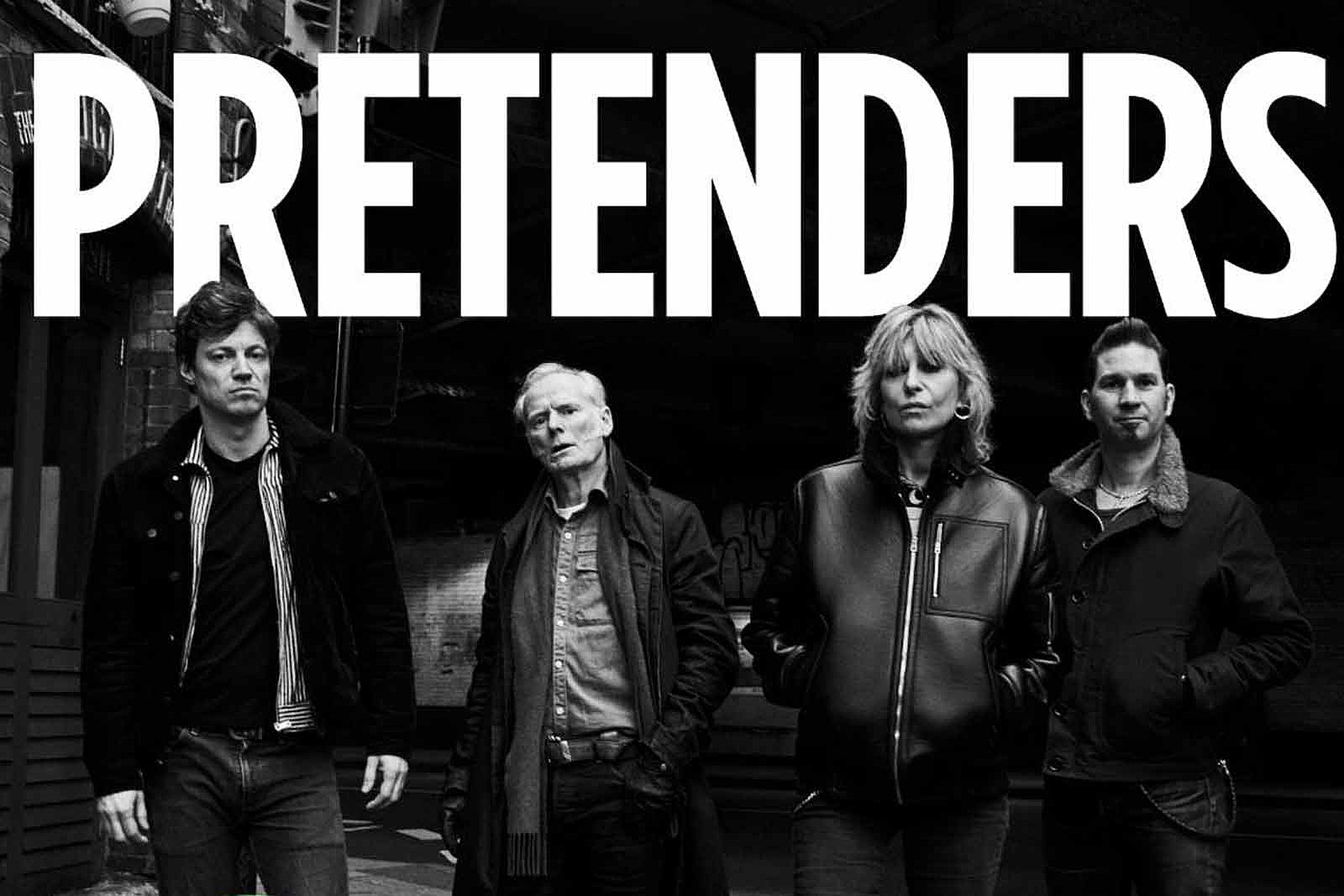 It’s been a while since Chrissie Hynde has gotten really worked up on record.

The past couple Pretenders albums were either stifled by suffocating production (2016’s Alone) or self-conscious attempts to reclaim the glory days (2008’s Break Up the Concrete). A 2010 album by the side project JP, Chrissie and the Fairground Boys positioned her as a team player and was immediately forgettable. And her two solo albums, especially 2019’s jazz-leaning Valve Bone Woe, tried to unshackle Hynde from her storied past.

On the 11th Pretenders album, Hate for Sale, she’s using her passionate voice again. Or at least a voice that makes her heard above the sound of her constantly knocking past. Maybe it’s the full utilization of guitarist James Walbourne, who co-wrote every song on Hate for Sale with Hynde. Or maybe it’s the return of original drummer Martin Chambers, who’s back for the first time since 2002’s Loose Screw. Whatever the case, Hynde sounds revitalized and excited to be making a record with some bite.

The opening two tracks – the scorching title song and the retro-pop “The Buzz” – even recall the first few Pretenders albums in its balancing and bridging of the ’60s and ’70s music that was such a huge inspiration back then. There’s even a limp reggae song (“Lightning Man”) and a self-reflecting tough rocker (“I Did Not Know When to Stop”) to remind you of that past.

Hynde also slides into the slinky soul of “You Can’t Hurt a Fool” with the sort of grown-up authority that’s seemed a bit forced on her half-dozen or so most recent records. But here she commands the song with a rough-woman swagger that pushes back at any vulnerability that tries to sneak in. That’s something Hynde has done in her best work – whether on 1980’s self-titled debut and 1984’s Learning to Crawl, or the highlights from 1994’s Last of the Independents – and something that finds its way into Hate for Sale‘s strongest cuts.

When she settles into less exciting moments – like the back half of the album, which tends to drift and sag – there’s little to distinguish the LP from the more forgettable records of the past two decades. In “Maybe Love Is in NYC” and “Junkie Walk,” Hynde more deliberately channels her roots, kicking up dust and grime in hopes of uncovering some early ’80s enlightenment. But these songs sound more desperate and less effortless in both sentiment and execution than the songs that may stick with you.

In “Hate for Sale” Hynde sings, “A guy like that is arrogant, idle / He takes and gets whatever he wants.” The song could just as well be about her punk-rock contemporaries as the self-satisfied, incompetent people in charge of the nation these days. Either way, she delivers it with a commitment that’s been lacking in her work lately.

She also sounds like she means it most of the time. There’s no going back to those earlier days, really, and Hynde knows it. So she makes the most potent moments here count, writing and singing in a voice that suits the times and the material. Hate for Sale isn’t a late-career rebirth or even a record with too many songs you’ll remember by year’s end, but its emotional center is stronger than on any other Pretenders album this century.

At one point, Hynde sings the line “Don’t play by the rules” within the context of “You Can’t Hurt a Fool.” But it’s easy to read her career plan in here too, one where compromises are scarce and individuality is treasured. Forty years on from her groundbreaking debut, these things still matter and she’s still got something to say.