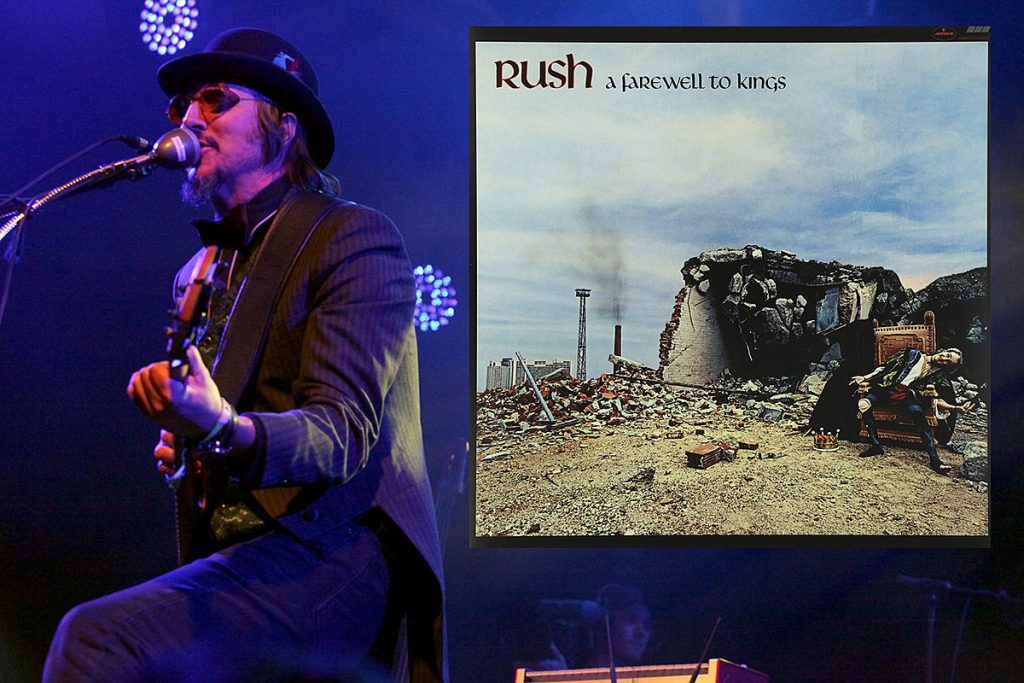 Primus will honor Rush by playing the entirety of 1977’s A Farewell to Kings on their upcoming summer tour, fittingly titled A Tribute to Kings.

The shows will open with a set of Primus material, followed by A Farewell to Kings, the first Rush album Primus frontman and bassist Les Claypool heard. The idea was proposed to them last year but was postponed after they got involved in a tour with Slayer. Claypool said he received Geddy Lee‘s blessing for the tour.

“I texted with him — I keep in touch with Geddy — just to make sure we weren’t trodding on something weird,” Claypool told Rolling Stone. “So I checked in with him to see what he thought of it, and he was excited about the notion. … He thought it was a great idea.”

Claypool, who first saw Rush on the Hemispheres tour in 1978, acknowledged that Neil Peart’s recent death put an extra wrinkle into the proceedings. “We’re trying to be as sensitive as we possibly can, so it doesn’t appear like we’re just jumping on the, ‘Hey, a superhero has died, let’s go out and do a tribute to him’ type thing,” he noted. “It’s about admiration for these amazing musicians and friends.”

In 2001, a Claypool side project, Colonel Claypool’s Fearless Flying Frog Brigade, covered Pink Floyd‘s Animals in its entirety. “It was an insane amount of work, but ended up being one of the most enjoyable live endeavors I’ve ever done,” he said in a press release announcing the new tour.

A Tribute to Kings starts May 26 at the Pavilion at Toyota Music Factory in Irving, Texas, and runs through Aug. 2 at the Arizona Federal Theatre in Phoenix. You can check out the dates below and get full details on Primus’ website.