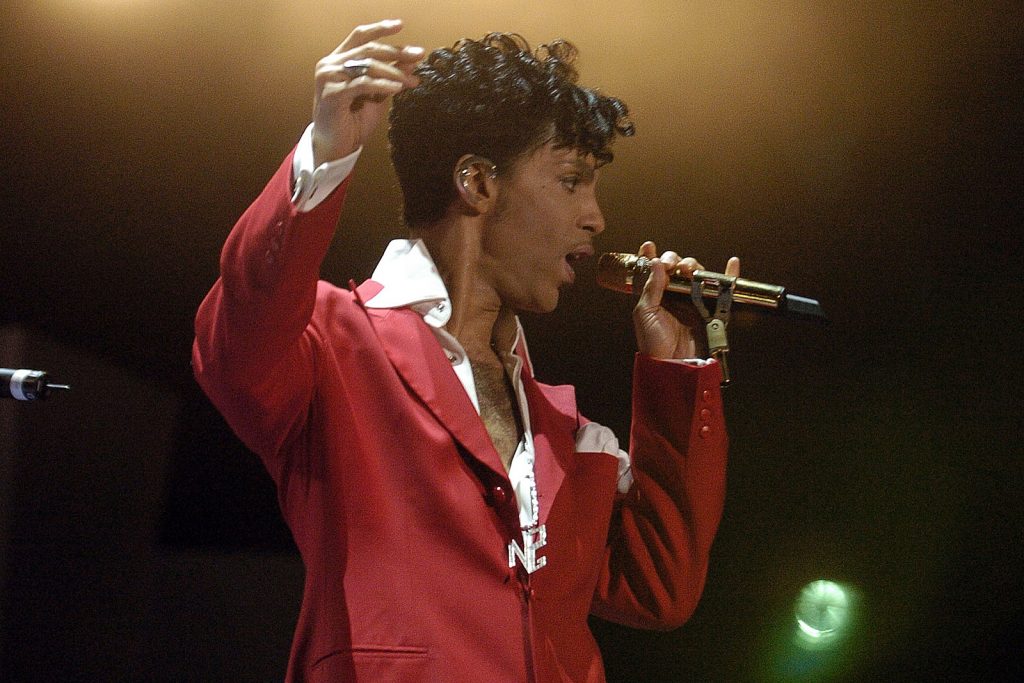 The Prince estate has reportedly reached a settlement with the Internal Revenue Service regarding the valuation of the late singer’s assets.

The agreement — which is still pending court approval — brings to an end a dispute that spanned almost an entire year.

Back in January, the IRS filed paperwork claiming that the administrator’s of Prince’s estate devalued the late star’s assets by more than $80 million. Comerica Bank & Trust, the estate’s executor, valued it at $82.3 million, but the IRS’ number was $163.2 million, nearly double the amount. As a result, the estate’s tax bill was increased by $32.4 million, with an additional $6.4 million tacked on as an “accuracy-related penalty” due to the “substantial” difference in figures.

The two sides had been far apart on a number of items, including the fair market value of Prince’s NPG Records, with the IRS valuing the label at $46.5 million, versus the estate’s appraisal of $19.4 million. The IRS also valued Prince’s name, image and likeness rights at approximately $6.2 million, nearly double the estate’s valuation. Meanwhile, the 185 acres of land in Chanhassen, Minn., where Prince lived prior to Paisley Park, was judged by the government for be worth $21.4 million. Comerica claimed its value was $15.7 million.

A March 2022 trial date had been set for each side to hammer things out in court, but now that will no longer be necessary.

Prince died on April 21, 2016, without a spouse or will. Courts eventually determined that his five half siblings — Sharon, Norrine and John Nelson, Omarr Baker, Alfred Jackson — and full sister Tyka Nelson would inherit his assets. Primary Wave, a privately owned music publishing and management firm based in Los Angeles, has since bought out three of the heirs.

Ask a musician if they’ve got a Prince story to tell and they just might surprise you.