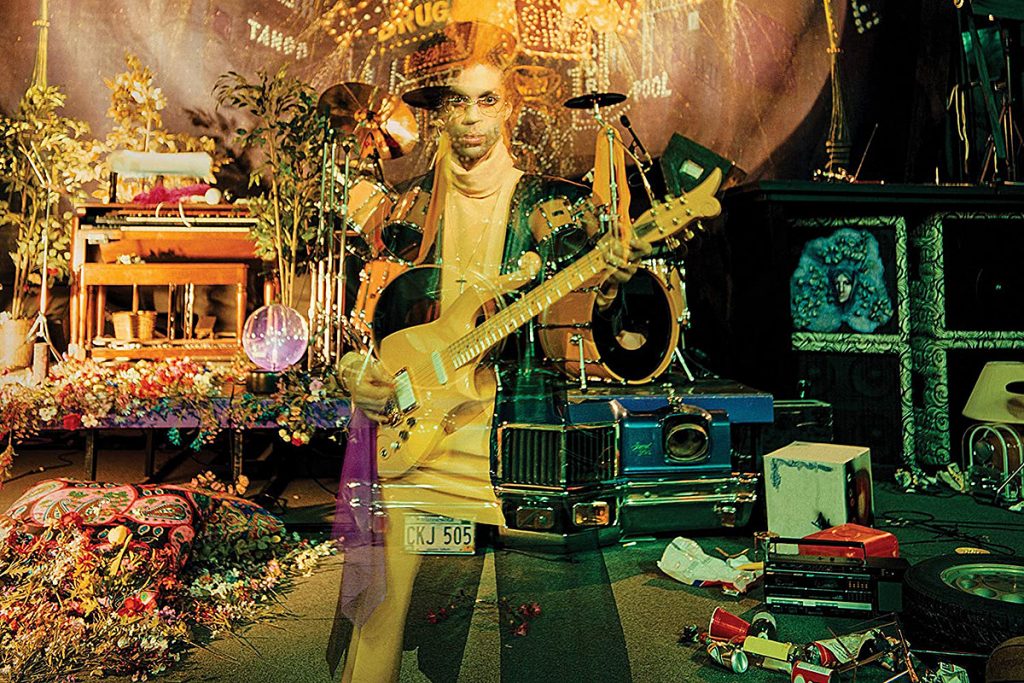 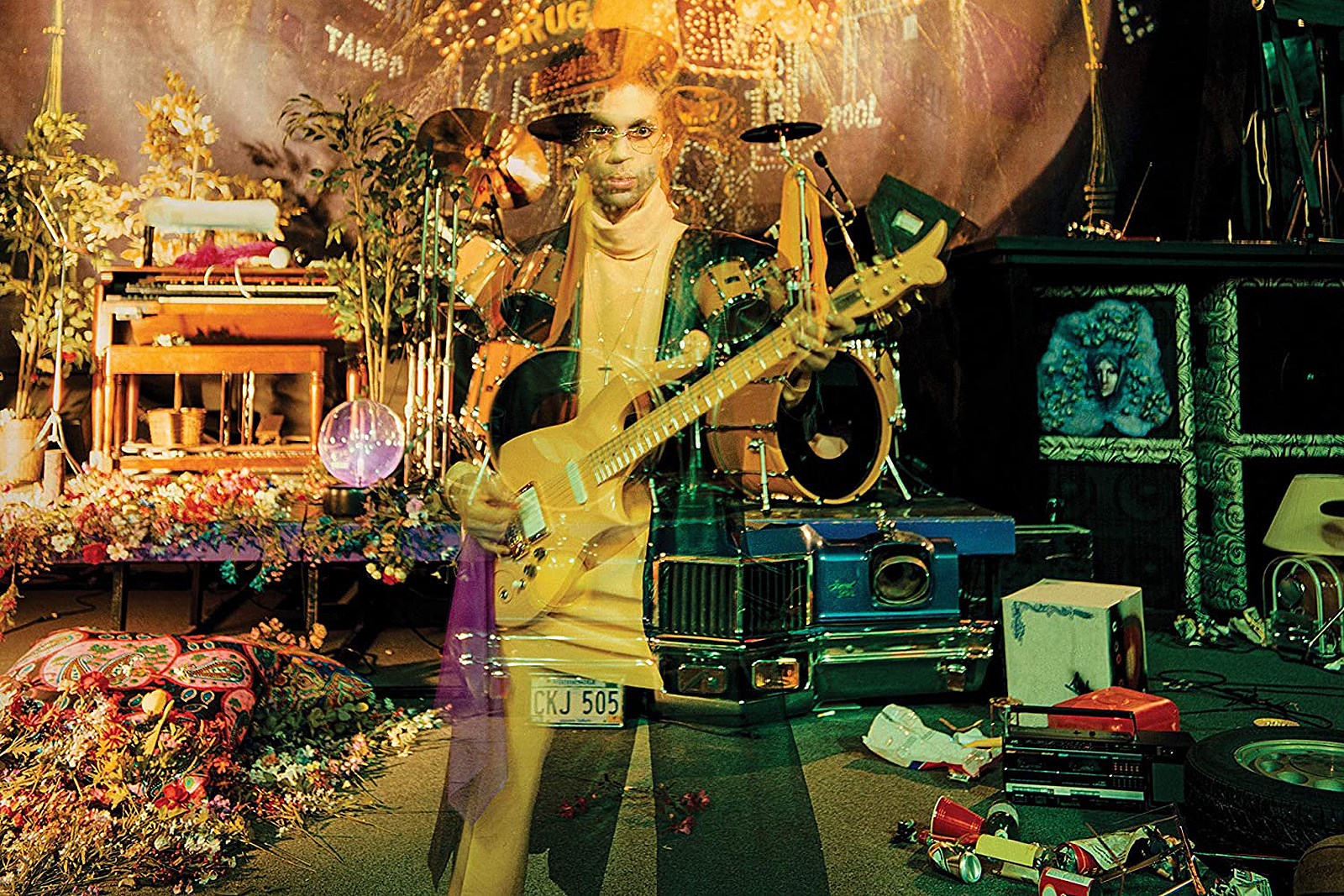 Prince‘s acclaimed double LP Sign O’ the Times will be reissued in a multi-format box set on Sept. 25.

The re-release will see the original album remastered for the first time. Three different versions of the set will be made available: the standard album, Deluxe Edition and Super Deluxe Edition. The latter version is the most bountiful, featuring all the music Prince released in 1987, along with 45 previously unreleased studio songs recorded between May 1979 and July 1987 and a live performance from the June 20, 1987, stop on the Sign O’ the Times Tour in Utrecht, Netherlands.

The Super Deluxe Edition also includes a 120-page hardcover book containing an array of previously unseen photographs along with Prince’s handwritten lyrics for many of the eras best-known songs, such as “U Got The Look,” “I Could Never Take the Place of Your Man,” and “Hot Thing.” The book also features liner notes from Prince’s friends and collaborators, including comedian Dave Chappelle and musician Lenny Kravitz.

Also included in the Super Deluxe Edition is a DVD containing a complete and previously unreleased New Year’s Eve benefit concert performed at Paisley Park on December 31, 1987. The evening marked Prince’s final show of the Sign O’ the Times Tour and his only onstage collaboration with jazz legend Miles Davis.

All three versions of the Sign O’ the Times reissue will be available on CD, vinyl, digital download and streaming.

(The new Sign O’ the Times set excludes songs such as “Last Heart,” “Sexual Suicide” and “Dream Factory,” which were intended for the original 1987 Dream Factory and Crystal Ball albums but wound up instead on Prince’s 1998 three-CD collection of unreleased songs, which he also named Crystal Ball.)

A numbered 7” singles box set is also being made available as a limited-edition companion collector piece. Manufactured by Third Man Records in Detroit – the label founded by rocker Jack White – the set will feature all four of Prince’s official singles from 1987, as well as the two official Warner Records promo singles and a brand new 7” comprising two versions of the previously unreleased track “Witness 4 the Prosecution.” The set is available for pre-order now and is limited to only 1,987 units.

Sign O’ the Times, Prince’s ninth studio album, was originally released on March 30, 1987. The record, which followed 1986’s Parade, was his first following the breakup of his backing band the Revolution. Sprawling from funk and soul to hard rock and psychedelic pop in about 80 minutes, the project spawned four singles: the title track, “If I Was Your Girlfriend,” “U Got the Look” and “I Could Never Take the Place of Your Man.”

“What people were saying about Sign O’ the Times was, ‘There are some great songs on it, and there are some experiments on it,'” Prince told Rolling Stone in 1990. “I hate the word ‘experiment.’ It sounds like something you didn’t finish. Well, they have to understand that’s the way to have a double record and make it interesting.”

The box set follows Warner’s recent reissue of Prince’s 1982 double-album, 1999. That massive package featured the remastered original album, a live album and DVD, a disc of promo mixes and B-sides and two discs of previously unreleased cuts from the musician’s vaults.