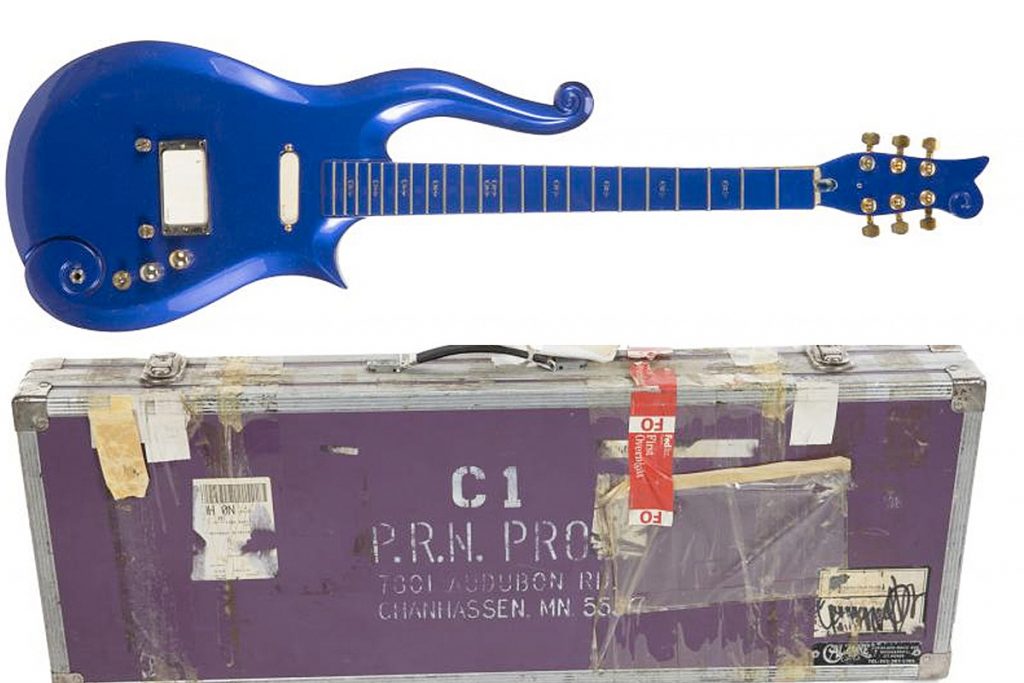 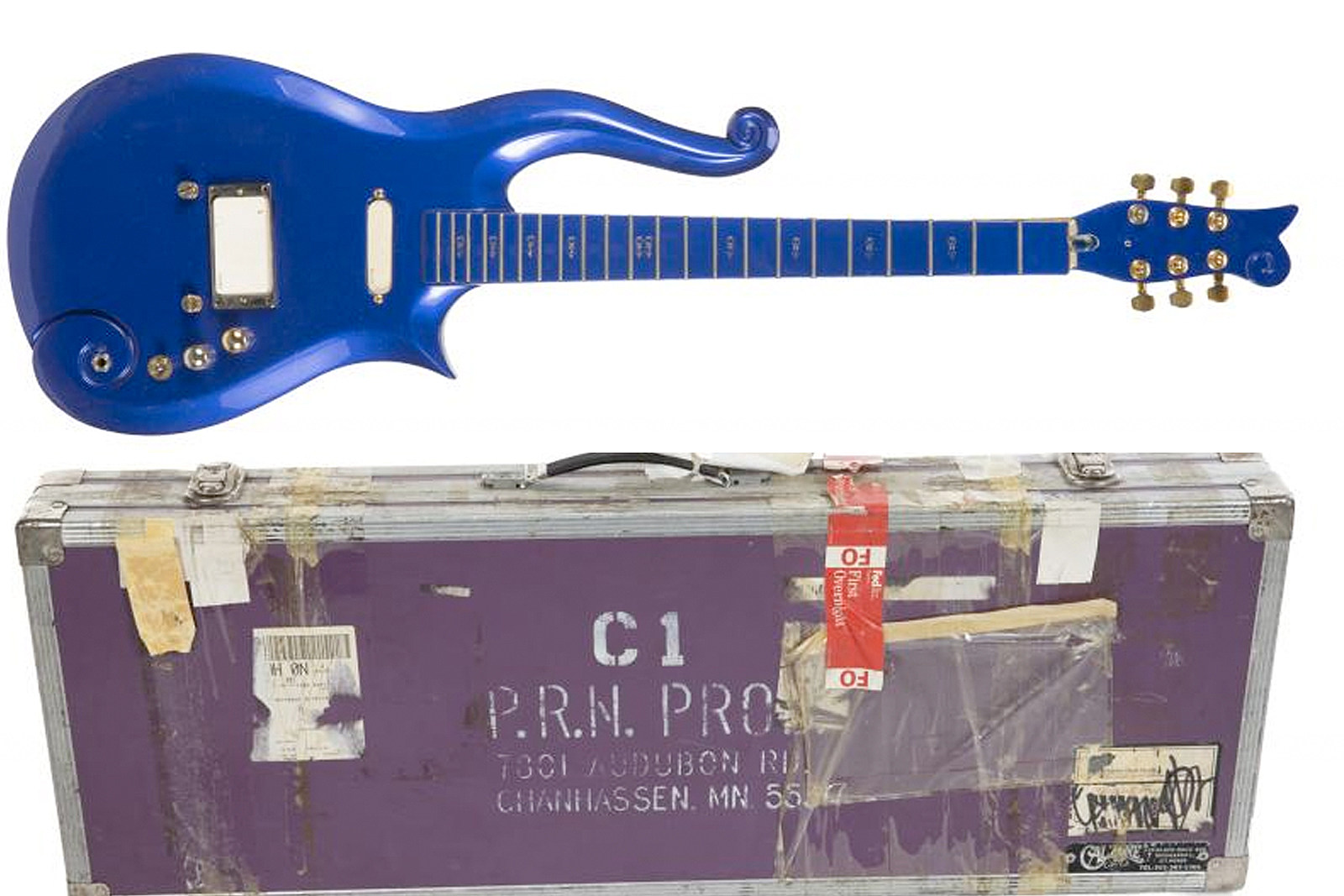 A guitar custom-built for Prince to be used on the Purple Rain tour, known as the Cloud 2 “Blue Angel,” is currently up for auction.

Julien’s Auctions is selling it, and as of press time the price is up to $160,000, with five bids placed. The auction house estimates it selling for anywhere between $400,000 and $600,000 by the time the bidding ends on June 19. But Martin Nolan of Julian’s told Minnesota’s Fox 9 that he believes it can sell for more than $1 million.

The instrument is one of four Cloud guitars that were made for Prince between 1983 and 1985. The first, spotted in the Purple Rain movie as an object he coveted, is in the Smithsonian’s National Museum of American History and was built by Knut Koupee Music, a Minneapolis guitar shop. This is the second, built at Jerry O’Hagan’s shop, which he used extensively in concert for nearly a decade, performing with it at the 1991 MTV Video Music Awards and in the videos for “Cream” and “Gett Off.”

But after the Diamonds and Pearls tour, it had been broken and repaired so much, Nolan added, that it was unable to withstand the treatment that Prince gave his guitars. It had been sent to a guitar shop in Los Angeles and disappeared until last November, when a woman brought the guitar to Julian’s, knowing only that it had belonged to Prince.

The auction house put it through an intense process to prove that it was Cloud 2. They opened up the back plate to check its paint history. Although the guitar is painted electric blue, it was originally white, and has also been peach, light blue and yellow at various times. It was during the period — the Lovesexy tour — when it was light blue that it was given the name of “Blue Angel.” The light blue residue turned out to be the key piece of evidence they needed to determine its authenticity, because it was the only of the original Cloud guitars to be painted light blue.

They also ran it through a CT scan to make sure that it matched with Prince’s records of how it had been repaired, and it matched up perfectly. “There is no question, based upon the physical evidence, that this Cloud is made from an O’Hagan guitar,” they write.

You can see pictures of the guitar, including the results of the CT scan, below.