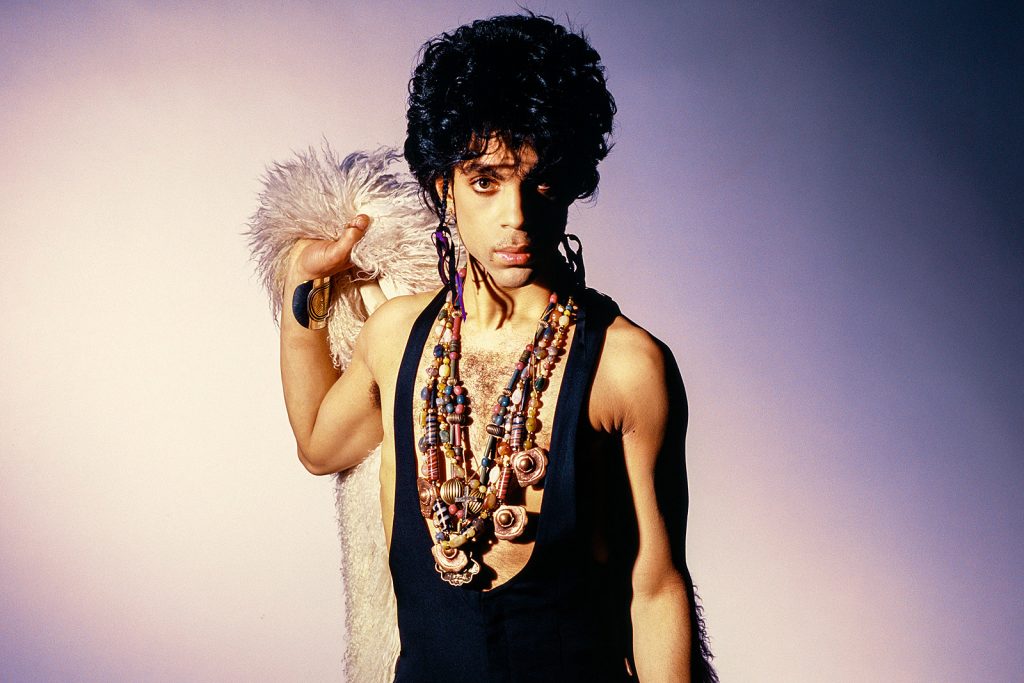 White and his Third Man Records co-founder Ben Blackwell have revealed that they obtained the rights to release the 1986 album, on which Prince employs pitch-shifting to perform under the guise of the album’s androgynous titular alter-ego. “We’re finally going to put it out,” Blackwell told Mojo. “Prince’s people agreed – almost too easy.”

All eight Camille tracks have been previously released officially in some form. “Housequake,” “Strange Relationship” and “If I Was Your Girlfriend” wound up on Prince’s next record, 1987’s double-album masterpiece Sign O’ the Times. “Feel U Up” and “Shockadelica” were released as the B-sides to “Partyman” from the Batman album and “If I Was Your Girlfriend,” respectively.

“Good Love” turned up on the soundtrack to the Michael J. Fox movie Bright Lights, Big City. “Rockhard in a Funky Place” appeared on The Black Album, which received a limited release in 1994, and “Rebirth of the Flesh” was released in 2020 as part of an expanded reissue of Sign O’ the Times.

To first prove he “had some skin in the game,” White bid $49,375 to win an auction for one of the 25 copies of Camille known to have survived Prince’s decision to scrap the album’s original release. Questlove had reportedly outbid him for another copy back in 2017.

The release date for Camille has not been revealed yet.

This won’t be the first time Third Man worked with the Prince estate. In 2020, the label released a limited edition 7″ vinyl box set dedicated to the singles from Sign O’ the Times.