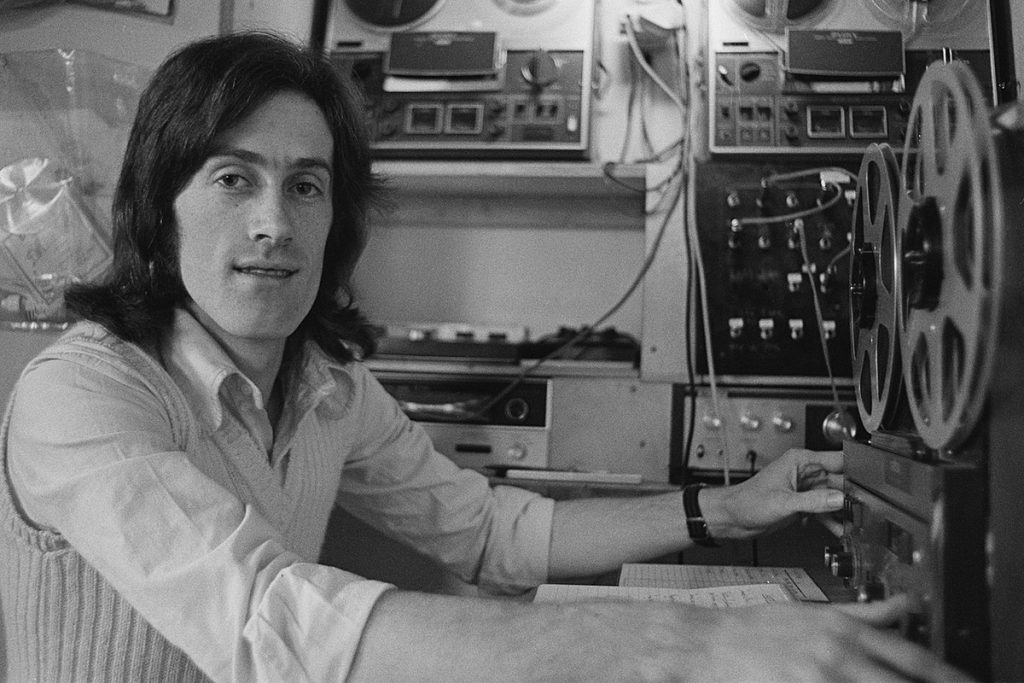 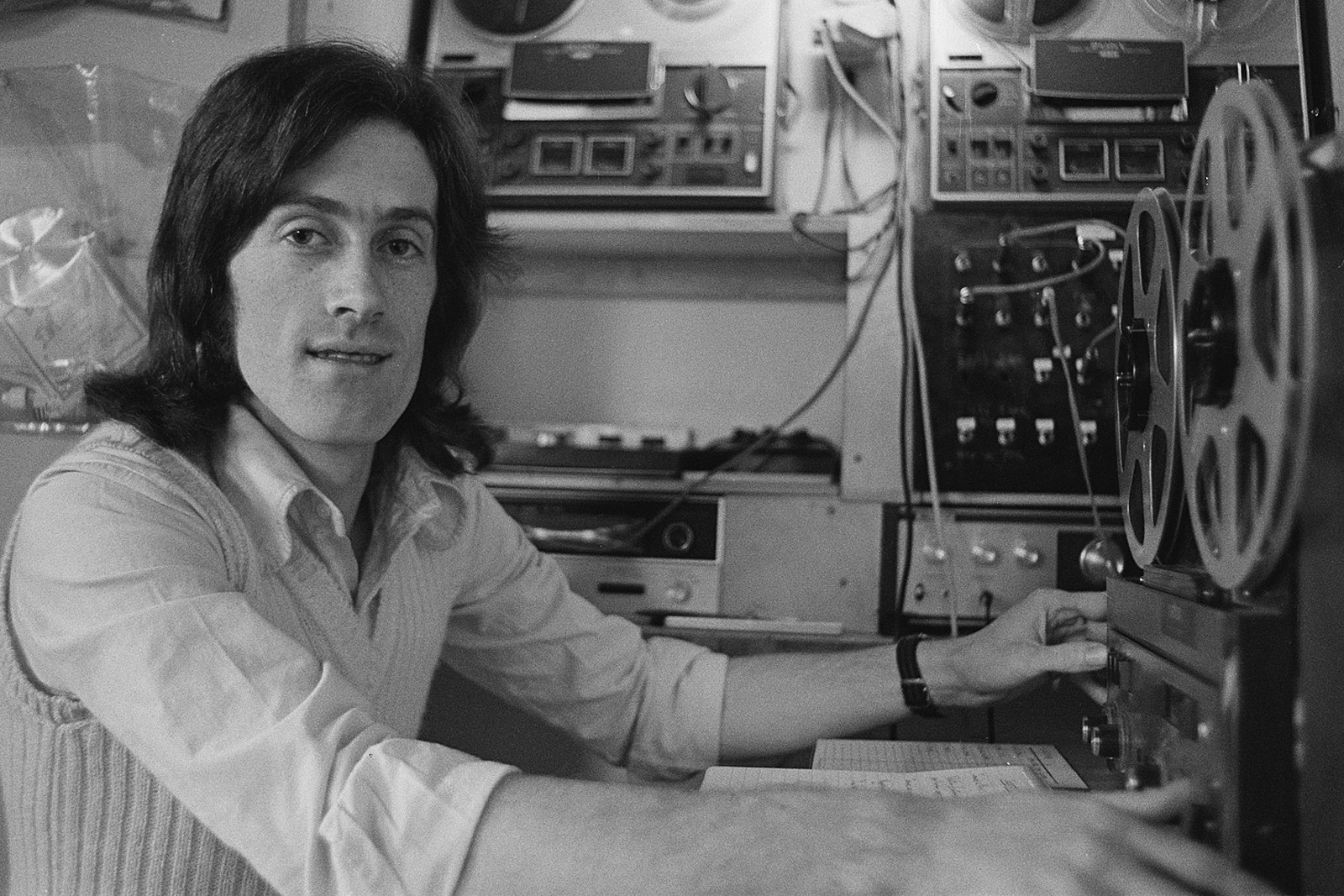 Acclaimed songwriter, producer and musician Rupert Hine has died at the age of 72. No cause of death has been revealed yet.

Hine originally began his in the early ‘60s career as half of the folk rock duo Rupert & David. They released only one single, a rendition of Simon & Garfunkel’s “The Sound of Silence,” before breaking up in 1965. The song featured a young Jimmy Page on guitar, years before he’d reach rock stardom in Led Zeppelin.

Throughout the ‘70s and ‘80s, Hine continued to release material, both as a solo artist and as a member of the band Quantum Jump. The group’s 1979 single “The Lone Ranger” became an unexpected hit in the U.K., reaching No. 5 on the chart.

Still, it was behind the scenes that Hine made his biggest impact on music. As a songwriter and producer, he contributed to a wide array of legendary work, producing Stevie Nicks’ 1989 platinum selling LP The Other Side of the Mirror and co-writing three of the album’s tracks in the process. The music veteran also produced two Rush albums, 1989’s Presto and 1991’s Roll the Bones.

In a message to social media, Jones referred to Hine as “an extraordinary man” and his “music mentor.”

Even in his later years, Hine remained extremely active. The producer was at the forefront of electronic music interface integration, working with Apple on digital music software, and later creating One-Click Licence (OCL), the world’s first micro-licensing technology for user-generated content.

In a series of tweets, Alan Graham, the co-creator of OCL with Hine, remembered his creative partner as a “beautifully mad champion of creators.”