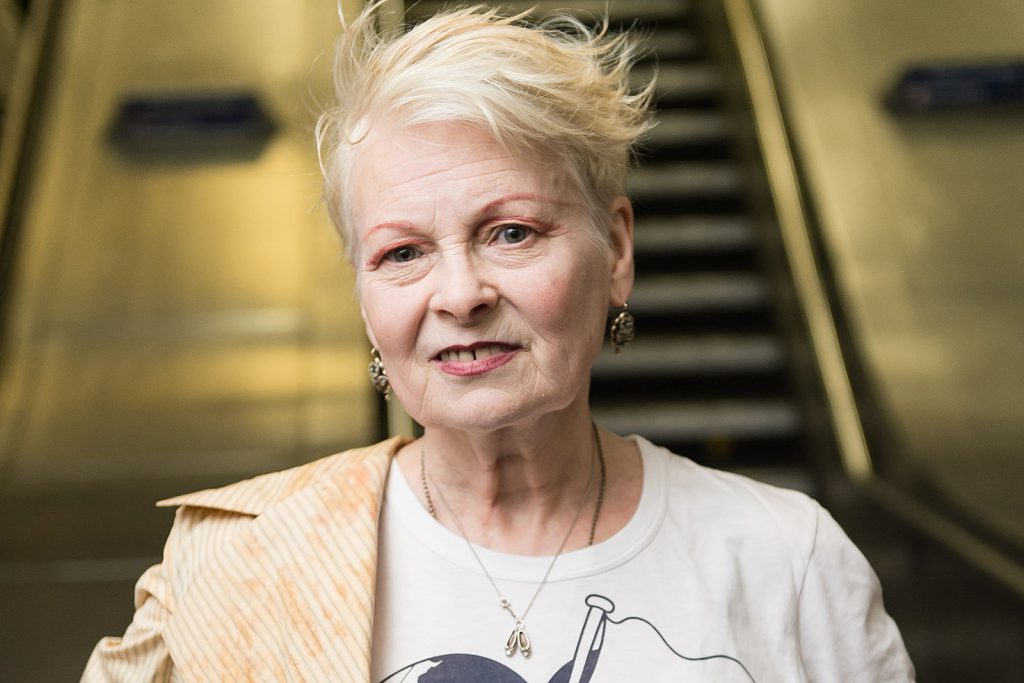 Vivienne Westwood, who dressed the Sex Pistols and pioneered the fashion trends of British punk, died at the age of 81 on Dec. 29, her colleagues confirmed.

“Vivienne Westwood died today, peacefully and surrounded by her family, in Clapham, South London,” a tweet from her official account read. “The world needs people like Vivienne to make a change for the better.” No further details were provided.

She rose to acclaim after opening London fashion store SEX with Malcolm McLaren, who later managed the Pistols. While a swathe of late ‘70s and early ‘80s musicians wore her designs, she also employed Chrissy Hynde, Glen Matlock and Toyah Willcox in the store. In later years her outfits were worn by Hollywood icons and royalty, while she continued to push the fashion industry towards more sustainable business models.

“Buy less, choose well, make it last,” a mission statement on her official website said. “We know there is a contradiction between our activism and the industry we are part of. Fashion creates products which are too often disposable, and which – through their creation, distribution and eventual disposal – can have a disproportionately negative impact on our planet, its wildlife and people. … We know this and we know we must do better. … We are proud of the changes we have made so far. We understand there is so much more to do.”

Born Vivienne Isabel Swire in a north-western English village in 1941, she discovered an ability to work with her hands at an early age. She pursued a career in fashion with her family’s support, but it wasn’t until she met McLaren that she realized the extent of her creativity. While founding the fashion structure of punk and new wave, she always maintained a ferocious support for social change – despite McLaren’s alternative take on being a self-described “con man.” She became Dame Westwood after receiving an O.B.E in 2006 for services to fashion, and she was played by Talulah Riley in the 2022 miniseries Pistol.

In a s 2018 interview she told Dazed: “I think all activists are motivated by the same thing. It’s just who you are. The human race, they really do care about other people suffering, don’t they? We help each other. Different people obviously feel responsible to different degrees. But I have always felt that, if nobody else is doing it, I’ve got to do it.”

She argued: “It’s not true, this old idea that Malcolm and other people used to have, that somehow when you’re young you’re full of fire and rebellion and enthusiasm, and when you get old you just become useless. No, the opposite is true. The older you get, your life becomes richer. It’s incredible. … I guess I’m a punk because I’m a fighter. You’re born with the character you’ve got, and I will always fight. I can’t help it.”

“Vivienne is gone and the world is already a less interesting place,” Hynde said in a tribute. Matlock said: “I have just heard the sad news about a one off, single minded, talented lady. A privilege to have rubbed shoulders with her in the mid ‘70s at the birth of punk and the waves it created that still resound today for the disaffected. My thoughts are with her friends and family.”

Belinda Carlisle wrote: “What a horribly sad loss… truly an extraordinary woman!” All On the Board, the social media presence for an iconic London transport information panel, shared a photo of the panel reading a quote credited to Westwood: “If you do this, something will change; what will change is that you will change, your life will change, and if you can change you, you can perhaps change the world.”