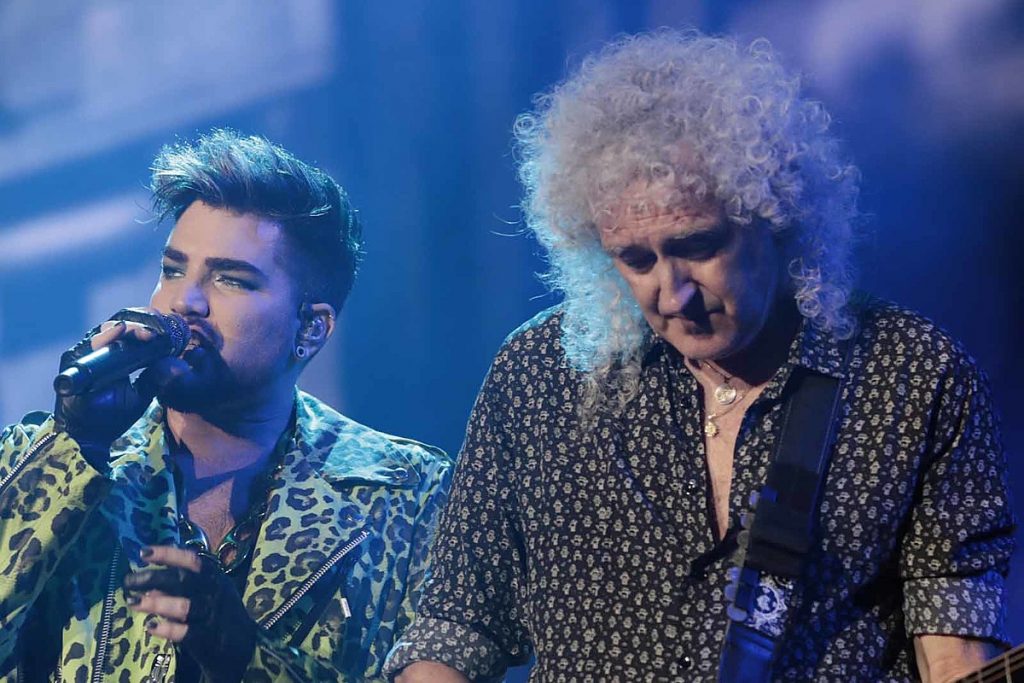 Queen + Adam Lambert have been forced to re-schedule their May 26 concert at AccorHotels Arena in Paris due to fears over Coronavirus.

“Unfortunately, our show in Paris has had to be postponed following a government decree in France to cancel all indoor events over 5,000 capacity in France until 31st May in an effort to contain the spread of Coronavirus,” read a statement on their website.

It continued: “We are currently working with the promoter to try to reschedule the date. We will make a further announcement at the earliest opportunity. Please keep hold of your tickets, which would be valid for the new date. Ticket holders will be advised on reimbursement procedure, if required, in due course.”

The band stressed, “No other Queen + Adam Lambert shows have been affected at this time.”

In the past week, numerous acts, including Green Day, Whitesnake and Slipknot have postponed full tours of Asia due to the spread of the disease. Sons of Apollo have scrapped the rest of their European dates because “governments have decided to shut down venues, restrict events, limit flight destinations, with no certainty for us and our promoting partners and that our shows can be guaranteed to happen.”

Earlier today, it was learned that Ozzy Osbourne has pulled out of a planned appearance at the South by Southwest to promote his documentary Biography: The Nine Lives of Ozzy Osbourne, which is premiering at the annual festival in Austin.

The New Zealand Herald is reporting that an Auckland man who attended a Tool concert over the weekend has tested positive for coronavirus. Director-General of Health Ashley Bloomfield told the media that the patient is in self-isolation and does not require hospital care, but suggested that everybody who was in the general admission area should be aware of the symptoms of the disease. However, those in other sections of the arena have a “very low” risk of contracting it.