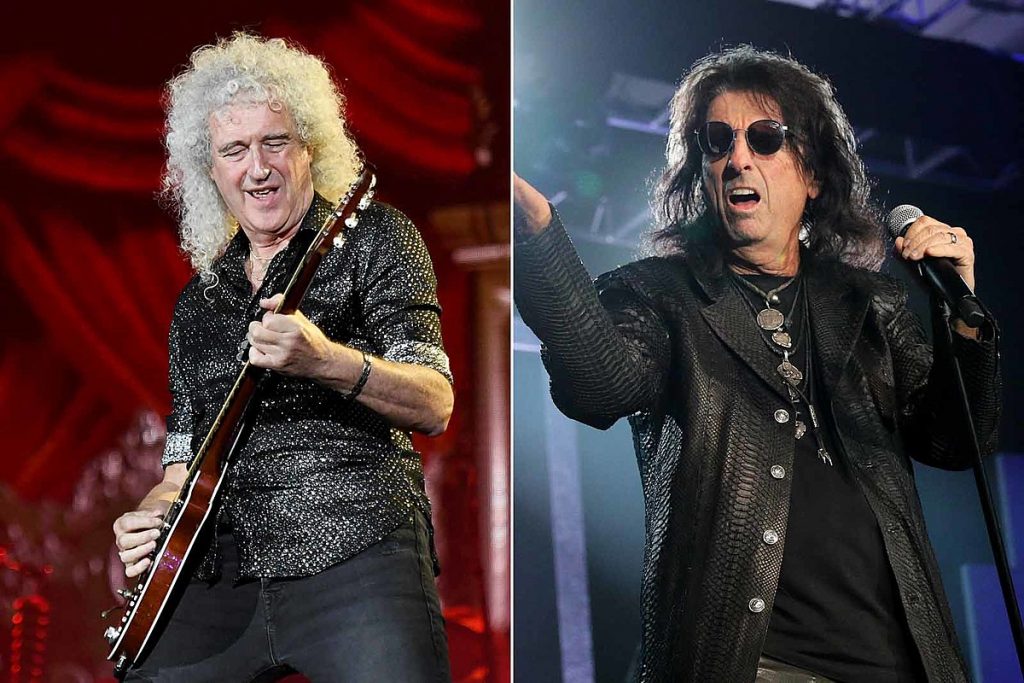 The Fire Fight Australia concert taking place tomorrow, with performances by Queen + Adam Lambert, Alice Cooper and many others, will be broadcast in the U.S. on Feb. 29 on Fox.

Deadline reports that Australia native Olivia Newton-John will serve as the host for the telecast, which will run from 11PM until midnight Eastern. Fox will donate its proceeds to the Foundation for Rural & Regional Renewal, an organization helping to rebuild rural communities that have been affected by the fires and other disasters. You can donate at Fire Fight Australia.

The sold-out concert from Sydney’s ANZ Stadium is expected to run 10 hours, and will also feature performances by Michael Bublé, k.d. lang, Ronan Keating, Icehouse, Tina Arena and many others.

As of this week, the fires in New South Wales are reported as being under control after having destroyed more than 13 million acres and 2,400 homes. It’s estimated that 1 billion animals have been killed as a result of the fires.

Upon his arrival in Brisbane, Australia, Queen guitarist Brian May took exception to a cameraman for a TV news crew filming him as he signed autographs for fans. Despite repeated requests to stop, the man continued, even switching to his phone after shutting off the camera, and May began to move towards the man until he was led away.

May later issued a statement where he thanked the fans who supported him. He added that he regretted getting angry, but he considered the act to be “severe provocation, and to me the behavior of the camera guy and the Channel 7 News Team is shabby and shameful. I’d like an apology from them all, but of course the chances of that are small.”