Queen to Be Subject of New British Postal Stamp 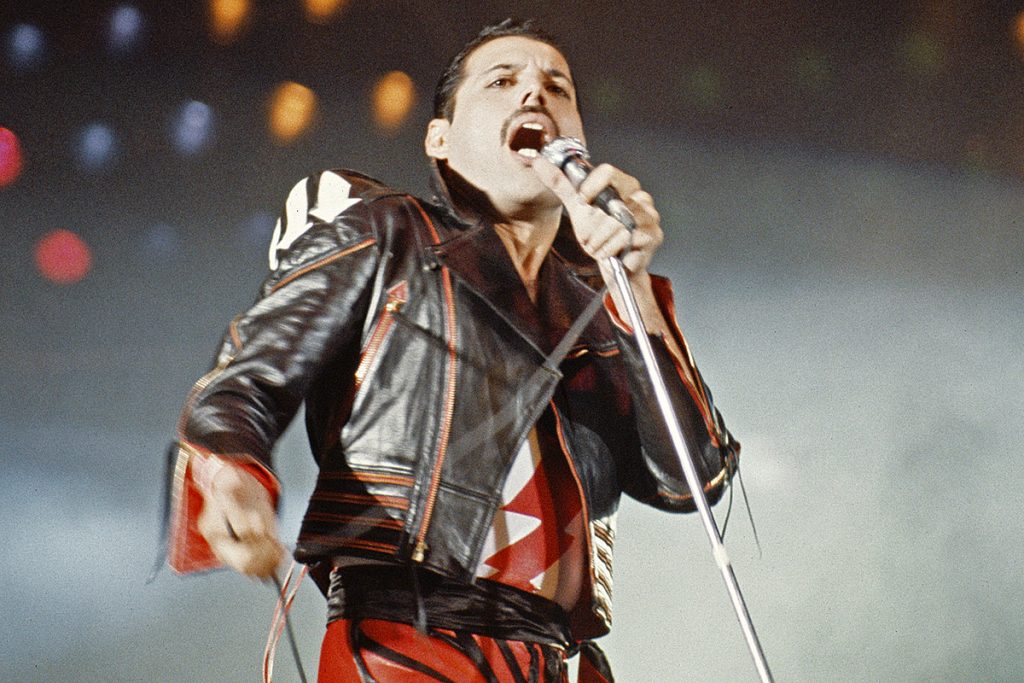 The U.K.’s Royal Mail announced plans to mark the 50th anniversary of Queen’s formation by putting the band on a postage stamp on July 9, Linns reported.

Details are yet to be confirmed, but it will be the second time the band has received the honor, after singer Freddie Mercury was put on a stamp in 1999.

In his early years, Mercury was an avid stamp collector, and his collection was auctioned two years after his 1991 death, with profits going to the Mercury Phoenix Trust. “Bomi, Freddie’s father, originally inspired his stamp collecting, and it is believed that Freddie built up his own collection between the ages of nine and 12,” the Postal Museum said in 2011.

He assembled his collection according to geography, size and color, assembling them in careful order in a black book. One set of stamps was laid out in the shape of the letter F; “Freddie” was the young Farrokh Bulsara’s nickname, and he added “Mercury” around the time Queen formed.

“Freddie Mercury’s collection includes stamps from a wide range of countries across the world,” the museum noted. “Many are from the British Empire, and those of particular philatelic interest are from Zanzibar, Mercury’s birthplace. The album also incorporates a wide selection of stamps from Eastern Europe and Commonwealth countries. As pop memorabilia and for cultural reference, Freddie Mercury’s collection is priceless.”

The 1999 release caused controversy because Queen drummer Roger Taylor could be seen in the background. Royal Mail rules state the only living people who can be illustrated on stamps must be members of the Royal Family. The postal service responded that “both the Queen and Freddie Mercury’s family had approved its final design.”