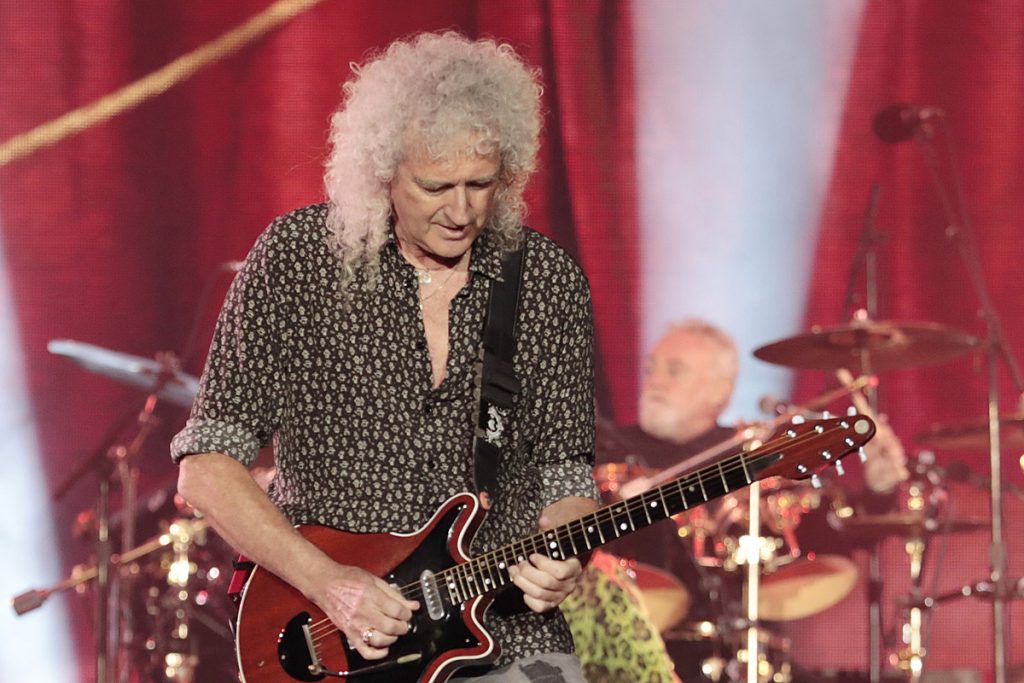 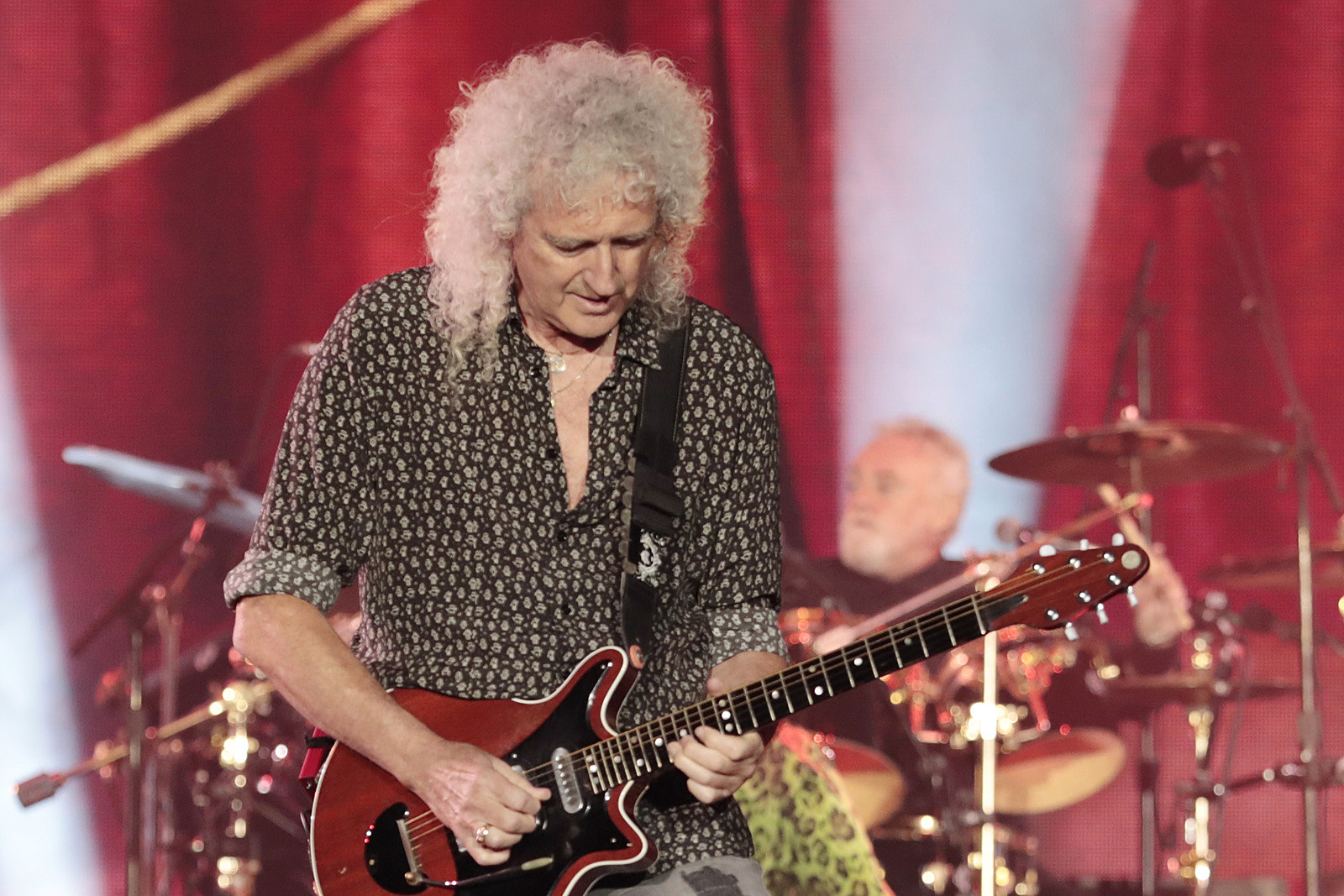 Brian May is still on the mend from the heart attack he suffered earlier this year.

Telling the Times that his recovery has been a “long climb back,” the Queen guitarist explained, “I’ve had complications due to the drugs I’m on, one of which was a stomach explosion that nearly killed me.”

“The heart attack was a symbol of an arterial disease, but I don’t drink, I don’t smoke, I don’t have high cholesterol and I was exercising through the tour, so why did it happen? At least I now have a heart that is working far better than it was.”

Four months ago, May publicly disclosed that he’d suffered a heart attack while he was also having back issues. “[I]t’s not something that did me any harm,” he said. “It was about 40 minutes of pain in the chest, and tightness, and that feeling in the arms and sweating.”

Upon going to the hospital, it was discovered that he had three congested arteries. May chose to have stents implanted instead of having open heart surgery.

“I’m incredibly grateful that I now have a life to lead again,” he continued. “I was actually very near death because of this, but the pain that I had was from something completely different, it’s funny how things work.”

On Oct. 2, Queen + Adam Lambert will release Live Around the World, an audio and home-video compilation from highlights of six years worth of tours. They’ve previewed the set with “The Show Must Go On” and “I Was Born to Love You.”