Queens of the Stone Age Get More Cowbell on ‘SNL’ 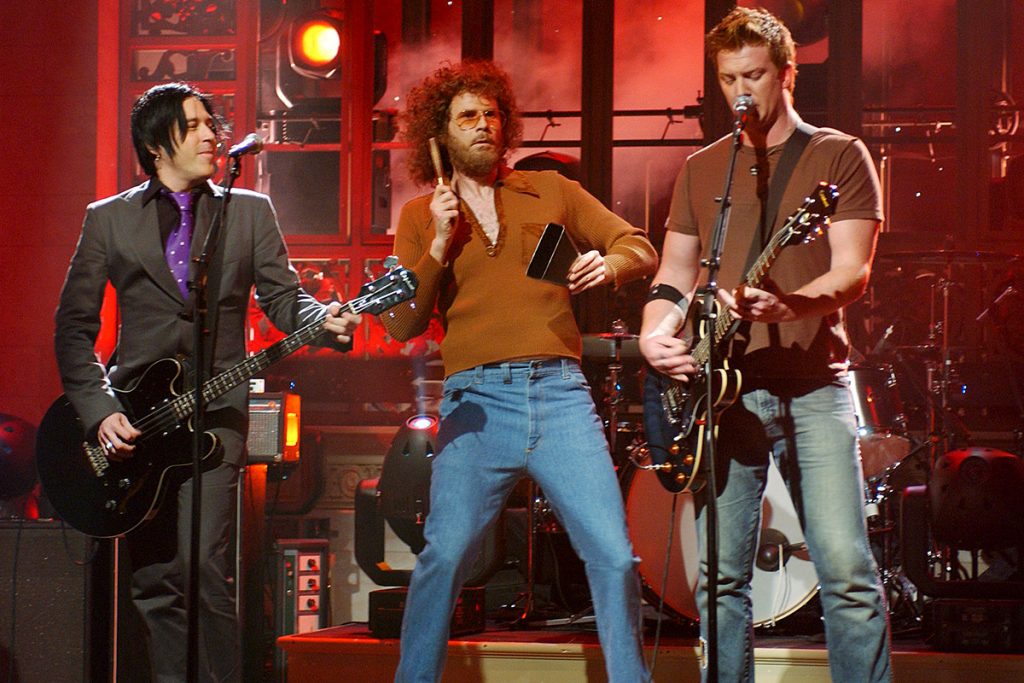 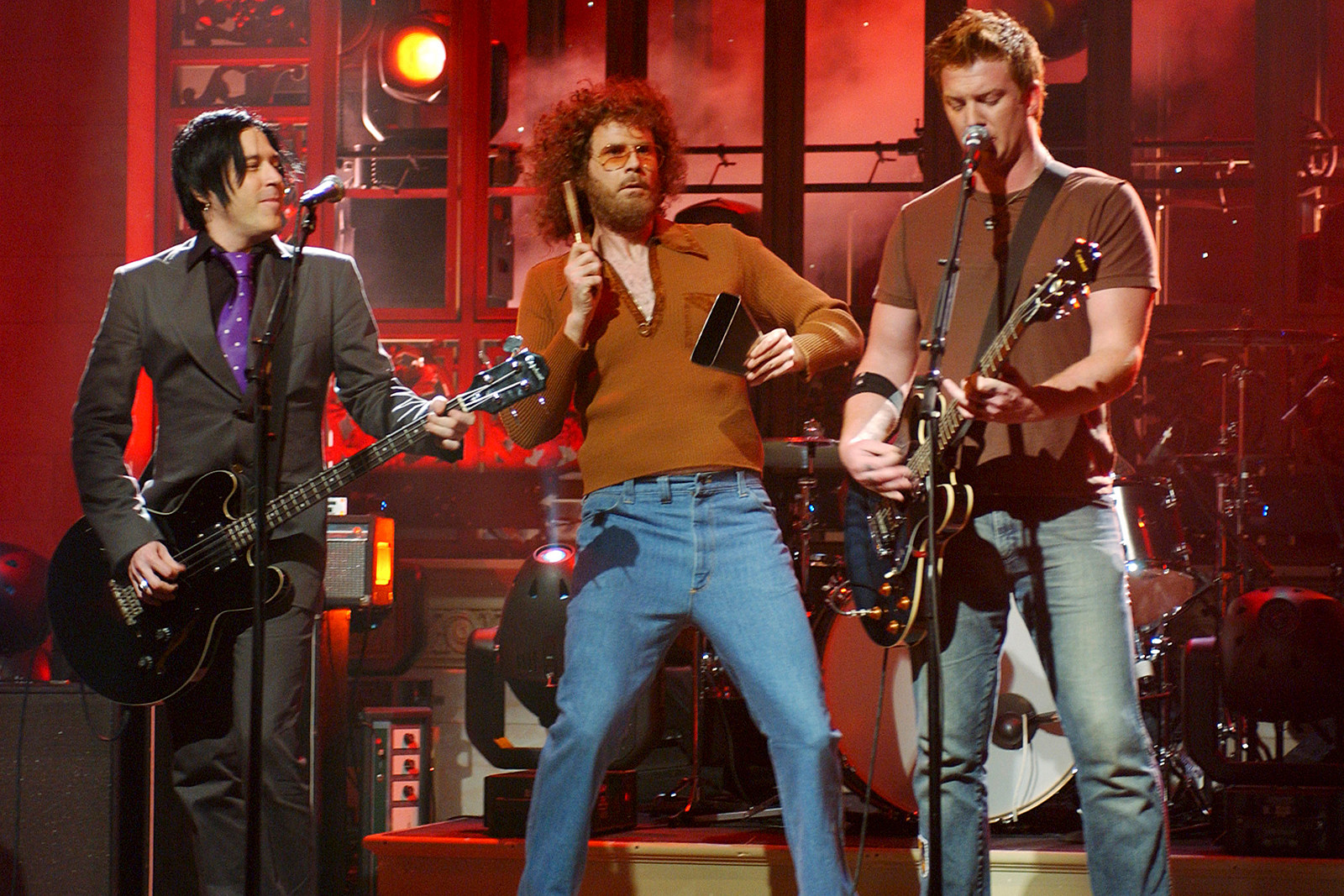 When former Saturday Night Live cast member Will Ferrell returned to host the show in 2005, he brought his cowbell with him, reprising his role as fictional Blue Oyster Cult member Gene Frenkle.

Unlike Ferrell’s many other SNL creations – like the Spartan cheerleader Craig or the head-bouncing Night at the Roxbury character Steve Butabi – which were featured in many skits, Frenkle was a one-hit wonder. “More Cowbell” – which originally aired on April 8, 2000 – was the character’s only sketch appearance during Ferrell’s seven-year tenure on the show.

Still, Frenkle did make one more memorable cameo on the late-night staple. On May 14, 2005, Ferrell returned to his old stomping grounds, serving as host for the first time since departing SNL. The musical guests that night were Queens of the Stone Age. The Josh Homme-led rockers were celebrating the release of their LP Lullabies to Paralyze.

The album was preceded by the single “Little Sister,” which peaked at No. 2 on the Billboard Alternative Songs chart. The track was Queens of the Stone Age’s opening performance of the night, its frenetic guitars and desert-rock swagger adding some extra adrenaline to the SNL stage.

Oh, and did we mention the song featured cowbell?

Technically, the piercing, hollow rhythm on the recorded version of “Little Sister” was actually created with a woodblock, but that didn’t stop Ferrell from reprising Frenkle for a surprise appearance. Queens of the Stone Age plowed through the opening verse and chorus of the track, with Homme delivering his usual rock howl. Just a few words into the second verse, the frontman glanced to his left, the only indication that a special guest was about to walk onstage.

Suddenly, there was Ferrell in all his Frenkle glory – outlandish curly hair, skintight brown top, the works. The character gyrated his way across the stage, enthusiastically pounding on his cowbell while also thrusting his pelvis toward Homme and the band. Queens of the Stone Age managed to continue their hard-hitting performance without even cracking a smile (something Jimmy Fallon couldn’t do during the original sketch five years earlier).

As the song hit its triumphant close, Homme wrapped his arm around Ferrell. The two stared out at their ecstatic audience with deadpan scowls – because that’s what rock stars do.

Even though Frenkle would disappear into SNL immortality, Ferrell never completely hung up his cowbell. The comedian has performed the percussive instrument on various occasions, including stops on The Tonight Show With Conan O’Brien and The Tonight Show With Jimmy Fallon. He also played cowbell on a later SNL show with Green Day, but did so without his Frenkle alter ego.