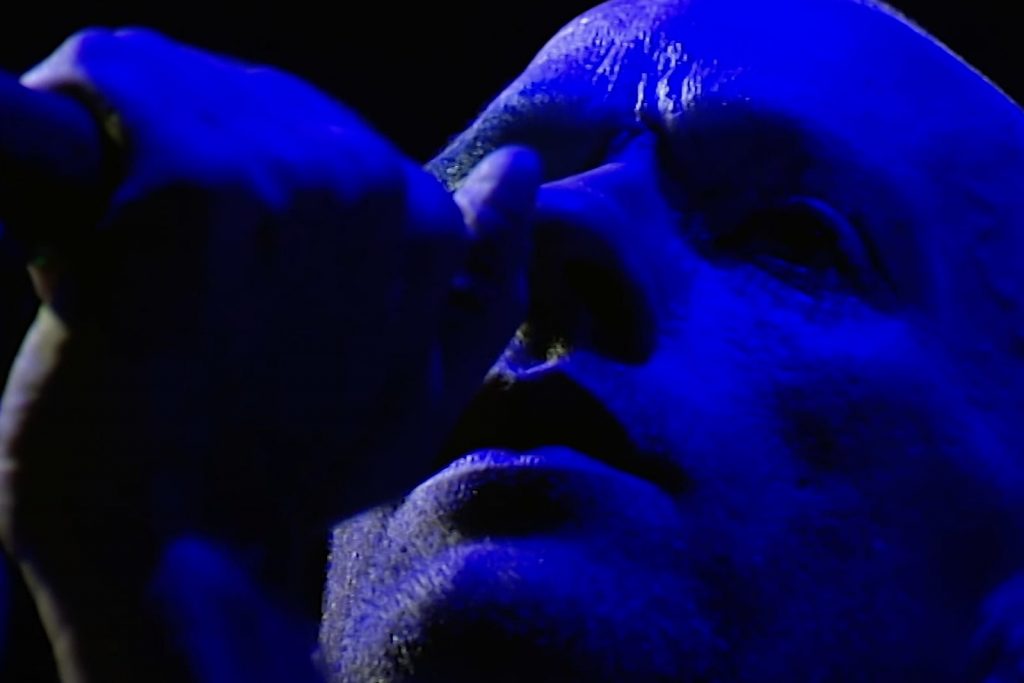 “Sweetness Follows” is the centerpiece of R.E.M.‘s Automatic for the People, filling that role both logistically (it’s the sixth track of 12) and thematically. Rock writers, reacting to the album’s release in 1992, and in the decades after, have noted how the song might best represent the whole: gloomy with some rough edges, and mournful lyrics that appear to be about death or, more significantly, loss.

The grief comes in a steady torrent, right from the opening line, in which Michael Stipe sings, “Readying to bury your father and your mother.” Deep bends of cello jab alongside equally cutting introspection, concerning matters in a family that was anything but tight-knit (“Distanced from one / Blind to the other“). No matter if the song’s siblings are actually preparing to attend their parents’ funeral, or simply saying farewell to a broken relationship with their mother and father, the aftermath is the title phrase. “Ohhhh,” Stipe warbles in a drawn-out howl, “sweetness follows.”

Is R.E.M.’s frontman being sincere or sarcastic? The lyrics are cryptic enough to be read multiple ways, and the listener’s interpretation can fill the hollowed-out relationships of “Sweetness Follows.” Whatever their explanations, fans can rest assured that they’re probably getting it wrong. When asked in 2008 about which R.E.M. songs have been given the most surprising fan interpretation, Stipe listed “Sweetness Follows” first – even before the more famously misunderstood “The One I Love.”

Before Stipe added lyrics to the composition, “Sweetness Follows” entered the world as a demo by guitarist Peter Buck (with the working title “Cello Scud” by the time R.E.M. were gathering the Automatic demos in February 1992 at John Keane’s studio in Athens, Ga.). In the end, Buck thinks he’s the only R.E.M. member who played an instrument on the album version, finalized with producer Scott Litt at Bearsville Sound Studios in Woodstock, N. Y.

“Peter wrote the bulk of it,” bassist/keyboardist Mike Mills told Melody Maker. “Actually, it’s mostly a demo. There’s no bass on it at all. It’s all cello, played through an amp.”

The cello part came courtesy of Knox Chandler, the one-time Psychedelic Furs collaborator who had worked with Buck on a side project. As Mills said, Chandler sawed away at the instrument, which was distorted through an amplifier. In addition, Buck contributed waves of guitar feedback, which he said “fills the space and pushes the song to a different level.”

“I did that a lot on the record, putting weird, harsh things underneath which undercut the song,” he said in 1992. “‘Sweetness Follows’ would be too saccharine if it didn’t have that discordant cello back there.”

Harsh things, discordant cello, an absence of drums and an abundance of difficult emotions meant that “Sweetness Follows” wasn’t an obvious choice for a single. However, the Automatic album track drew the attention of film director – and former rock journalist – Cameron Crowe, who chose to include the song in 2001’s Vanilla Sky. (The Tom Cruise vehicle also featured a re-recording of the R.E.M. leftover “All the Right Friends.”)

Not long before the movie entered production – but seven years after Automatic for the People was released ­– R.E.M. began performing “Sweetness Follows” in concert. The surging cello part was played on electric bass on the band’s 1999 tour, the first without drummer Bill Berry, who didn’t play on the original track.

That same year, when R.E.M. played Glastonbury, Stipe dedicated their performance of the song to Jean Eavis, the recently deceased wife of festival founder Michael Eavis (which, one would assume, means “Sweetness Follows” is not to be perceived as sarcastic at all). After playing the song regularly when promoting Up, the band would return to “Sweetness Follows” on subsequent tours through 2008, but only when the mood struck them.

“We play it occasionally,” Mills told Stereogum in 2007. “There are a lot of songs that we really enjoy, but you don’t want to play them every night.”