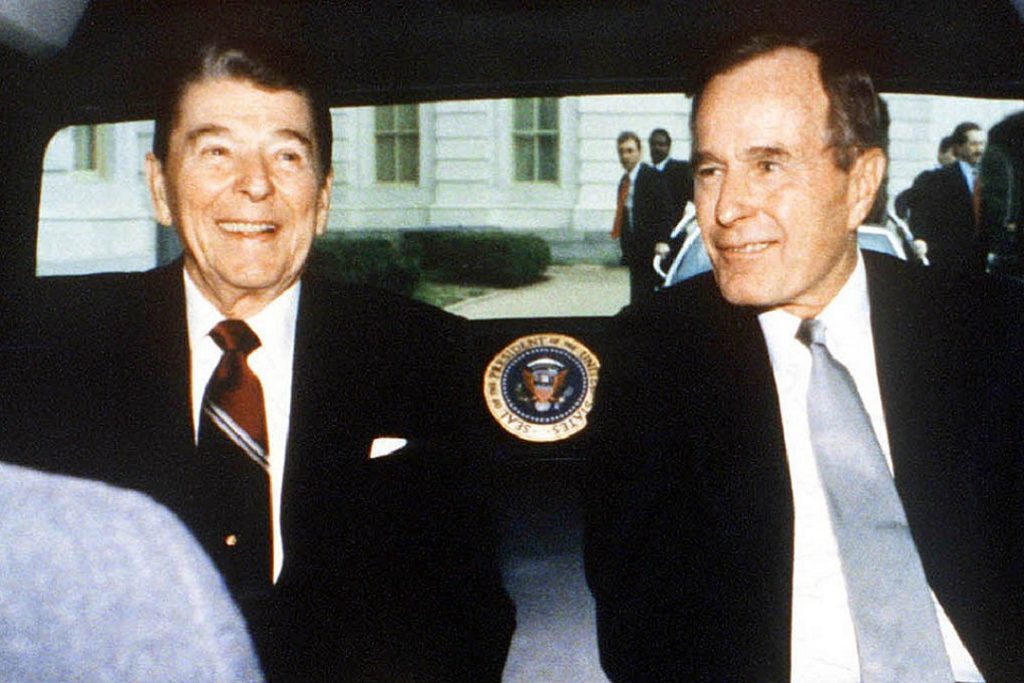 R.E.M. began crafting their follow-up to Out of Time, just as the album was becoming a multi-platinum blockbuster in the spring and summer of 1991. They wanted to do something totally different, from a musical vantage point. Where their seventh full-length studio release had been delicate (mandolins), pastoral (string sections) and often cheery (“Shiny Happy People” anyone?), R.E.M. were planning to come up with a batch of rockers. This next disc would be hard, fast and loud, the sonic successor to the crunchiest material on 1987’s Document and 1988’s Green.

Those songs proved elusive, however, and the sounds uninspiring. So, R.E.M.’s instrumental trio (guitarist Peter Buck, bassist/keyboardist Mike Mills, drummer Bill Berry) gravitated to tracks that were more acoustic-based and shadowy in spirit. Automatic for the People began to discover its brooding sound – and later gained lyrics to match, from singer Michael Stipe.

By the spring of 1992, when R.E.M. were recording the album in a number of studios from Florida and Washington to New York and Louisiana, only one of those battle-hardened rock tracks remained in play. It was the song with the working title of “Howler Monkey,” a surging rock epic partially inspired by Neil Young.

“The song is written in Neil Young’s tuning – not that he owns it,” Buck told Melody Maker in 1992. “But the Es are tuned down to D, like in ‘Cinnamon Girl.’ I admit it; he’s the one I learned that tuning from.”

The muscular, abrasive aesthetic of the instrumental track appeared to provoke Stipe’s thoughts and feelings about the last dozen years of U.S. presidential administrations, including Ronald Reagan and George H.W. Bush. The lyrics that Stipe wrote were, as he later self-effacingly put it, “a barely adult reaction to the Iran-Contra scandal.”

The song was the most biting and specific political critique of R.E.M.’s then-12-year career. Sure, Stipe had already become a spokesman for left-wing causes and had written a few socially conscious songs (including “Welcome to the Occupation,” which was also partly about the Iran-Contra scandal), but nothing had yet approached this: The frontman lambasts the leaders and their followers, lists election years, slams the media and mocks the current president for unceremoniously vomiting at a state dinner (“how to walk in dignity with throw-up on your shoes”). In between calling his least-favorite politicians bastards and yelling “F— you,” Stipe characterizes Reagan’s and Bush’s America as an uncaring “Ignoreland.”

“That’s what ‘Ignoreland’ is – America,” Mills told the Boston Globe after Automatic’s release. “It’s people who only get their information from sound bites and television, and who don’t really bother to research the presidential candidates – or ultimately the more important ones, who are your local candidates.”

Listen to ‘Ignoreland’ by R.E.M.

Over the raging background, Stipe frothed about how politics could be played for sport, chanting “Defense, defense, defense, defense …” like a member of an impassioned football crowd clamoring for more tax dollars to be spent on the military. “Ignoreland” is angry, but it’s amusing and poetic anger, with a surprisingly self-conscious turn at the end. “Michael’s rolling against Republican politics,” Mills noted. “And the last verse is really great – ‘I know that this is vitriol, no solution, spleen-venting / But I feel better having screamed. Don’t you?’ It’s really great.”

Stipe’s vocals were processed through an amplifier “to get that cold anger in his voice that you get with natural distortion,” according to Buck. The effect also helped his voice hang with the titanic chomp of the music, a near-cacophony of instrumentation. Berry pounded hard. Mills thundered on a fuzz bass. Knox Chandler, who played on “Sweetness Follows,” returned to contribute “rock ’n’ roll cello.” Even producer Scott Litt got in on the action, playing Stevie Wonder on a funky clavinet and snarling harmonica.

No one, however, was outdone by Buck as he slathered “Ignoreland” in layers of guitar: electrics, heavily modified acoustics and even one played with an EBow. “You’ve got one note held and the other pushing out,” the rocker revealed of his EBow technique of layering and bending notes, “and it makes the feel really unsettling.”

With all of those elements stacked up, the recording proved tricky to mix (certainly in comparison to the more spare songs on the remainder of Automatic for the People). Although Buck claimed to be satisfied with Litt’s final mix, Mills and Stipe were less impressed. There was a dispute about how loud the fuzz bass should be and, within a couple of years, both of the band’s Michaels felt that “Ignoreland” should have been ignored by the band and left off the track list.

But fans, particularly R.E.M.’s more rock-inclined audience, gravitated to the song – a buzzsaw in a land of nail clippers. Even though the band didn’t release “Ignoreland” as a single, the track got picked up by DJs at rock stations and ended up on the charts. It hit No. 5 on the U.S. alternative chart, No. 4 on the Billboard‘s mainstream rock chart and No. 43 on Canada’s overarching pop singles chart. Not bad, considering there were two Automatic singles that neglected to land on any of those charts (“Nightswimming” and “Find the River”).

A month after R.E.M. released Automatic for the People in October 1992, Bill Clinton was elected to the U.S. presidency, becoming the first Democrat to be elected during the band’s run. Although R.E.M. didn’t tour to promote the album (which would have forced them to decide if “Ignoreland” was now out of date or still applicable), Stipe appeared at MTV’s Inaugural Ball in 1993, performing with Natalie Merchant and 10,000 Maniacs.

“Ignoreland” wouldn’t make its live debut until 16 years later, when R.E.M. (now without Berry) began playing the song while the George W. Bush administration was in its last throes. On what would be the band’s final tour, Stipe thought that the old chestnut became “more powerful” in its live rendition – in addition to remaining politically relevant. “It just flew up out of nowhere and suddenly mattered again,” Stipe wrote in 2008. “I think we’ve played it every night this tour.”